Severino, who signed a four-year, $40 million extension in spring training last year, was shut down Thursday after experiencing discomfort in his right forearm. It was an on-and-off-and-on-again occurrence throughout the offseason and something that dates to his start in Game 3 of the ALCS last October.

The sensation, which Severino described a couple of times Friday as “soreness” and once as “pain,” occurs only after he throws his changeup, deepening the mystery. 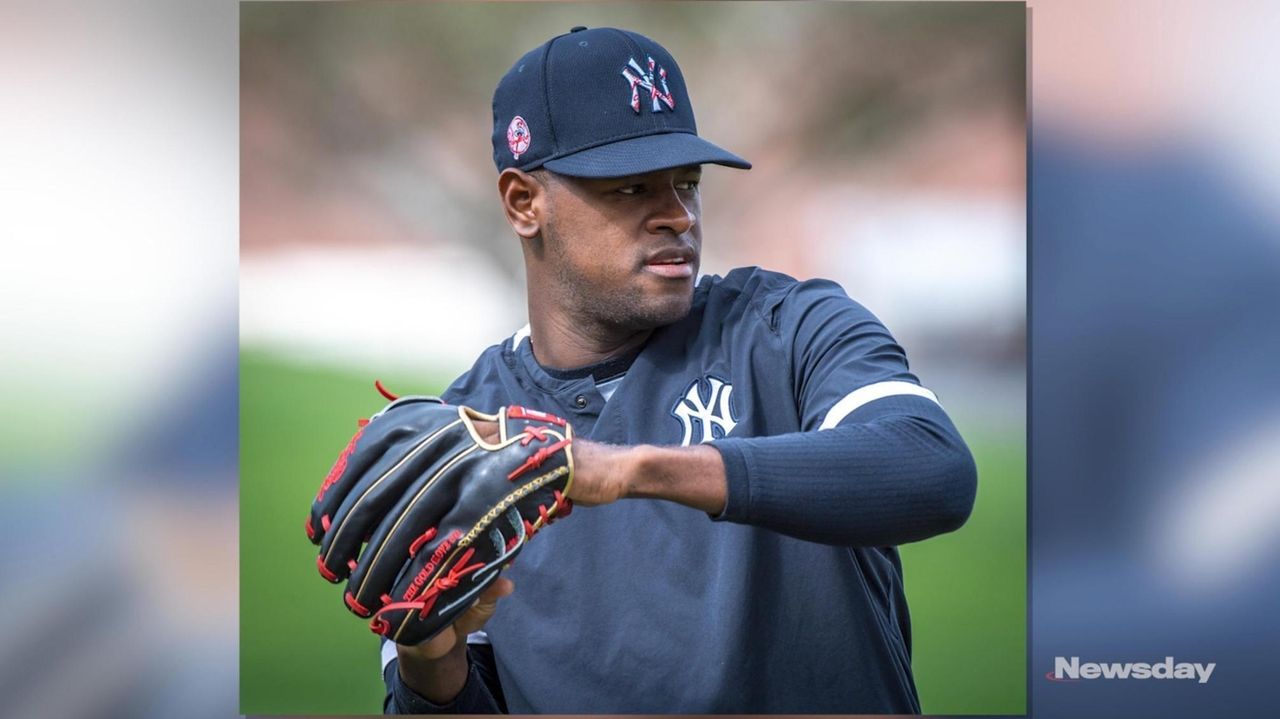 The journey to finding some of those answers continued Friday when Severino was evaluated by team physician Chris Ahmad. But all that yielded was the recommendation that Severino return to New York on Monday to be seen by multiple specialists and, Aaron Boone said, undergo “a battery of tests.”

Severino has had two MRIs and a CT scan in the last three months, all of which have come back negative. Because he’s throwing his fastball and slider without pain or discomfort, he said he doesn’t believe the issue is related to his shoulder or elbow.

“My elbow, shoulder, my whole arm is pretty good,” Severino said. “Like I said, I’ve been throwing really hard, I feel like my fastball is running pretty good. So I’m not worried about a spot other than that one [the forearm] . . . It could be a nerve, it could be a muscle, it could be a bone. We will do all those tests up there [in New York] to see what the real issue is.”

Boone said Severino is likely to  be in New York for three days.

“We’ll go through some of the ones [tests] we already have [done] but go through a number more to try and get to the bottom of what’s going on, because it is a bit of an unknown for us right now,” Boone said. “So I know you guys want that right now, but we’re really not going to know much until he gets through those few days, and hopefully we’ll have a better idea.”

Earlier in the day, Severino called it “weird” that the soreness flares up only when he throws his changeup.

“That’s why I don’t get it,” said Severino, who started last season on the injured list with a right shoulder injury and ended up appearing in only three regular-season games because of that and a mysterious lat injury that he suffered during his rehab. “I can throw my fastball and slider and I don’t feel it. It’s only one pitch.”

He added later: “That’s the weird thing I don’t understand. If I implemented a new pitch, I could say, ‘OK, this is why it’s going on.’ Like I said, I don’t have an explanation why this is happening.”

In discussing the soreness he’s felt in recent days, Severino said: “I feel like after you throw a big game and throw nine innings, a type of soreness like that, but it doesn’t go away that fast. Actually, today I feel way better than yesterday, and I would say I could wake up tomorrow and be good to throw. It’s something that I don’t understand.”

How confident is Severino that he’ll have this behind him soon and that he’ll be ready by Opening Day?

“I hope,” he said. “I hope this is nothing. I hope this goes away tomorrow and I’ll be good for bullpens, sim games and then start pitching here in spring training. I hope it’s nothing.”