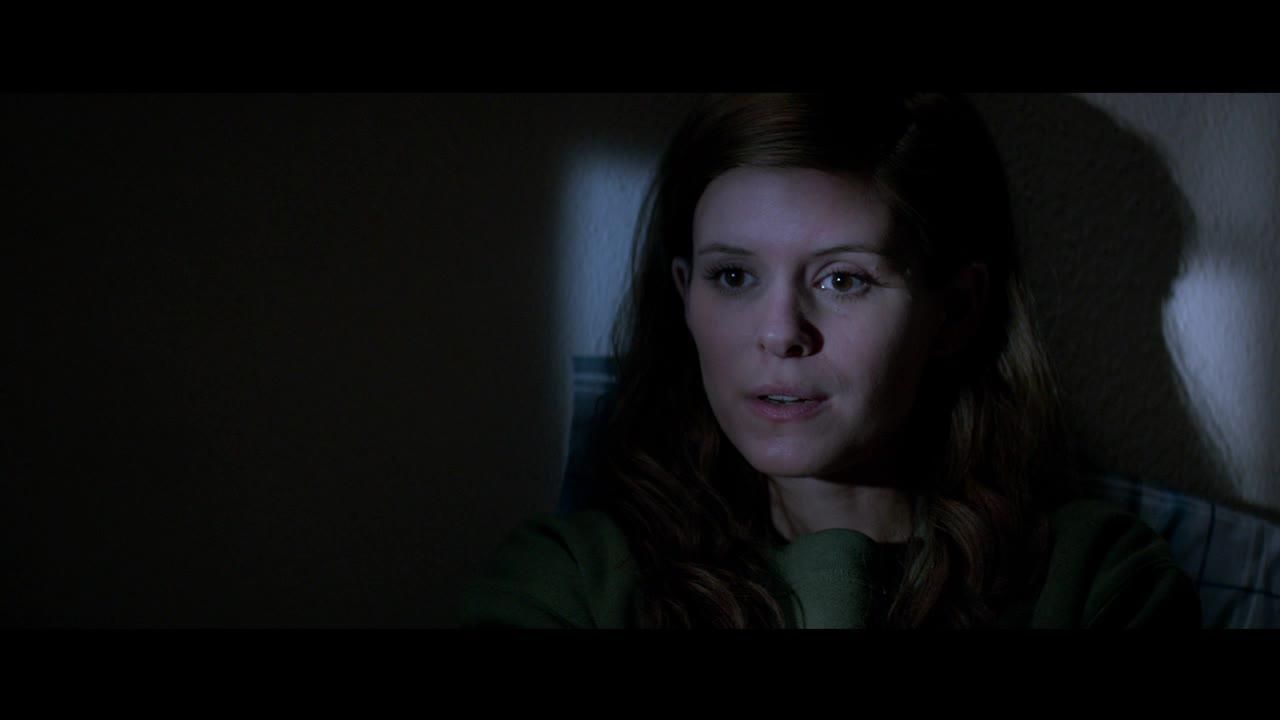 “This is a first for me,” Edie Falco said.

It was a first for all 500 or so invited guests at Yankee Stadium on Monday night who came to see “Megan Leavey,” a film about a retired Marine corporal and her dog, Rex, that opens Friday.

That is because the Yankees believe it was the first movie premiere in the history of Yankee Stadium, dating to 1923.

It did not take long for the uniqueness to register. It occurred the first time the elevated No. 4 train rumbled behind the video board in centerfield, briefly making it difficult to hear the dialogue from seats behind home plate.

But that, and the chilly, misty weather, hardly put a damper on the experience, which resonated for many of those involved, none more than Leavey herself.

The Rockland County native grew up a passionate Yankees fan, and since April she has worked for them as an executive in the partnership sales department in what she described as the first office job of her life.

In the film, the actress who portrays her, Kate Mara, frequently is seen wearing Yankees shirts and hats, and the timing of certain events is framed by real-life games, such as the 2003 ALCS.

“This organization, I can’t say enough about it, and now I work for the Yankees; what more could I ask?” Leavey said. “I consider myself essentially part of the Yankees family since 2012.”

That year the team honored Leavey and Rex in an on-field ceremony after they were reunited following their service in Iraq. Both were severely injured in 2006 as Rex performed his job detecting explosive devices.

The Yankees, including Mindy Levine, the wife of Yankees president Randy, were among those who helped Leavey reunite with Rex after the dog was retired by the Marines, as was U. S. Senator Charles Schumer.

So was Tony Odierno, a Yankees employee who lost his left arm in service in Iraq, and whose father, Raymond, was Army Chief of Staff.

All of which helped lead to Monday’s unusual spectacle – a movie premiere at Yankee Stadium for a movie that is not about baseball.

“It’s our first one, ever,” Levine said. “I had to talk the big guys into it, and I like to think George [Steinbrenner] is smiling down. I know that sounds corny, but I really do believe it.”

Levine stopped in midsentence as she became emotional speaking about the late owner’s commitment to veterans’ well-being, including hiring them.

“Now that George is no longer with us, we take on this task with vigilance,” she said. “It’s the greatest honor . . . We really want to make sure we carry on in his tradition and we are very, very determined to welcome all veterans into the Yankees family.”

Levine bonded with Leavey over a love of dogs, as did Mara. Same goes for their ties to the Yankees.

Mara, 34, is too young to remember when the Giants, founded by her great-grandfather, Tim, played at the original Yankee Stadium from 1956 to 1973. But she is well aware of the historical connection.

“It’s cool for all of us to have it here,” she said of the premiere. “For [Leavey] it’s a very, very special situation, but for me as a New Yorker, it’s really surreal. I can’t even imagine having one at Giants Stadium . . . [Being at Yankee Stadium] is quite emotional, actually.”

Leavey, 33, said she and Mara bonded over sports during the filming of the movie, in which Leavey has a cameo. But she said she tries not to mention in front of Mara that her favorite football team is the Miami Dolphins.

That is a result primarily of Leavey’s mother growing up in Florida. More awkward is the baseball allegiance of the actress who plays her mother in the film, Edie Falco, a 1981 alumnus of Northport High School.

“We were Mets fans, oh yeah,” she said. “Long Island was Mets. The ’69 Mets, I remember rolling around on the floor under the table while my parents listened to the game on the radio. Huge amounts of cigarette smoke billowing in the house. The Mets were a huge part of my life.”

The fact that a fellow Marine dog handler in the film is an avid Mets fan is used to comedic effect.

The film has gotten mostly positive early reviews, and deftly finds a balance in not being a hardcore, blood-and-guts war film while also avoiding overplaying the sappiness inherent in a story of a young woman and her dog.

Like any living person portrayed by Hollywood, Leavey had to come to terms with the dramatic license. “It’s not a documentary,” she said. But she said the gist of her story, and Rex’s, comes through.

“It’s completely surreal, but I love it,” Levine said of the process that led to Leavey’s story becoming a film that premiered in a stadium in the Bronx.

“Life is an adventure, and I always tell Megan that wherever it takes her to welcome it and make something good out of what’s given you, and she’s done exactly that.”

Before going to work for the Yankees, Leavey worked at the stadium as a handler for a bomb detecting dog named Patriot. (Rex died in late 2012.)

“This is like my second home,” she said, “so it’s almost only natural that this is here. It’s amazing.”