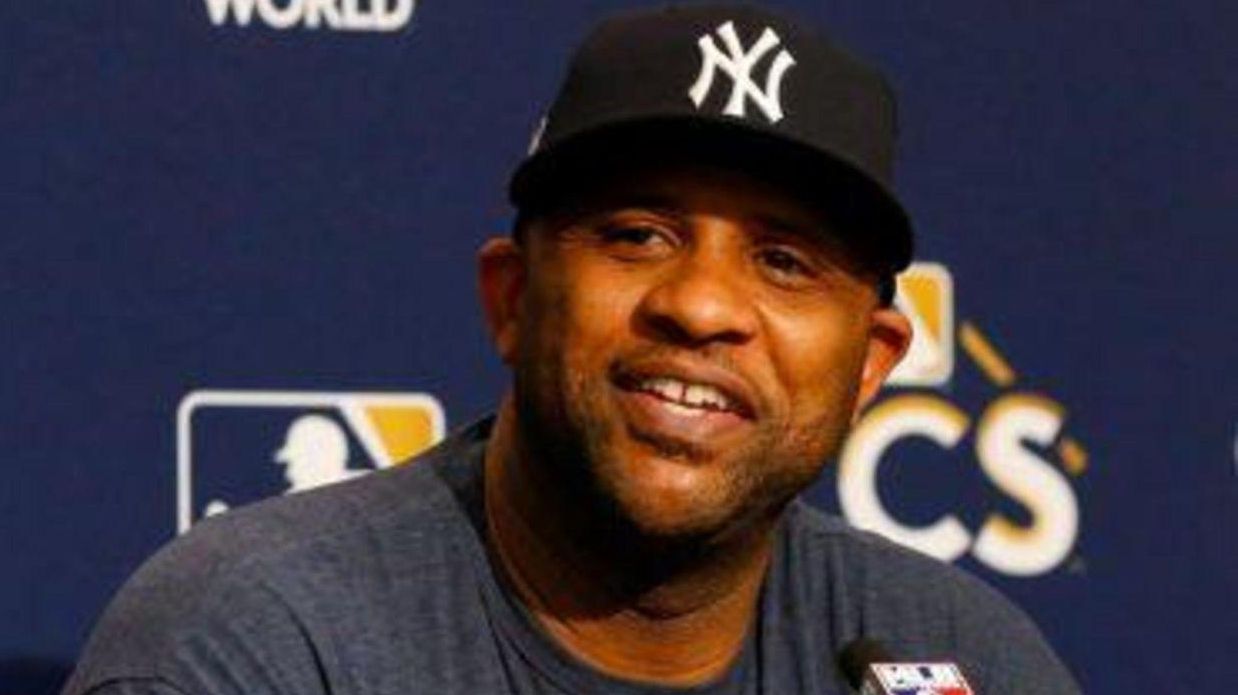 Joe Girardi took a page out of a 31-year-old playbook from former Mets manager Davey Johnson when Girardi opted to give the Yankees the day off Sunday.

Despite trailing the Astros two games to none in the American League Championship Series and amassing a collective batting average of .159, Girardi did not think practice would make perfect before Monday’s night’s Game 3 at Yankee Stadium.

A similar decision caused quite a stir in the 1986 World Series after the Mets lost the first two games at home to the Red Sox. Johnson was vilified by the media when he canceled a workout at Fenway Park on the off day before Game 3.

Johnson was very calculated in his thinking. He did not want his players pelted with questions about their uphill climb after entering the Series as heavy favorites.

The Mets, of course, went on to win the World Series in seven games.

Girardi, who also skipped a practice at home during the ALDS, had no grandiose designs behind his decision.

“Just physical rest,’’ he said Sunday. “A lot of times you work out on the road because it’s not a field that you’re on 81 times a year. We know what our park presents. We know the angles, we know all that. We know the infield, so I think it’s a physical and mental rest, which I think guys can use at this time.’’