Deivi Garcia doesn’t run from the comparison, one that on the surface might seem a bit intimidating to a young pitcher.

But Garcia, considered one of the top pitching prospects in the Yankees’ organization, is just fine with the comparisons to Hall of Famer Pedro Martinez.

“To be compared to Pedro is something I take a lot of pride in,” Garcia, like Martinez a native of the Dominican Republic, said in the spring. “And no, I don't feel intimidated by the comparison, I feel like it’s a great responsibility that I have to assume. It feels good to be compared to Pedro and I hope that someday I can be like him, because he is one of the best pitchers of all time.” 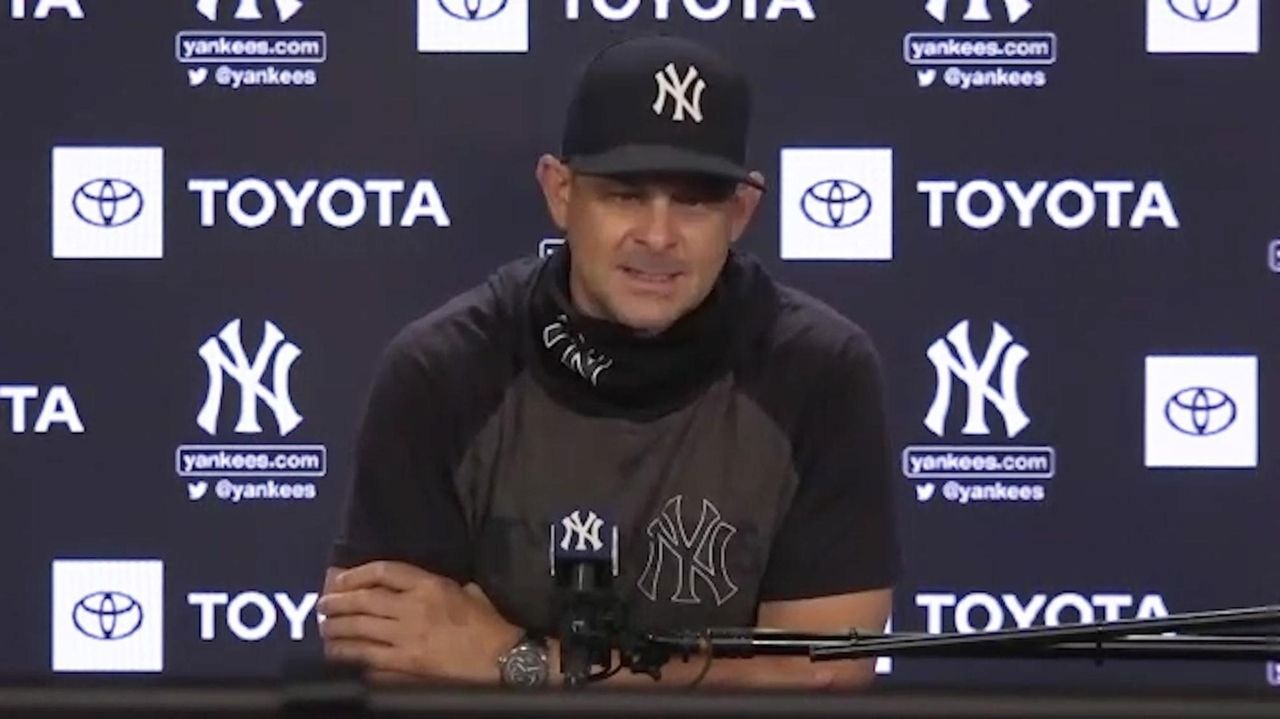 Boone: 'Probably a little more urgency than normal' The Yankees discussed getting used to the coronavirus rules and protocols while preparing for a pandemic-shortened 60-game season on Thursday, July 9, 2020 at Yankee Stadium Credit: YES Network

Garcia, who started for one of the Yankees’ teams in Thursday night’s intrasquad game and pitched well in his one inning, has yet to make his major-league debut, of course. And he hasn’t distinguished himself even at the Triple-A level, going 1-3 with a 5.40 ERA in 11 games (six starts) with Scranton/Wilkes-Barre last year.

And though the righthander, who started 2019 with Class-A Tampa before earning a promotion to Double-A Trenton and eventually Scranton, struggled in the spring, that did nothing to lessen the hype surrounding him.

“(He’s) small but has a lightning-quick arm and is hyper-mobile so he generates energy and velocity without putting too much stress or exertion on his frame,” said one AL scout who covers the Yankees' farm system and has seen Garcia’s rise through it. “That limber frame allows him to release the fastball out front and it has good riding life so it messes bats when located up in the zone. Both the curveball and slider have good character. Changeup still a work in progress but he’s got the arm speed while flashing touch and (mph) separation to be a pitch for him.”

Garcia showed off some of his repertoire in Thursday night’s brief outing, a 1-2-3, 12-pitch first. He retired Mike Tauchman on a ground ball, Miguel Andujar on a soft fly ball and struck out Gary Sanchez on three pitches, the last one a fastball similar to the one described by the scout.

“He's got a great demeanor and poise about him,” Aaron Boone said before Garcia’s outing Thursday. “He handles himself with a lot of confidence. I wouldn't say cocky at all, but there's a confidence. You can tell he believes when he steps on the mound that he's very capable, and then his ability to spin the ball is really impressive. And I think just seeing his first bullpen (the other day), I know he's working on things within his delivery and I feel like he's made some strides since we've seen him at the start of spring training.” 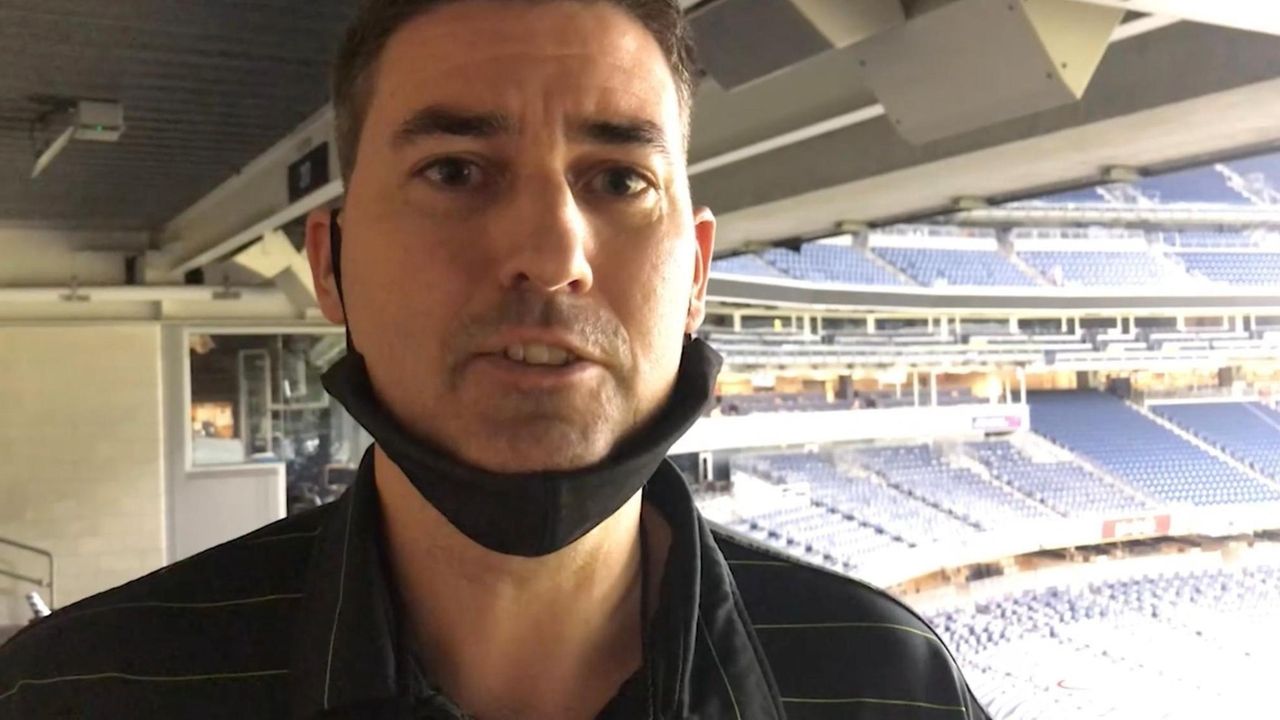 Garcia received an invite to camp this spring, getting a taste of what being in a clubhouse full of major leaguers is like. It is something the Yankees have long done with top prospects, players they strongly believe will make it to the Bronx. For Garcia, in this shortened season that will most likely require a lot of arms, that well may happen in 2020.

“Being here with the rest of the guys is an opportunity that means a lot to me,” Garcia said in the spring. “And my only goal this spring training is to stay healthy, to work hard with the pitching coaches and keep working on my mechanics. The team will make their decisions, and when the opportunity arises [to get to the majors], I know it will come at the right time.”