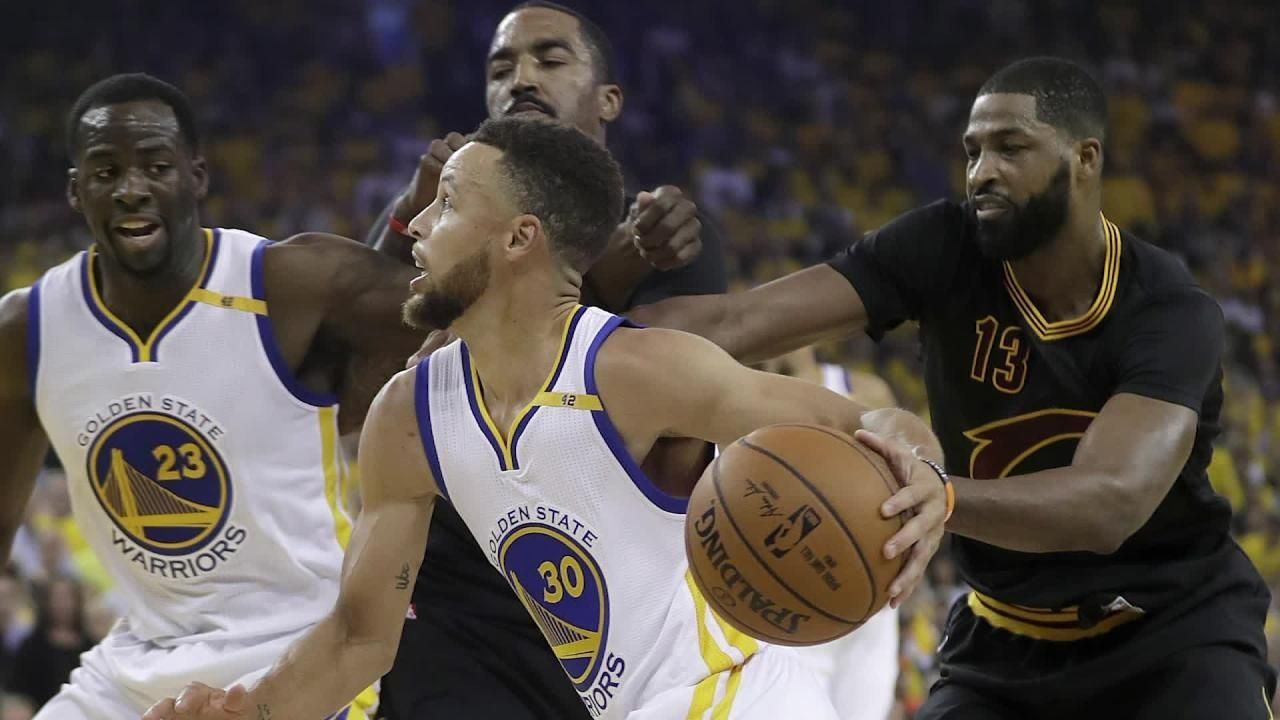 Kevin Durant was named NBA Finals MVP as the Golden State Warriors Beat the Cleveland Cavaliers 129-120 to win the NBA finals four games to one. (June 13)

OAKLAND, Calif. — Throughout his maiden voyage with the Warriors after signing last summer as a free agent, Kevin Durant kept a lid on his emotions and a terse word count on his quotes as a hedge against the pressure of expectations on him to win his first NBA title in company with their stellar cast.

But after delivering a Finals MVP performance in a 4-1 series win against the Cavaliers completed Monday night at Oracle Arena, feelings spilled out at his lengthy press conference.

Toward the end, Durant caught himself, saying, “I’m talking too much at this point. I had a couple too many beers. I haven’t had a beer since February. So, to have a beer right now and come talk to you guys, it feels great.”

Durant was entitled to the celebration and the vindication of making his free-agent move pay off. He lost his only other Finals appearance with Oklahoma City in 2012 against a Miami team led by LeBron James, so as the final seconds counted down on the Warriors’ 129-120 Game 5 victory over James and the Cavaliers, Durant grew giddy.

Dream of a lifetime.

It became possible when Durant parted ways with the Thunder after nine seasons, leaving fellow superstar Russell Westbrook to fend for himself. The two acknowledged the break in their personal relationship during the regular season, and though Westbrook’s name never came up Monday night, you could hear it echo by reading between the lines of Durant’s comments.

He marveled at the camaraderie he experienced with the Warriors from their first exhibition game in Vancouver. “That’s what I found when I came here, and I definitely appreciate the type of people we have here from top to bottom,” Durant said. “So, a championship is just a cherry on top.”

Recalling a point in the season where he felt he was struggling, Durant said teammate Draymond Green took him out to dinner one night in Sacramento and told him to stop worrying and just be himself.

“To have teammates that encourage you, that lift you up, that’s what we all need in life,” Durant said. “And it was amazing to just see that all year, and right now, just to be here with these guys, it’s amazing.”

Of course, part of the deal was handling critics of his decision to leave Oklahoma City and help turn a Warriors team that won a record 73 regular-season games the previous season into a “super team.” Durant said he simply immersed himself in being the best teammate he could be and fitting into Golden State’s unselfish culture.

“You hear all the narratives throughout the season that I was hopping on bandwagons, I was letting everybody else do the work,” Durant said. “That was far from the truth. I tried to help my team, tried to be myself, be aggressive and sacrifice as well. Some games, I might not get as many shots as I’m used to getting, but nobody cared as long as we won.”

Asked what it was like to “slay” James, Durant scoffed. “The man averaged a triple-double,” he said. “I ain’t doing no slaying.

“It’s an amazing feeling to beat him. One thing I know about LeBron James, though, he’ll probably be back in the gym the start of July getting ready for next season. So, I probably got to beat him to the gym. I got nothing but love and respect for him, and I can’t wait to compete against him again next season.”