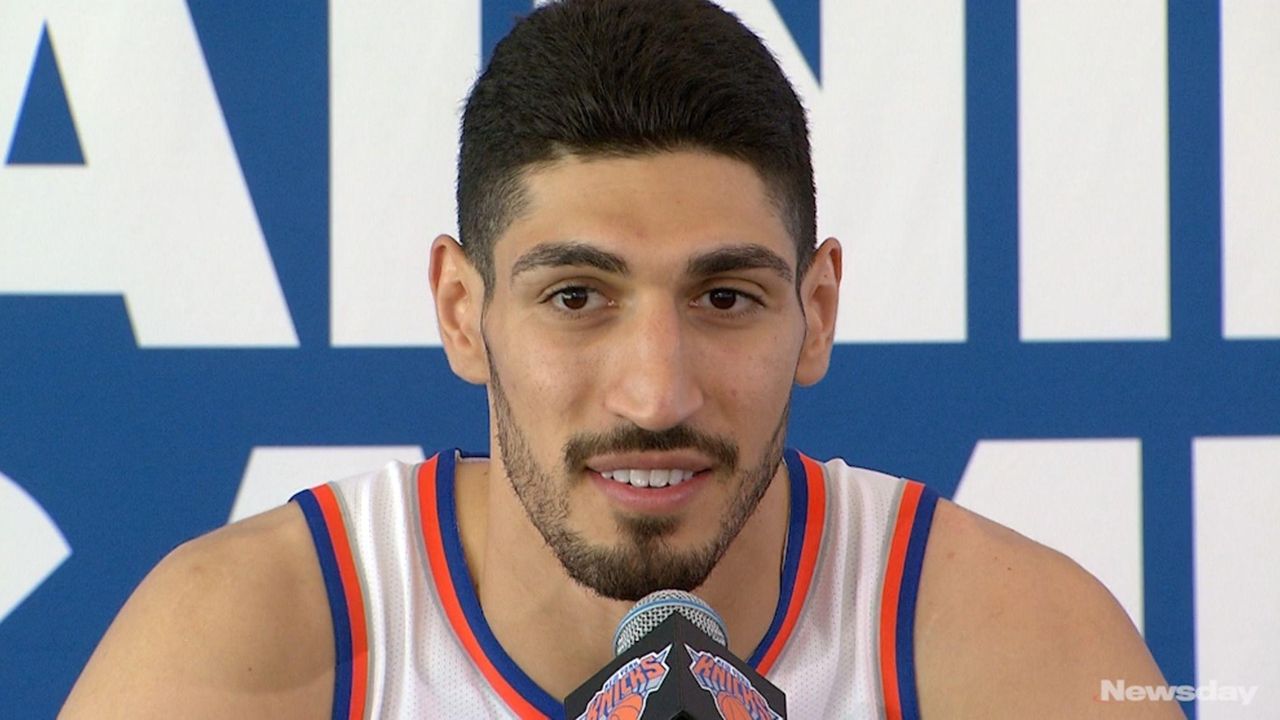 GREENBURGH, N.Y. – Joakim Noah wants to redeem himself and prove he was worth the $72 million former Knicks president Phil Jackson paid him last summer.

It won’t happen right away, if at all, though since he’s still recovering from offseason shoulder surgery and must served the remaining 12 games his 20-game suspension for violating the terms of the league’s anti-drug policy. The Knicks also have four serviceable centers on the roster.

Noah, 32, returns to a team that looks far different than the one he joined. He came to the Knicks because of his relationship with Jackson and Derrick Rose, who was acquired in June of 2016, and to play with Carmelo Anthony. Noah was expected to be the defensive anchor of a mostly veteran group. He averaged 5.0 points and 8.8 rebounds in 46 games.

Now Jackson, Rose and Anthony are gone, and the Knicks are in rebuilding mode, planning to grow their young players. But Noah said he’s focusing on himself and proving his worth.

“I’m in a position where I had a really rough year last year,” Noah said during Media Day on Monday. “I’m coming off injuries. And I just want to redeem myself for myself more than anybody else. Look, I got paid a lot money to be here and I just want to be at peace with that.”

Injuries have limited Noah the past three seasons. He had hamstring, knee and shoulder issues last season. Noah had his left knee scoped in February, and two months later underwent surgery to repair his right rotator cuff. He said he’s feeling good and wants to see how his body reacts in training camp.

Noah, a former Defensive Player of the Year, might have some difficulties getting into the Knicks’ big man rotation.

If Noah can come back healthy and contribute defensively and as a leader, he could be an asset for the Knicks. He sounds ready for the challenge.

“I feel like I’m working really hard,” Noah said. “More than showing anybody, it’s more for myself. I want to get back on the court. I’m coming off two tough surgeries, it’s tough. I’m climbing a tough mountain right now but I’m excited. I trained my [expletive] off this summer, and camp starts tomorrow.”