The Knicks, according to a league source, are finalizing an agreement to bring longtime agent Leon Rose on as president of basketball operations. Rose will replace Steve Mills, who was removed from the role Tuesday.

Rose has been an agent for Creative Artists Agency since CAA bought out his agency, which at one time represented LeBron James. He has had deep ties with Madison Square Garden chairman James Dolan, represents Carmelo Anthony and helped stock the Knicks’ roster with CAA clients in the last decade.

SNY reported that William Wesley, known in basketball circles as “World Wide Wes,” who has been a close friend of Rose’s since their days playing high school basketball in New Jersey, also will join the Knicks’ front office.

Special adviser Steve Stoute has helped Dolan through the process of securing a new leadership group. 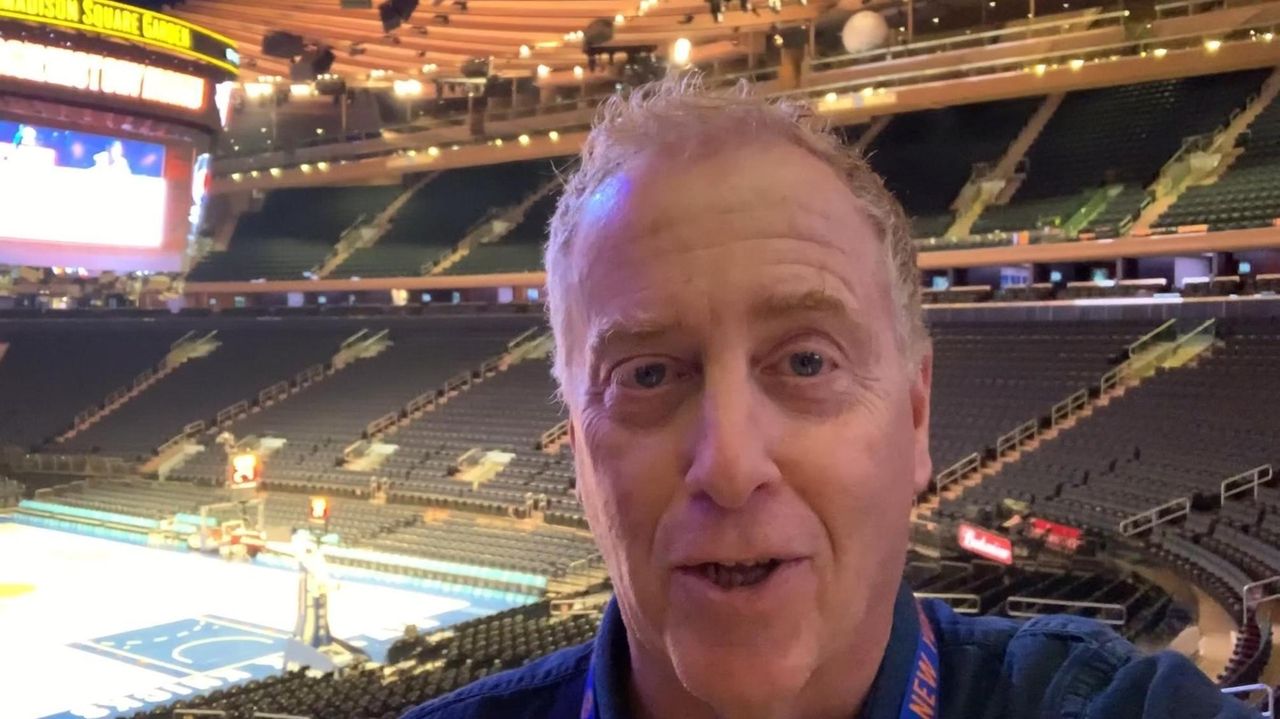 Dolan said in a statement, “We are actively looking for a new President of the New York Knicks and hope to conclude the search as quickly as possible. I am not selling, but I am determined to find the right leader for the Knicks who will ensure the long-term success of the team, just as we did with the hiring of Rangers President John Davidson.”

While the statement doesn’t alter the plan to hire Rose, the holdup in announcing it has to do with the paperwork required to move from an agent to an executive. The reference to selling the team seemed to be a response to the chants that filled the Garden last week late in the Knicks’ loss to Memphis.

An NBA source said current general manager Scott Perry, who has been overseeing basketball operations with Mills gone, is expected to depart either after the trade deadline passed Thursday afternoon or at season’s end.

By opting for Rose and Wesley, the Knicks have put in place a group with deep ties to some of the game’s star players. Rose and CAA still represent Anthony as well as Karl-Anthony Towns, Joel Embiid, Chris Paul, Devin Booker and Kyle Kuzma. Wesley is close to the University of Kentucky basketball program, which includes Towns, Booker and coach John Calipari, who certainly will surface among the candidates for the coaching vacancy at season’s end.

Frank Ntilikina had Rose and CAA as his representatives when he first came into the NBA before changing agents last summer. “Good guy, good guy,” Ntilikina said. “He helped me with a lot in my draft process, in my first years. So he knows basketball, he knows what he’s doing.”

Despite the franchise’s struggles, the Knicks’ jobs remain attractive and the team already had begun the search before announcing Mills’ departure. There was interest in established executives from other teams, but the Knicks instead opted for a business model that has become more frequently utilized in recent years.

The Warriors put Bob Myers in place as general manager after a brief tenure as an agent and the Lakers turned to Rob Pelinka, who had dealt closely with the franchise as Kobe Bryant’s agent.

While Rose will be making the move from agent to executive, the Knicks still are expected to seek an experienced general manager.

Under Mills’ recent six-year tenure with the team, the Knicks compiled the league’s worst record. They entered Thursday at 15-36, and coach David Fizdale and Mills have lost their jobs.

The Knicks put the management team of Mills and Perry, along with a new cast of executives, in place before the 2017-18 season. They underwent a roster makeover with the intent of making the Knicks a franchise that is attractive to free agents again after Phil Jackson’s hostile relationship with Anthony and Kristaps Porzingis.

But even after adding the popular Fizdale as coach and trying to use him to attract big-name free agents and court Porzingis, the team opted to trade the 7-3 forward ahead of last year’s deadline. The move cleared the salary-cap space for two max contracts and was expected to bring stars to the Garden, but not only did the Knicks come up empty, they could not even get a meeting with any of the star players.

While Mills said at the start of training camp, “[Dolan] was on board with what we were doing and one of the rosters that he saw well in advance of free agency looks like what we’re going to put out on the floor this year,” it was clear that the plan had failed and the executives were on the clock.

Just 10 games into the season, Dolan sent Mills and Perry out to speak to the media in an impromptu news conference after an embarrassing loss to the Cavaliers. With the Knicks at 4-18, they parted ways with Fizdale.

Who is Leon Rose?

- Grew up in Cherry Hill, New Jersey and still resides in South Jersey.

- Played for Cherry Hill East High School, where he developed relationships with other local players, including Milt Wagner and William “World Wide Wes” Wesley, and was inducted into the school’s hall of fame.

- Played at Dickinson College, then earned his law degree at Temple University.

- Spent two seasons as an assistant coach at Rutgers-Camden.

- Briefly did legal work for Philadelphia Eagles players Seth Joyner and Clyde Simmons and then for NBA player Lionel Simmons and then obtained his first client as an agent, Temple grad Rick Brunson, who would join the Knicks as an undrafted free agent.

- Added LeBron James as a client in 2005 and after growing a stable of stars including Carmelo Anthony, he sold the agency to Creative Artists Agency and joined them as co-head of the basketball division.

- Rose and CAA had a prominent role with the Knicks in recent years, at one time representing Anthony, J.R. Smith, Andrea Bargnani as well as Allan Houston and Mike Woodson - while CAA executive David O’Connor was brought on as MSG President in 2015, leaving after two years.