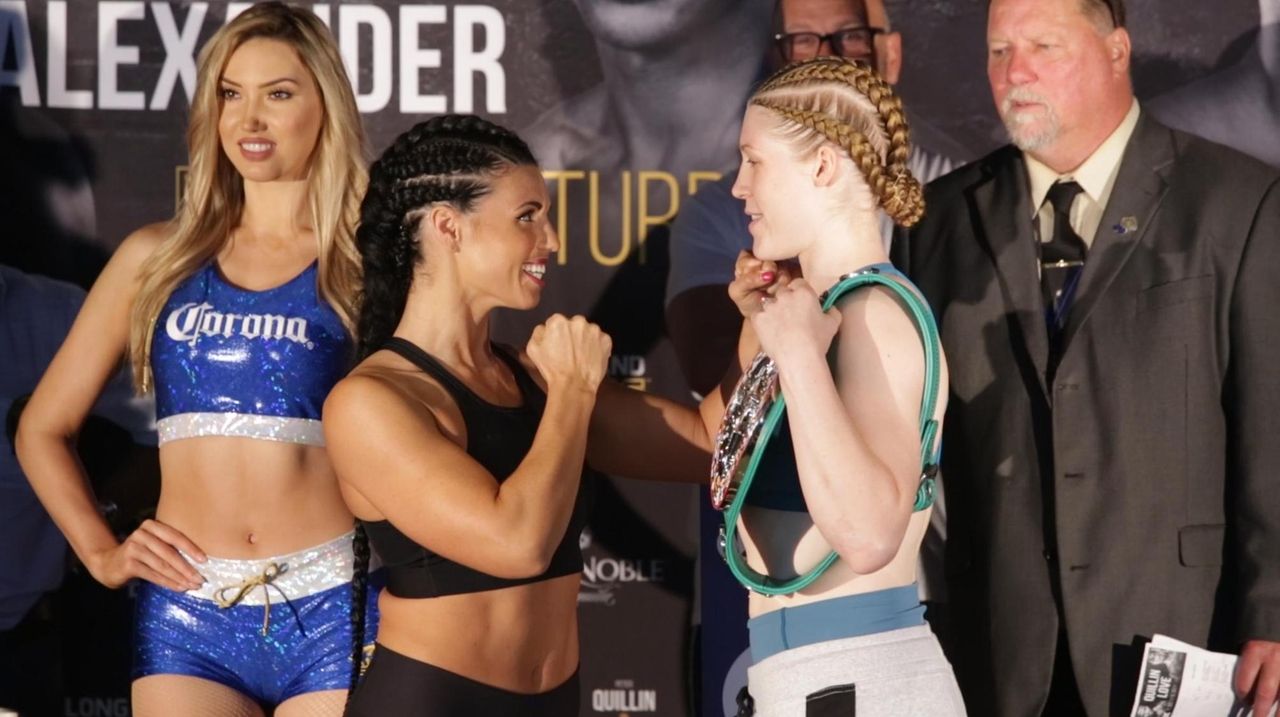 Boxing returns to NYCB Live's Nassau Coliseum on Saturday night and the card has a little something for every type of boxing fan. There are four former world champions competing, a rising Olympic star and an historic women’s world title fight.

Former welterweight world champions Andre Berto and Devon Alexander will fight in the 12-round main event and former WBO middleweight champion Peter Quillin meets J’Leon Love in the 10-round co-feature. The two main bouts will be televised on Fox.

Some local history will be made when WBA super middleweight champion Alicia Napoleon, of Lindenhurst, defends her title against Scotland's Hannah Rankin. It will be the first-ever female bout at the Coliseum.

"It's an honor to be fighting at home,” said Napoleon. “I really take it to heart that there are young female fighters out there who watch me for inspiration. It helps motivate me and I believe it's going to help me defend my title successfully on Saturday." 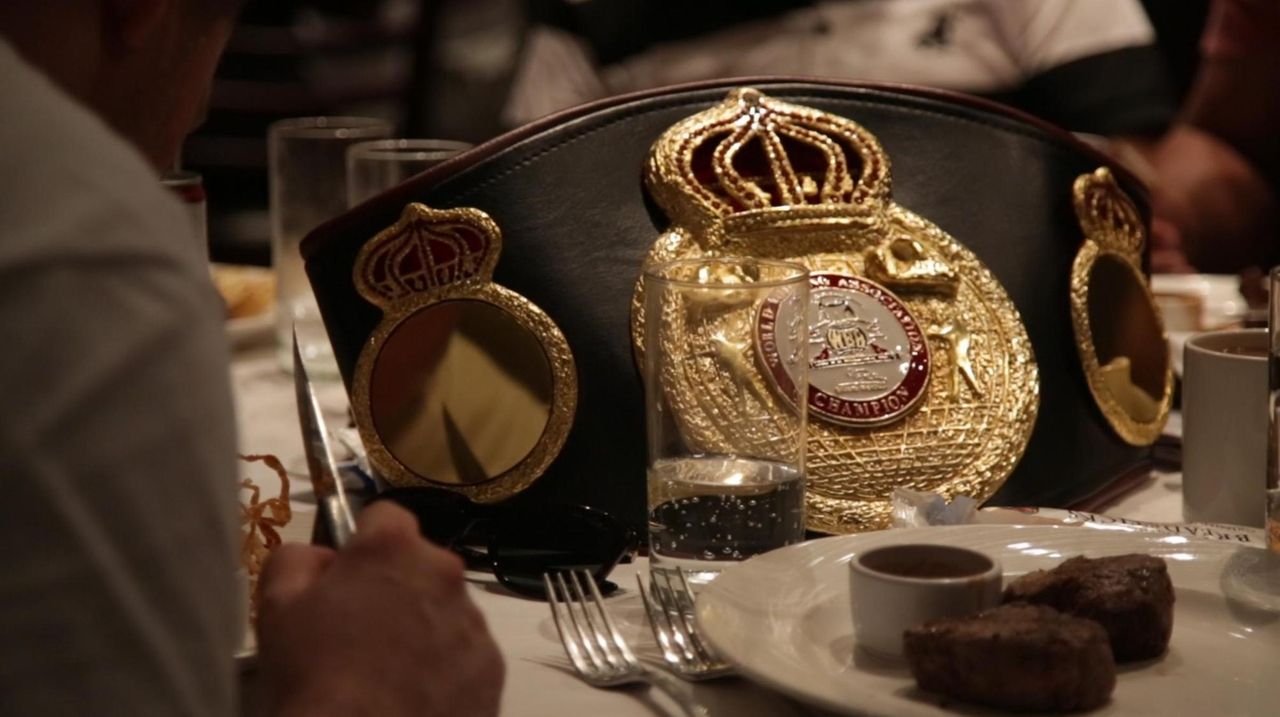 Napoleon, who is 9-1, captured the title with a 12-round decision over Femke Hermans at Barclays Center in March.

"This is a big card with a lot of action and I'm proud to be on it,” said Napoleon. “Hannah is a wonderful champion and this is going to be a great fight. This is a tremendous opportunity and we're going to continue to push for better and better opportunities for female fighters.”

The future is at stake for Berto and Alexander. The welterweights reside in arguably the deepest division in boxing and each are looking to climb back into a high-profile fight. Alexander, 31, has a 27-4-1 record but is 3-3-1 in his last seven fights. A two-division champion, Alexander held the WBC super lightweight title (2009-2011) and the IBF welterweight title (2012).

"Andre Berto was a great champion and I definitely respect what he's done in this sport,” said Alexander, who is from St. Louis. “Both of us need this win badly though and I'm sure neither of us will look to take a step back on our way to a victory.”

Berto, 34, has a 31-5 record with all five of his losses coming in his last eight fights. Berto is a devastating puncher who held the WBC welterweight crown from 2008-11. He been in with the best the sport has to offer, including Floyd Mayweather Jr. and Shawn Porter.

"We had a tremendous training camp for this fight,” said Berto, who is from Winter Haven, Florida, via Haiti. “I took time to rejuvenate myself and I've come back and gotten myself into great shape. I appreciate what Devon Alexander has been through, but he's dealing with a different animal on Saturday night.”

"The main event features two men in Andre Berto and Devon Alexander who are both multiple time world champions  who need this win,” said DiBella. “The recipe for a great fight is two terrific boxers who must win. This is a loaded card from top to bottom."

Boxing ring, then wedding ring for LI’s NapoleonAlicia Napoleon slides off her multi-diamond halo engagement ring and tucks it into a safe ...

1:50
Yanks take step toward turnaround with victory in Cleveland
Mets fall behind early, rally, then tumble in 10th as Cubs sweep
Alonso wants to defend his HR Derby title this summer at Coors Field
Yanks' offense makes up for shoddy defense in win over Cleveland
Yankees' offense a bigger problem than Torres not hustling
Rangers' playoff chances take major hit with loss to Flyers
Didn’t find what you were looking for?