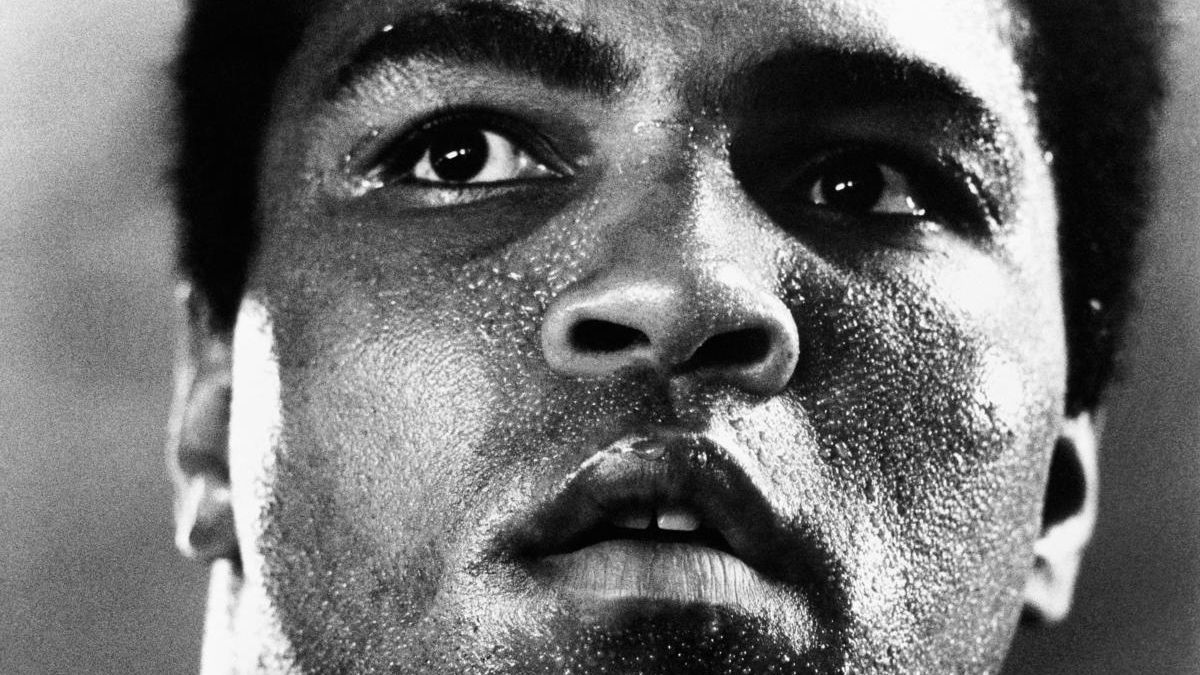 Muhammad Ali may be the greatest boxer of all time, but that's just a small part of the impact he made on society as a whole. From his outspoken demeanor around boxing to his political views, from his converting to Islam to his refusing to be drafted into the Vietnam War, Muhammad Ali is a transcendent cultural figure. (Newsday Staff)

Muhammad Ali may be the greatest boxer of all time, but that's just a small part of the impact he made on society as a whole.

From his outspoken demeanor in boxing to his political views, from his converting to Islam to his refusing to accept being drafted the Vietnam War, Muhammad Ali is a transcendant cultural figure.

While Ali's story starts in the ring -- as Cassius Clay, he was an Olympic gold medalist in 1960 -- he quickly grew to symbolize the turbulent 1960s. The Vietnam War divided the nation, and when Ali refused induction into the U.S. Army, he became the face and voice of the anti-war movement. He decided to fight the U.S. government, rather than a people he knew very little about. That stance briefly landed him in jail and cost him the heavyweight title. He was banned from boxing for more than three years throughout the ensuing legal battle. Many experts believe those were the prime years of Ali's career.

When Ali finally returned to the ring in 1970, he went on to some of his greatest triumphs, beating the likes of George Foreman, Joe Frazier, Ken Norton and Ron Lyle. Ali's Hall of Fame boxing career lasted until 1980, but he still remains a charismatic and controversial figure in and out of the ring.

This documentary focuses not so much on Ali's boxing career, but rather on his historical impact on society and culture then and now. It includes interviews with Larry Holmes, Bernard Hopkins, Steve Smoger, Steve Farhood, Ray Mercer, Nigel Collins and George Chuvalo, one of two boxers to fight Ali both before and after his three-year ban.

Without a first-round pick, it was all quiet on the Islanders' front
LI's Brannigan headed to Paralympics to defend gold medal
Yankees not willing to part with shortstop prospect Volpe
Can Chad Green handle closing games?
Jets place safety Maye on NFI list
Rangers put DeAngelo on waivers, could buy him out
Didn’t find what you were looking for?