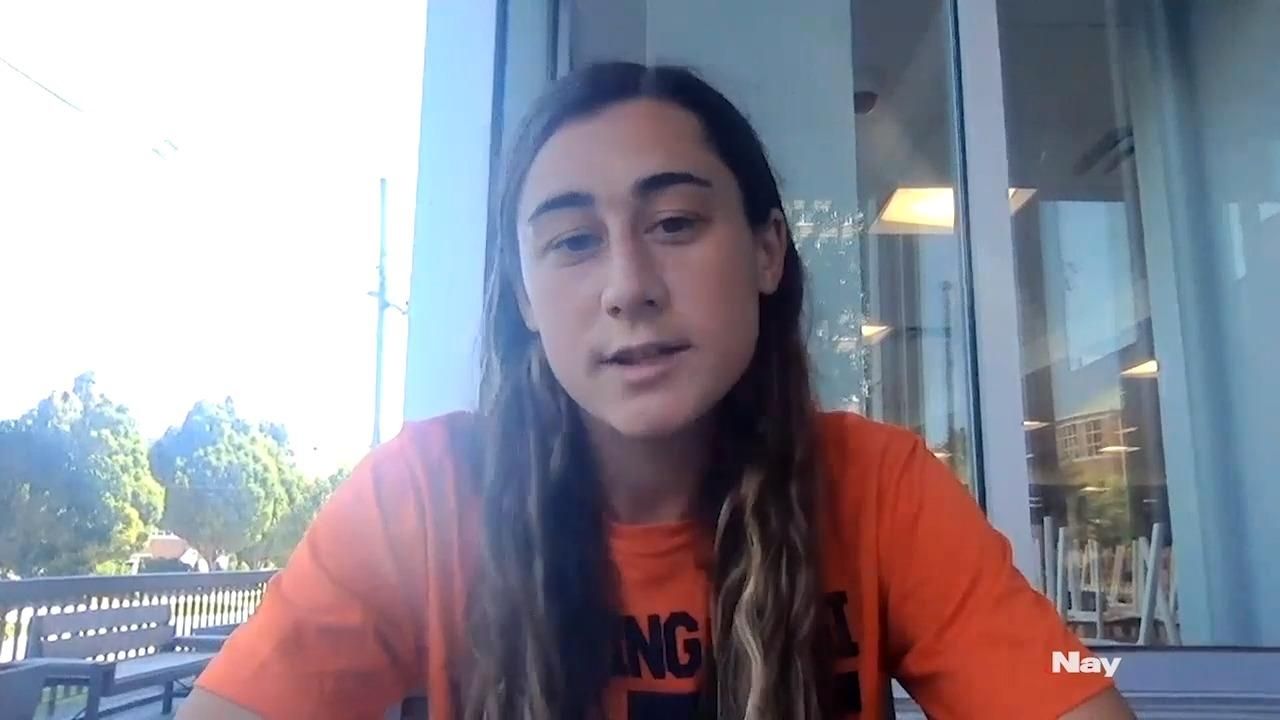 Hope Breslin, a senior midfielder for the Illinois women’s soccer team and 2017 graduate from Massapequa High School, was one of the thousands of student-athletes affected by the Big Ten’s decision on Tuesday to postpone fall sports because of the COVID-19 pandemic. But she wasn’t surprised by the outcome.

“Especially being in New York during the surge and during that time, you got to really see first-hand the severity of the situation going on right now,” said Breslin, Newsday’s girls soccer Player of the Year in 2015 and 2016. “And it might not be that bad in New York [right now], but there are definitely so many states going through that right now. So I’d say disappointed, but not really surprised.”

The Big Ten, along with the Pac-12, which also postponed fall sports Tuesday, hopes to play the affected sports in the spring.

Breslin, a three-time state champion and Massapequa’s all-time leading scorer with 82 goals, said she returned to Illinois’ campus shortly after July 4 and immediately needed to take a COVID-19 test. She then quarantined for four days in a dorm room by herself and had to pass another COVID-19 test before beginning team training. She thought with the strict protocols Illinois had in place, teams might be able to play this fall.

“[Postponement] might have been like a looming situation for a while throughout other schools in our conference,” Breslin said, “but definitely not here until pretty recently.”

Breslin has started all but one game over the last two years for Illinois and finished tied for the team lead with six goals last year. She’s optimistic at the possibility of playing in the spring but the unknowns weigh even harder on her as a senior.

“While it was hard on everyone, I’d say it’s a little different for the seniors, just because this is our last chance to get it,” Breslin said. “So just that change of schedule has been a little challenging for us.”

Illinois plans on continuing practices and workouts throughout the fall, but ithasn't finalized a training schedule. Breslin still is being tested twice a week for the virus,  and although Illinois is utilizing a hybrid return-to-school plan, all her classes are virtual.

“I think this whole experience has made everybody, not just the seniors, appreciate the game and the sport that much more,” Breslin said, “because you really never know [when it’s over].”

Breslin never imagined when the NCAA canceled winter championships and spring sports in March that she’d be dealing with further fallouts herself.

“Not a shot, honestly,” she said. “I’d say most people did not think that at all. Nobody really knew at all the severity of this pandemic and what it would really turn into, so I thought, ‘Give it a few months and everything will be back to normal and how it was before.' So this was definitely a pretty eye-opening experience.”

The pandemic created a ripple effect on the college landscape and the economy as a whole. Stanford cut 11 sports teams in July, citing a gap in resources because of the pandemic, which forced many schools to further evaluate their budgets. Breslin said she isn’t worried about women’s soccer being cut at Illinois but feels for the affected student-athletes.

“I’d say that’s definitely tough on those programs,” Breslin said. “I’d say it’s crazy around the country, athletics-wise, job-wise, just with the money not being spent on football and basketball, that will definitely put a dent in some sports.”