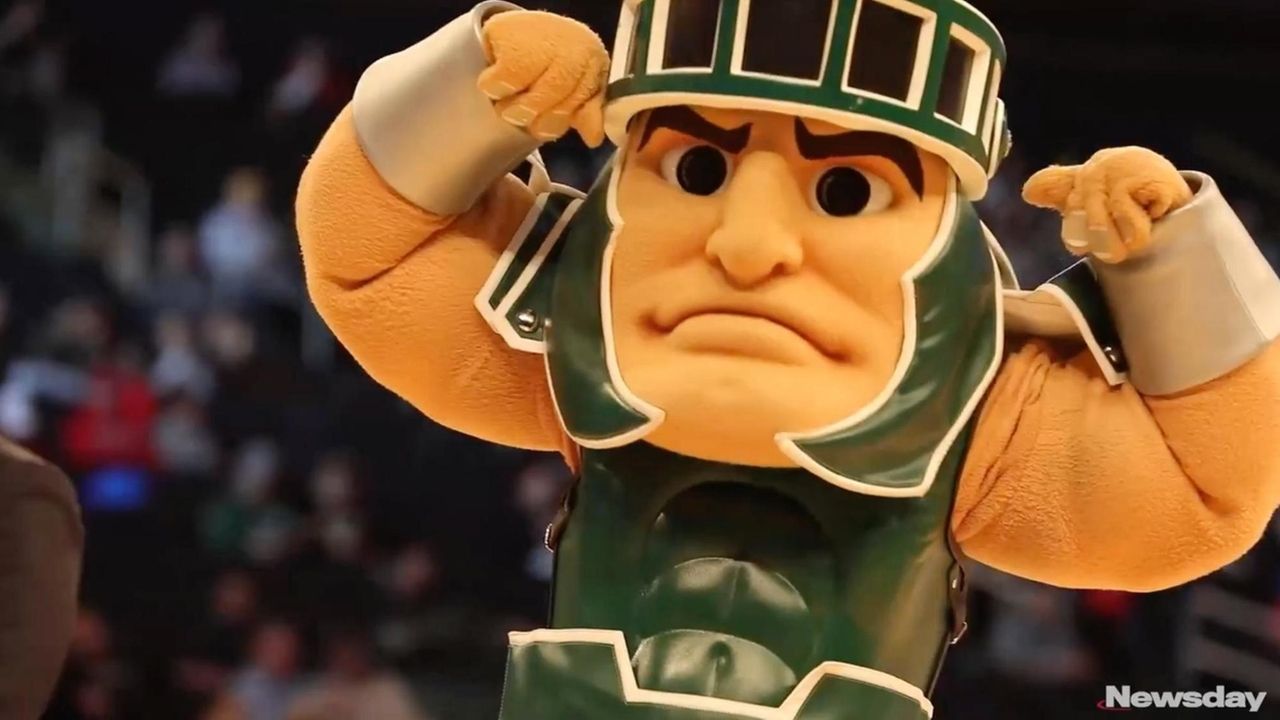 The Big Ten Tournament came to the Big Apple for the first time. Fans and midwestern college basketball teams came to Madison Square Garden on Feb. 28, 2018. The conference moved its annual postseason showcase up a week from last year to hold the tournament in New York City. Credit: Yeong-Ung Yang

It hasn’t taken long. Two years into his tenure as Rutgers basketball coach, former Stony Brook coach Steve Pikiell and his hard-working bunch have sent a message to the Big Ten: R U paying attention?

The Scarlet Knights’ magical run through the Big Ten Tournament as the 14th and lowest-seeded team ended Friday night with an 82-75 loss to third-seeded Purdue in the second quarterfinal game before 14,530 at Madison Square Garden.

But although Purdue (27-5) is the nation’s eighth-ranked team, it was clear from the start that Rutgers (15-19) indeed was in the same league.

The Scarlet Knights couldn’t contain the Boilermakers’ double-shot of Edwardses, Carsen and Vincent, who are not related but had identical scoring outputs of 26 points. But after Corey Sanders nailed a jumper, it was a one-possession game at 78-75 with 1:31 left.

Rutgers missed a couple of jumpers and a one-and-one, and each of the Edwards converted two late free throws for the victory.

“We brought a lot of respect to this uniform. We played a heck of a team, a Final Four team, but I’m proud of how our guys fought,” Pikiell said. “I’m just disappointed we couldn’t get a few more days at Madison Square Garden.”

Rutgers stayed longer than most, knocking off Minnesota and Indiana, and got the large crowd into it early Friday night by racing out to a 13-5 lead.

It was Baker’s dozen that highlighted the first half, which Rutgers concluded with a 38-35 lead. He shot 5-for-7 from the field, including a pair of three-pointers, and finished with 25 points.

Deshawn Freeman made a strong move for a jam and Baker hit from downtown for a 36-30 Rutgers lead. Dakota Mathias quieted the crowd with a three-pointer for Purdue, and after Freeman scored in close, Isaac Haas (12 points, 10 rebounds) did the same just before the halftime buzzer.

As Rutgers raced off the court and headed to the locker room, Pikiell pointed to acknowledge a sea of red that stood and roared its approval.

“This program is on the rise,” said Sanders, who had 23 points.

In the day session, top-seeded Michigan State held off ninth-seeded Wisconsin, 63-60, and fifth-seeded Michigan crushed fourth-seeded Nebraska, 77-58. The Spartans used an 8-0 run late in the second half to take the lead for good. Miles Bridges scored 20 points and Cassius Winston 17 for MSU. Ethan Happ had 22 points for the Badgers. Michigan held Nebraska to one field goal during a 13:32 stretch of the first half to take control. Muhammad-Ali Abdur-Rahkman scored 21 and Moritz Wagner 20 for the Wolverines.