Boogie Brozoski is back home and raring to resume her college basketball career. The former Long Island Lutheran High School star transferred to Hofstra from Michigan last winter and is eligible to make her debut Dec. 21 at home against St. Bonaventure.

The 5-6 junior point guard could be a game-changer for Hofstra. “I definitely feel like I will bring that here for the team,’’ Brozoski said. “Coach [Krista Kilburn-Steveskey] is looking to run, looking to push, looking to play an up-tempo kind of game, and that’s my game. I lead by example. I do whatever is asked of me. So I think I can change this program with the help of all my teammates willing to want to change.’’

Kilburn-Steveskey (12th year, 191-157) would like to temper early expectations, saying, “I still think she’s going to take this year to get acclimated with the system, the team, because she doesn’t get to play in the first [non-conference] part. I don’t care who you are, the game experience is going to take you a little bit of time.’’

But eventually, the coach believes, “she’s going to give us a massive lift that we need.’’ 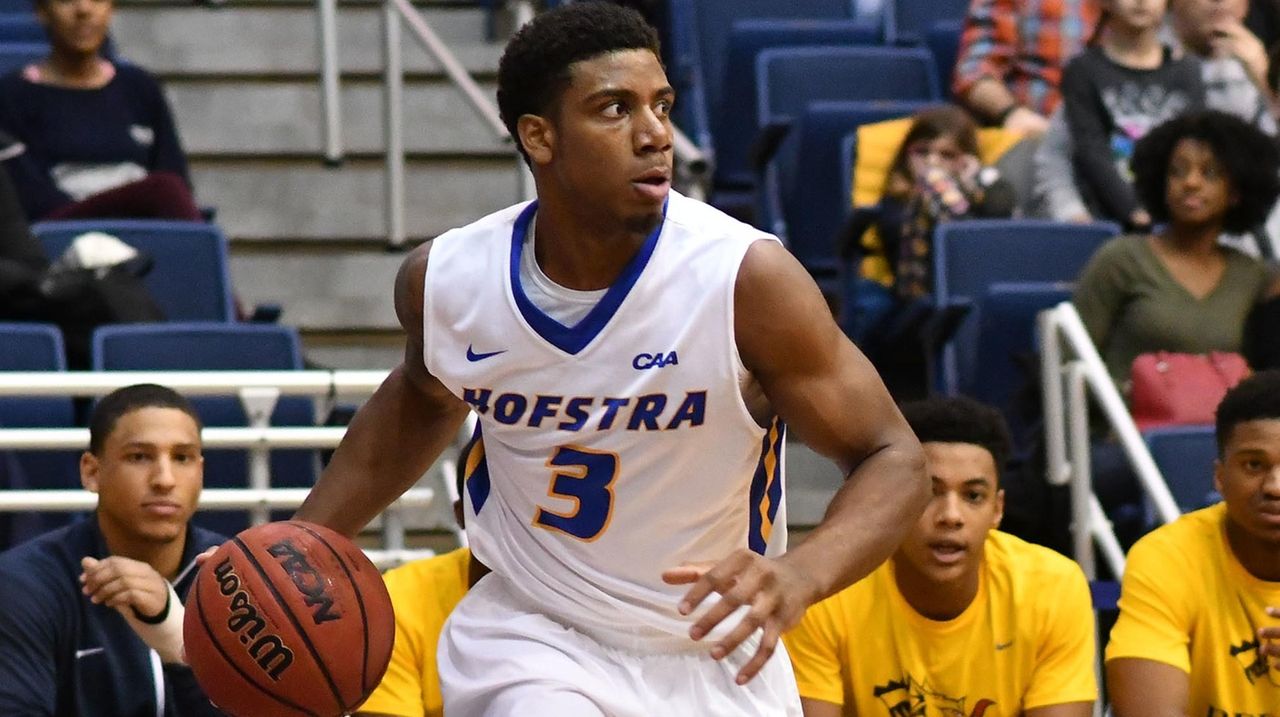 Hofstra basketball is committed to winning On Wednesday, Oct. 25, 2017, the Hofstra men's and women's basketball teams held their media day. Both teams talked about their optimism that their rebuilding years are behind them and that they are ready to win. Credit: Newsday / Casey Musarra (Photo Credit: Kathleen Malone-Van Dyke, Lee S. Weissman)

Brozoski was recruited by Hofstra but selected Michigan after making her one and only official visit. She averaged 5.5 points in 43 games, five as a starter.

“When I initially went there, it was really great,’’ she said of the Big Ten Conference school. “Somewhere along the line, it kind of fell off. I felt like I wasn’t getting the most out of my college experience basketball-wise.’’

Now she’s “closer to home, back to my family where they can come support me and see me play.’’

Brozoski was nicknamed Boogie by her dad, Owen, after a talented playground friend. Brozoski rarely uses her birth name of Lauren; everyone calls her Boogie or just Boogs. 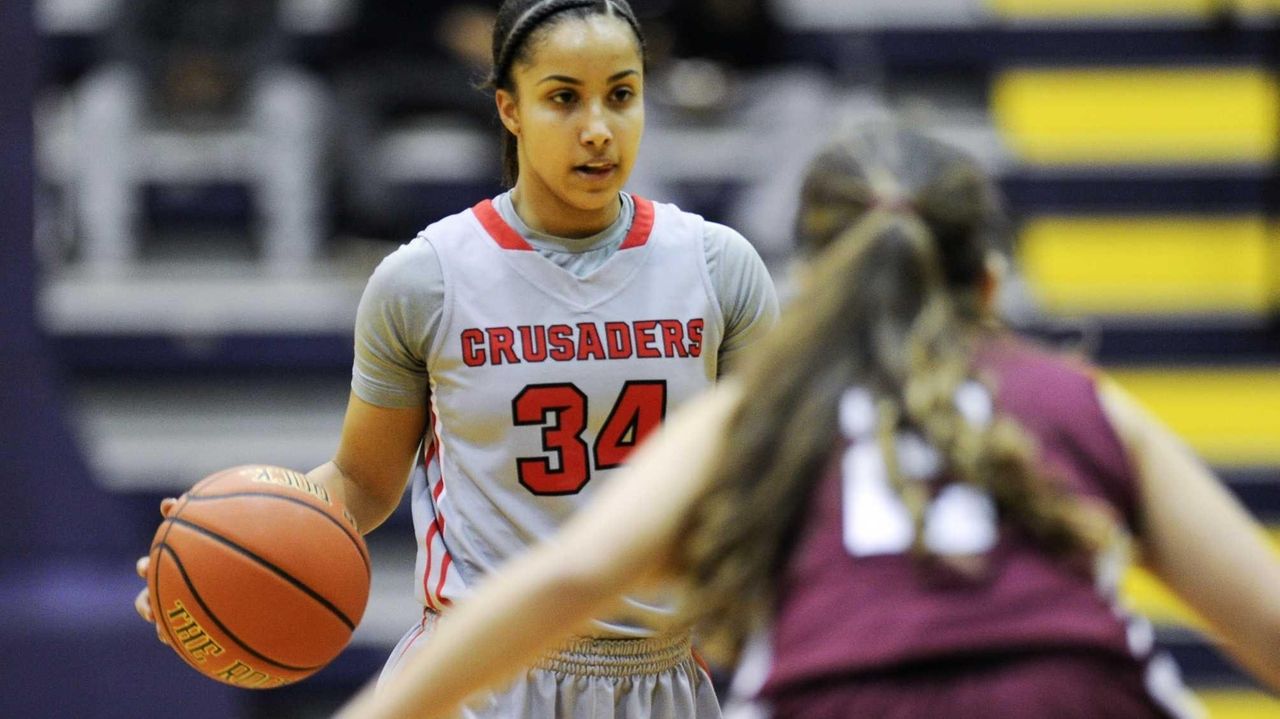 'Boogie' What makes Lauren Brozoski a good basketball player? Why does everyone call her "Boogie"? Newsday takes an in-depth look at the Long Island Lutheran senior point guard as she plays her final season before going to Michigan and continuing her dream of playing in the WNBA. (Newsday/Casey Musarra)

Brozoski will team with potential all-CAA seniors Alena Leon and Ashunae Durant. “We know she’s ready to go; we know the potential she has,’’ said Leon, a guard who averaged 9.5 points and 4.3 rebounds. “She runs the plays, she’s everywhere. She’s such a good leader, so I can count on her no matter what. Very excited to be playing with her.’’

Durant, a forward who averaged 16.0 points and 10.6 rebounds, added, “Boogie’s a great scoring threat. We’ll need people who can create their own shots so we can get a bucket when we need to. This is her home. I feel like a lot of people are proud of her. She’s able to showcase where her friends and family are.’’

Guard Olivia Askin is the other senior on a young team that went 5-13 in the CAA and 13-18 overall last season. Sophomore guard E’Lexus Davis and sophomore forward Marianne Kalin are expected to see considerable playing time with the three seniors.

Hofstra was picked seventh in the preseason poll. The players did not agree. “We can do better,’’ Leon said, “and we will.’’

Good three-point shooter who will see increased minutes this season after appearing in 27 games with a 4.9 average. From the Canary Islands, where she played on five Spanish national championship teams.

Sica Cuzic I Jr. G The 5-10 Romania-born player transferred from Salt Lake City Community College where the team finished fourth in national tournament. She averaged 8.8 points and 5.2 rebounds. She was the MVP in the under-17 Romania National Championship after averaging 17.9 points, 15.1 rebounds and 5.0 assists.

Sandra Karstein I Soph. G Strong defensive player with a good mid-range jumper who can also drive to the basket. Another international player with strong credentials. From Helsinki, Finland where she led the Helmi Capitals to the Finnish championship.

(all times p.m. unless noted)