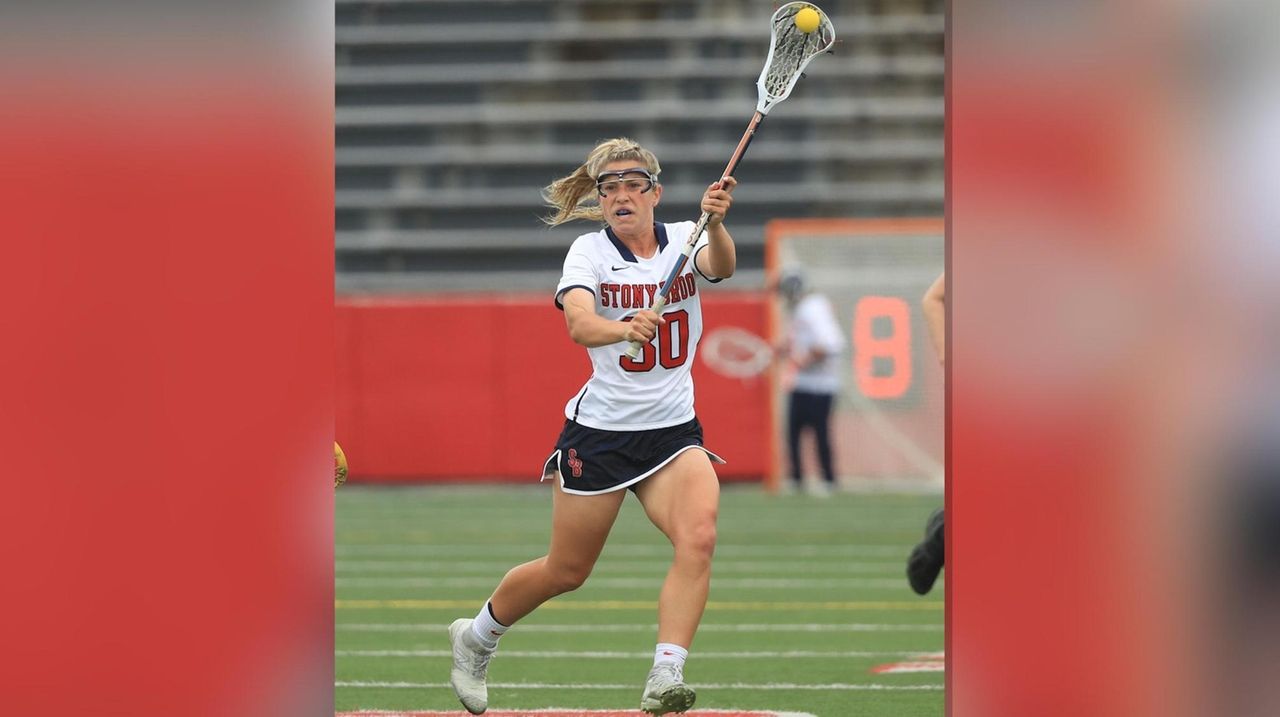 Joe Spallina is used to wearing a bunch of different hats.

He may be most well-known locally as the head coach of the nationally ranked Stony Brook women’s lacrosse team, but he has a lot more responsibilities than that.

Spallina is the general manager of Major League Lacrosse’s New York Lizards. He’s a coach of some local elite lacrosse teams. But what is always at the forefront of his mind is that he’s a father of five children and a husband.

Even on a calm day, his schedule is packed. Especially when the weather is nice, you never know where you’ll find Spallina, but you can bet it won't be far from a lacrosse field.

But because the coronavirus pandemic ended Stony Brook's season after five games (the Seawolves were 4-1 with wins over top-ranked teams Syracuse and Princeton), he's at home these days.

“You’re a father-slash-coach, and you have to be a little bit of a psychologist also," Spallina told Newsday during a video interview on Monday.

Spallina’s oldest child, Joey, is considered one of the best boys lacrosse prospects in the country in his 2022 class. Spallina is used to waking up at 5 a.m. with Joey for a workout before both of their hectic schedules really start to pick up.

With the sports world coming to a halt in the midst of COVID-19, there is no guarantee that things will be back to normal over the summer. That's a time typically filled with big-time lacrosse tournaments that help players get seen and recruited. Spallina said Joey, who plays for Mount Sinai High School, has the luxury of having been seen during previous summers because he competes with older players. But not everyone is so lucky.

Being a college coach himself, Spallina knows how important these opportunities are. Coaches around the country travel to major tournaments to see players in person. He is unsure what effect the possibility of a lacrosse-less summer could have on players with college aspirations.

“June is not looking really good with club tournaments, not looking very good for summer camps,” Spallina said, “so there’s a lot of things that are going to be affected, and recruiting is going to be one of them.”