The Stony Brook women’s lacrosse team, ranked No. 1 in the country for 10 straight weeks, was given the No. 5 seed for the NCAA Tournament, as announced during a selection show on Sunday night.

That didn’t make Stony Brook coach Joe Spallina happy. “We’re the only undefeated team in the country,” he said after his team beat Albany, 22-14, in the America East championship game on Sunday.

“We have the No. 1 non-conference RPI in the country. There’s nothing that [the selection committee] is going to tell me that’s going to justify us not being No. 1. Nothing.”

Maryland was given the No. 1 seed and North Carolina (No. 2), James Madison (3) and Boston College (4) also got higher seeds than the Seawolves. Florida is the No. 6 seed. 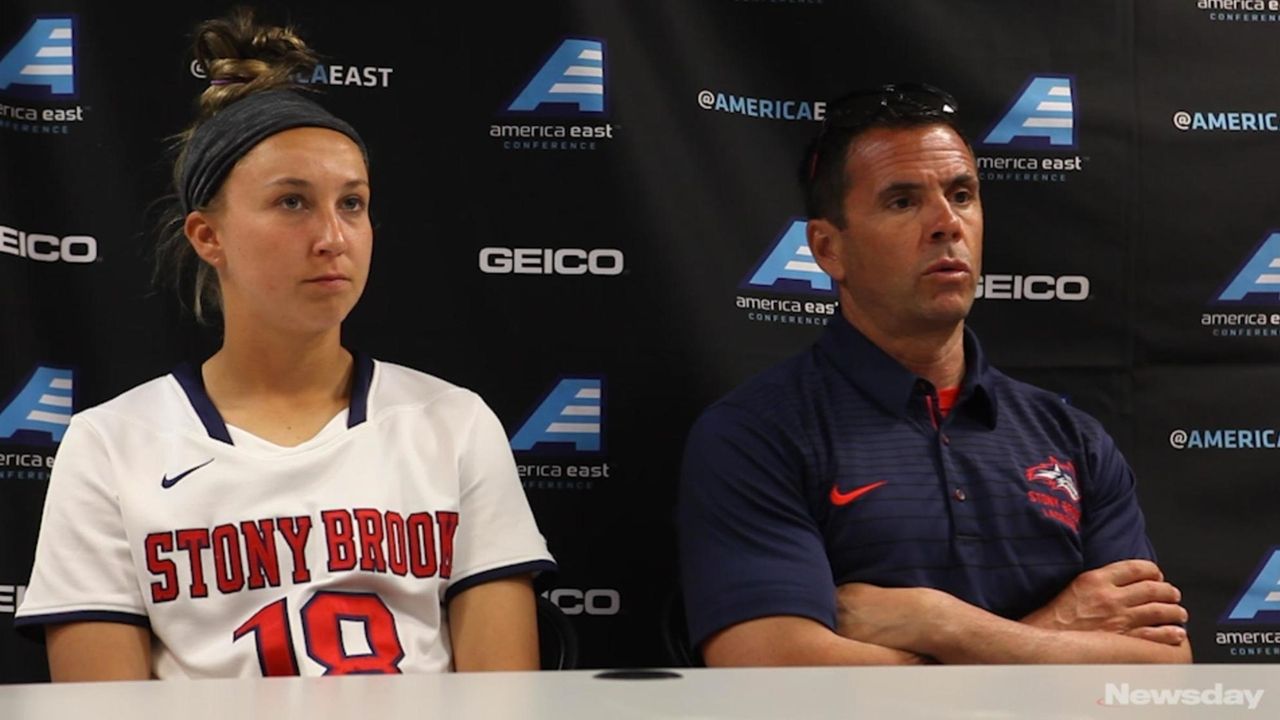 As a top-six seed, Stony Brook (19-0) will have a bye in the first round. The Seawolves will play the Penn State-Penn winner on Friday at LaValle Stadium. The national semifinals and final will be played at LaValle on May 25 and 27.

Stony Brook put together the nation’s top non-conference RPI this season by going 8-0 against ranked opponents. The Seawolves outscored those opponents by a combined 128-64.

Stony Brook’s membership in the America East, a traditionally weaker conference relative to so-called “power conferences” such as the ACC and Big Ten, likely hurt its seeding.

Second-seeded Adelphi (18-2) will play third-seeded LIU Post (14-5) at 3 p.m. Friday in the first round in the Division II tournament. Le Moyne, the top seed in the East Region, will play the winner and host both games.

Adelphi has won three of the last four national championships.