To describe the hiring of Patriots special teams/wide receivers coach Joe Judge to be the next Giants’ head coach as an out-of-the-box decision isn’t really fair.

A Bill Belichick disciple who until now was hardly a blip on the NFL’s radar is suddenly in charge of one of the NFL’s flagship franchises. It is a quantum leap from a virtually anonymous existence on Belichick’s staff to one of the most high-profile jobs in sports.

New York already has been captivated by a man named Judge, who hits home runs at a spectacular pace for the Yankees and is a bona fide MLB star. But Aaron Judge was once a virtual no-name himself, so if Joe Judge can do for the Giants what his namesake has done for the Yankees, then this hire will go down as a home run.

If not, then let the Giants’ dysfunction continue.

For years – decades, even – the Giants had been regarded as the gold standard of NFL franchises, a bastion of success and stability, a place where coaches wanted to work and players wanted to play. A place where four Vince Lombardi Trophies were the embodiment of their stature.

But that feels like so long ago now, especially in the wake of the team being rebuffed by Baylor coach Matt Rhule, who appeared to be the team’s No. 1 choice in its search to find Pat Shurmur’s replacement. He didn’t even show up for his scheduled interview on Tuesday and instead struck a deal with the Panthers. Carolina’s new owner, David Tepper, a billionaire several times over, made an offer Rhule couldn’t refuse, and the Baylor coach with roots in New York and a year’s worth of assistant coaching experience with the Giants decided to take the offer.

He reportedly reached out to the Giants to see if they’d be interested in matching the offer, but the Giants said no thanks. They appeared sufficiently impressed with Judge to take a gamble on the latest Belichick apprentice.

The coaching tree of the six-time Super Bowl winning coach, who won two Super Bowls with the Giants as Bill Parcells’ defensive coordinator, continues to grow and create a major impact on today’s NFL and college football, too. From Nick Saban at Alabama, to Brian Flores with the Dolphins, to Matt Patricia with the Lions and Mike Vrabel with the Titans – and more – Belichick is having a profound influence in the coaching world.

Judge is simply the latest in a long line of Belichick disciples, and the greatest coach in NFL history is certainly the ultimate teacher for any aspiring coach. Belichick’s attention to detail is incredible, his in-game tactics are extraordinary, and his ability to get the most out of his players – and coaches – is mind-boggling.

Parcells saw the makings of a capable head coach in Belichick and started sharing his tips on how to approach the job through the latter stages of their partnership with the Giants. And Belichick has used that advice to supplement the encyclopedic knowledge of his father, former Navy scout Steve Belichick, imparted on his son to create the greatest coaching legacy in pro sports.

The 38-year-old Judge has clearly used Belichick’s lessons in his own career, doing a terrific job as the Patriots’ special teams coach since 2012 and adding receivers coach to his portfolio this season. Judge can’t claim to have turned the Patriots’ 2019 receivers into an elite group, especially after the team released Antonio Brown early in the season because of domestic violence allegations. But he was a demanding coach who was relentless in challenging his players to pay attention to proper technique.

It still was an underperforming group that didn’t help an aging Tom Brady, especially in critical situations late in the season. And Judge surely wouldn’t spare himself some of the blame. 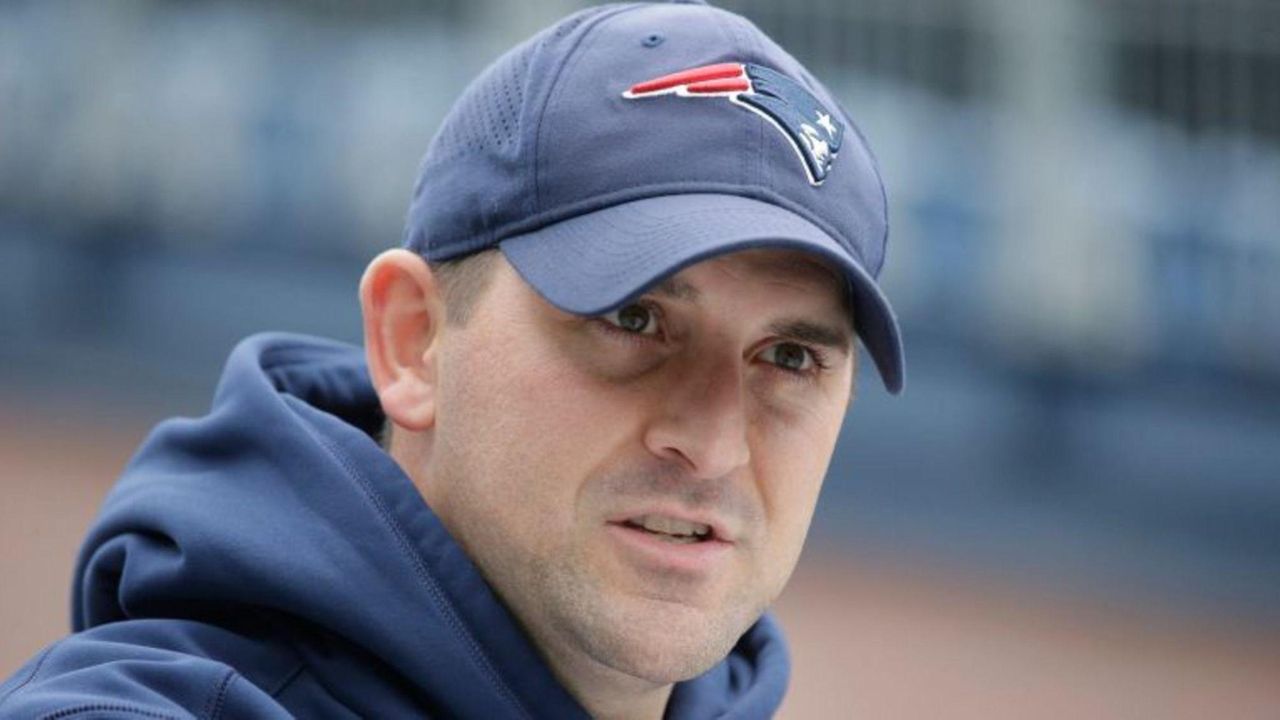 The Giants are taking a leap of faith that Judge can transform himself into a reasonable facsimile of his mentor, a gamble that may take years to pay off. The Giants must now give him ample time to develop, which means more growing pains ahead for a young team.

It is rare that a coach so young is given this kind of opportunity, especially with a special teams background. But there is one notable example of success, and that’s John Harbaugh, who went from special teams coach under Andy Reid in Philadelphia to the Ravens’ head coach.

Harbaugh may be weeks away from winning his second Super Bowl.

The Giants can only hope their Judge can hit it out of the park like the guy in the Bronx.

Mazeika's walk-off fielder's choice — again — lifts Mets past Orioles
Two Yankees coaches, one staffer test positive for COVID-19
Kyrie Irving suffers facial contusion in Nets' win over Bulls
Rieber: Positive test for Yankees coach a dose of reality
Montgomery at top of his game as Yanks top Rays
DeGrom on back issue that sent him to IL: 'This is minor'
Didn’t find what you were looking for?