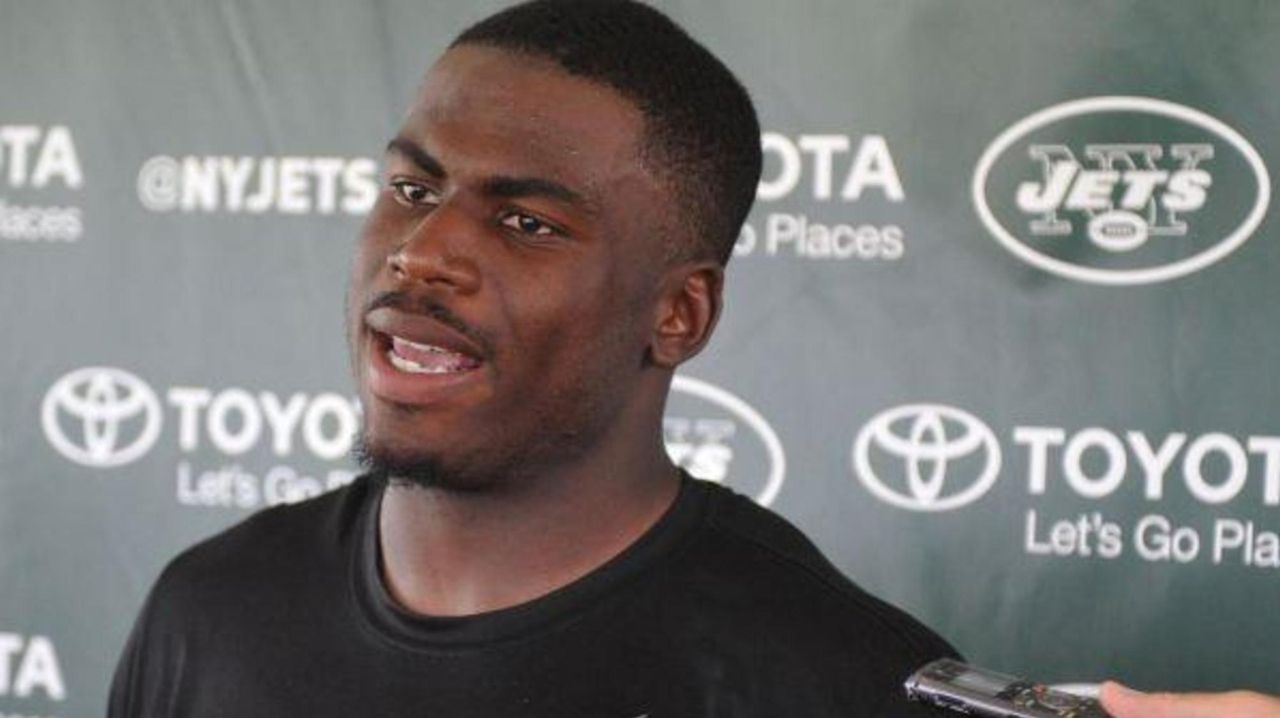 The gut punch was delivered early Monday afternoon, when reports swirled that Jets receiver Quincy Enunwa might be out for the season because of a neck injury he aggravated during a practice drill Saturday.

The knockout blow came later Monday afternoon, when coach Todd Bowles confirmed the Jets’ worst fears: Enunwa has a bulging disc in his neck that will keep him out up to nine months. He was placed on injured reserve and is done for the year.

Of all the players on this dramatically reconstituted roster, Enunwa is about the last guy you’d want to lose. This is a team that was ripped to shreds during the offseason, when general manager Mike Maccagnan went about removing nearly every high-priced veteran who contributed to last year’s 5-11 meltdown. The idea was to rebuild with promising young players capable of flourishing over the long term and being at the heart of a competitive team down the road. Perhaps way down the road.

Enunwa, 25, is one of those young players. To lose him before the first preseason game is further proof that this process will be difficult, frustrating and downright maddening for a fan base that has endured so many seasons of unfulfilled promise.

Enunwa was an unlikely survivor of the ill-fated tenure of former GM John Idzik, a sixth-round pick in 2014 who flashed enough that first year to make the roster. He showed the kind of potential last year that qualified him as the perfect candidate to become a cornerstone player during the reboot.

He had 58 receptions for 857 yards and four touchdowns last season, making acrobatic catches and big-time moves that only the most capable receivers can produce. Sure, he could have been more consistent and had fewer drops. But when he did execute the fundamentals and positioned himself properly, when you saw his raw playmaking ability, you saw a player worth investing in as a long-term solution.

The timing of his injury is especially unfortunate in light of the departure of receivers Brandon Marshall and Eric Decker, who no longer fit the requirements for a team intent on getting younger and cheaper. Marshall asked for his release and got his wish, eventually signing a two-year deal with the Giants. Decker’s release came later, and he landed with the Titans on a one-year deal. There is every reason to believe both receivers will be contending for a playoff spot in December, and Marshall might be part of a team capable of winning a Super Bowl.

The Jets are left without their top receiver and will have to patch things together with the likes of Robby Anderson, Jalin Marshall (who starts the season on a four-game suspension for violating the NFL’s performance-enhancing drug policy), Charone Peake and rookies ArDarius Stewart and Chad Hansen. Maccagnan might add depth once preseason cuts are made, but it’s not as if another Jerry Rice or Randy Moss will become available. Pickings will be slim from an assortment of castoffs.

Enunwa’s loss also might have a ripple effect on an uncertain quarterback situation. Though it appears Josh McCown has the inside track to begin the season as the starter, the absence of a truly reliable wide receiver will put that much more pressure on an offense that already lacked depth and talent. If and when the Jets are ready to see what Christian Hackenberg can do, his Sisyphus-like mountain just became that much steeper and the rock that much heavier.

The only sliver of good news: Enunwa is hopeful of making a full recovery and returning next season. Until then, it’s more misery for a franchise steeped in heartbreak.