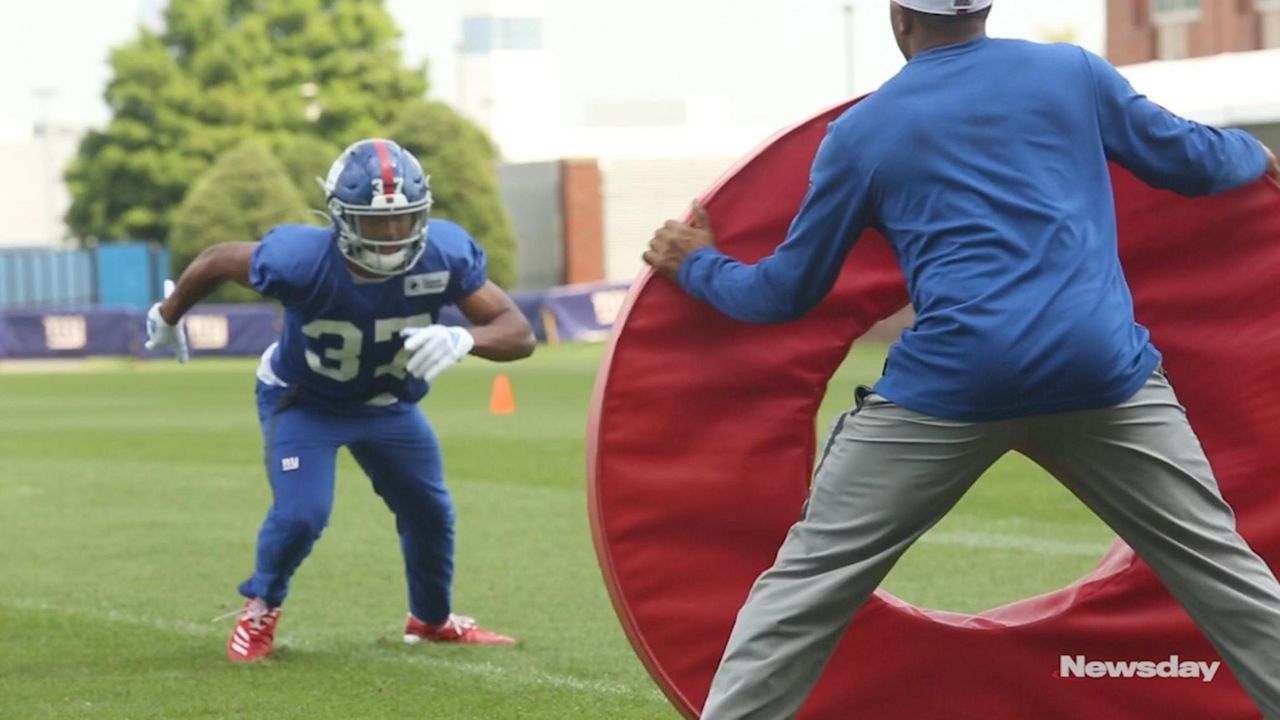 It’s not easy being a Giants fan lately.

The team is in transition – some would say disarray – and has had just one winning season in the last six. Some of the most popular players on the team over the past few years have been shown the door, the perception is that they reached for a quarterback with the sixth overall pick (and he may not even play this season), and there are few signs that brighter days are in the immediate future.

So what does general manager Dave Gettleman say to those who look at the Giants with doubt and negativity?

“They just have to trust,” Gettleman said on Friday.

Trust him, trust the organization, and trust the process.

“What I say to [disgruntled fans] is: Give us some credit for the experience and our resumes,” Gettleman said. “Pat [Shurmur] has been coaching a long time, I’ve been doing this a long time. Kevin Abrams and Chris Pettit and Kenny Sternfeld. Chris Mara. We’ve all been doing this for a long time. We’re professionals.”

Gettleman also hinted at the enormity of the job he was hired to accomplish, turning around a roster that led to the firing of a head coach and general manager (nevermind that it was built by some of the same people he named as trustworthy enough for the overhaul).

“It’s one of those things where, unfortunately, because of the quantity you are dealing with, 53 players on the roster … all these folks you are involved with, you can’t turn this thing on a dime,” he said. “It’s impossible.”

Gettleman spent the offseason saying that he thinks it is possible to win and rebuild at the same time. That’s what he is trying to do. Gettleman wouldn’t say what it will take for this 2019 season to be considered a success in terms of wins, playoff appearance, or even having meaningful games in December which have been elusive for most of the past few years. He said only that he wants to see “improvement.” After seasons with 4 and 5 wins, that’s a fairly low bar. And it suggests that it may be some time before the Giants are what many fans expect them to be.

“I appreciate their passion and their concern," Gettleman said of the fans. “We want to win just as badly as they do, there’s no doubt about it, because if we don’t win we’re looking for a new address.

“Trust,” he said, “that we’re working our fannies off.”