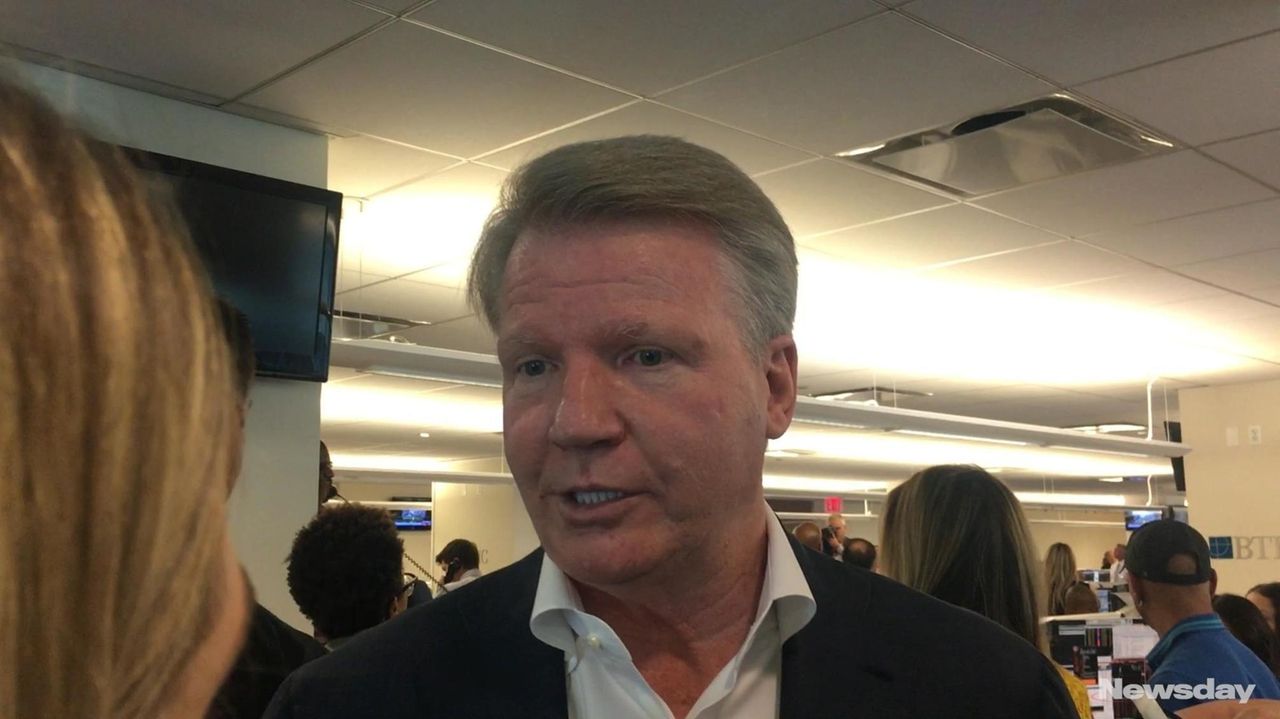 Phil Simms said that the Giants are in win-now mode. And he loves it.

“They’ve made it abundantly clear from the word go, as soon as this past season ended, what they’re going to try to do,” he said on Tuesday at the BTIG Charity Day in Manhattan. “Keep the team together, fix it up a little, let Eli [Manning] be the quarterback, and try to win this year. This is not ‘we drafted Saquon [Barkley] to win and get in the playoffs in three years.’ It’s about this year. They put a lot of pressure on themselves. I understand what they’re doing.”

Simms said it reminds him of the focus of his former Giants coach Bill Parcells, who would always be worried about the upcoming game or season and not one in the future.

Coming off a 3-13 season, it can be difficult to be optimistic. The Giants have managed to pull that off.

“With some of the departures, the things they’re doing, Pat Shurmur as the offensive coordinator, the Giants offense — and this is pretty easy to say — I think they’ll be a lot better this year than they were last year,” Simms said. “I was shocked by last year. I think the atmosphere that was created that we saw there, you can’t overcome that in the NFL. You can’t overcome that. That’s the big thing they’ve addressed that people don’t talk about. They talk about talent but it’s having the right talent where it all mixes and the personalities and I think they’ve done alright.”

As for Manning, Simms is not concerned about his age.

It was, however, his final season in the NFL. But Simms thinks the Giants have surrounded Manning with the tools necessary to stick around a while longer.

“Drafting Saquon Barkley, trying to fix the offensive line, getting a new offensive coordinator and head coach in here, I think is really big,” Simms said. “The Giants have weapons and a good decider of plays, so that makes it great for a quarterback.”