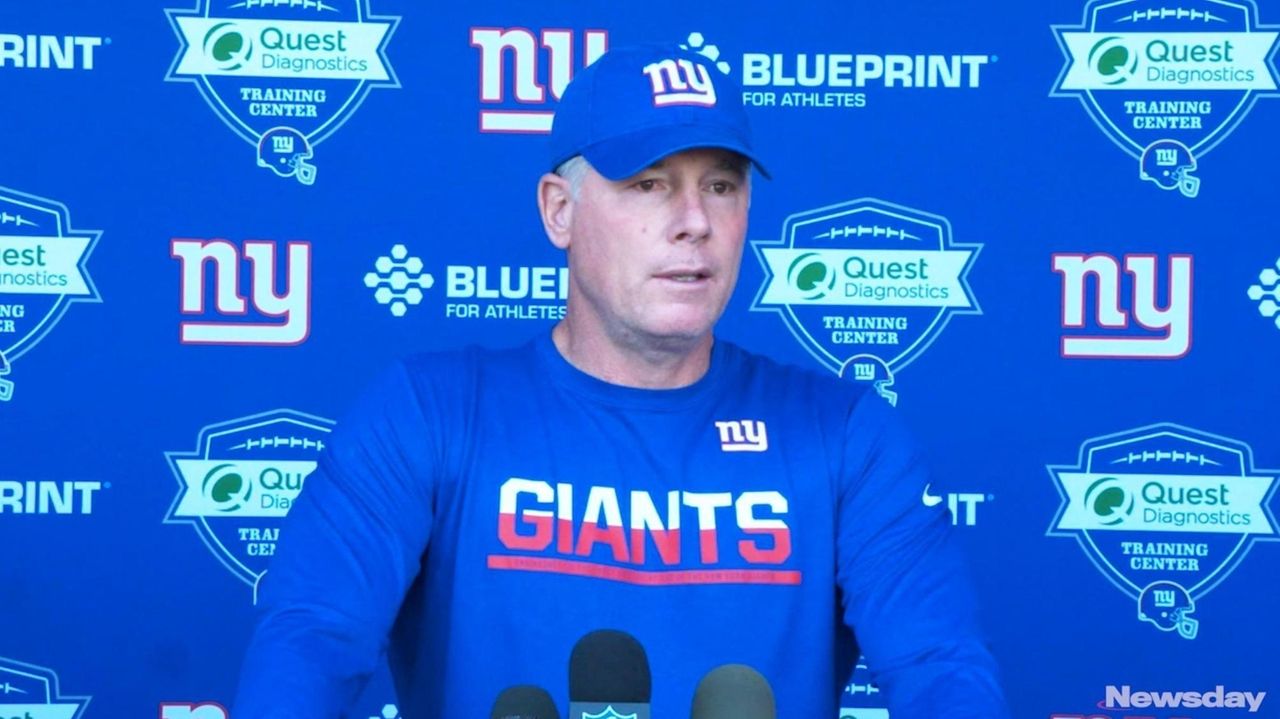 Most of the Giants have been very impressed by rookie running back Saquon Barkley and have received him warmly to their ranks. One, however, is waiting to give him a more official welcome.

“I’m excited to get out there in training camp so I can hit his [expletive],” Giants All-Pro defensive tackle Damon Harrison said on Tuesday. “See what he’s made of. I told him this isn’t Penn State. He’s not going up against Josh Banks at Wake Forest.”

Banks is a first-year defensive tackle on the Giants’ roster.

Harrison said he has been impressed by what he’s seen so far from Barkley.

“The guy can play, man,” he said. “He’s explosive and you can see how they’ll use him in the offense, which will be to our benefit.”

The Giants invested a lot in Barkley with the second overall pick in the draft this spring, so there likely are some on the coaching staff and in the front office who are not looking forward to Harrison hitting him. To which Harrison shrugged.

“Hey man, you get in between the lines and you have the ball in your hands, I don’t give a damn what anybody says, it’s time to work,” he said. “I don’t think we’ll be able to hit him too hard, but I’m gonna hit his [expletive].”

Pat Shurmur said he is happy with the progress the Giants have made this offseason when it comes to picking up his new offensive system.

“We’ve come a long way,” Shurmur said. “They’re playing fast with no anxiety and when a mistake occurs, which happens in practice, as long as you don’t repeat it, that’s what practice is for.”

S Landon Collins (forearm) was cleared to practice and participated in some of the drills and reps … Harrison missed most of the voluntary offseason workouts and explained his whereabouts thusly: “I was minding my damn business” . . . Eli Manning on the settlement in a lawsuit against him and the team over fraudulent game-used memorabilia: “I’m just glad it’s over” . . . The Giants signed TE Scott Simonson, who was a member of the Panthers in Super Bowl 50 when Dave Gettleman was the GM there. Rookie DB Aaron Davis was waived/injured.