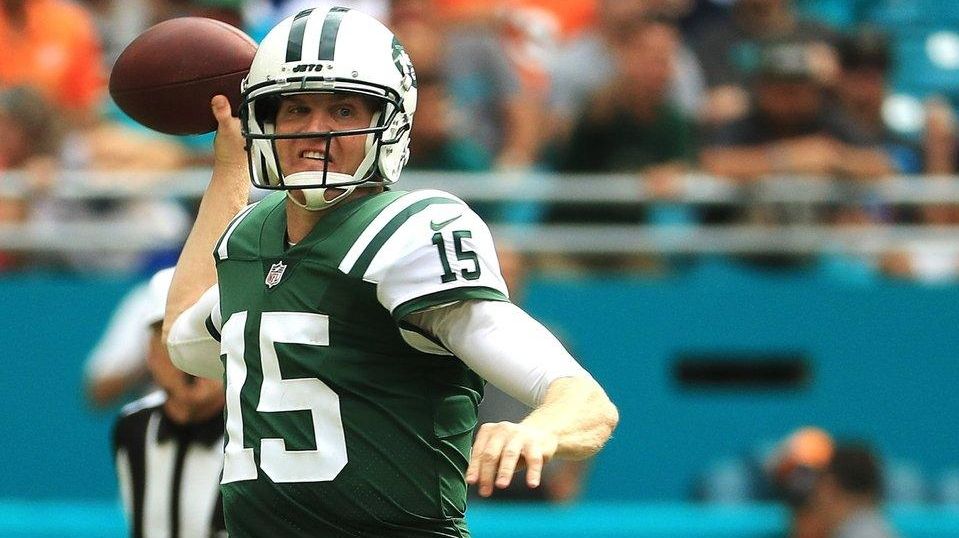 MIAMI GARDENS, Fla. — Moments after the Jets’ most crushing loss of the season, defensive tackle Muhammad Wilkerson stood before his teammates in the locker room and delivered a message.

“Every man, including myself, we all got to look at ourselves in the mirror and figure out what type of team, what type of player we want to be,” Wilkerson said of his heartfelt speech after a 31-28 loss to the Dolphins in which the Jets blew a 28-14 fourth-quarter lead. “Do we want to finish guys when we’re up? Or are we going to be complacent and let games slip away like this?”

It was a powerful missive for a team that has blown second-half leads while losing back-to-back games against division opponents (they led the Patriots 14-0 in last week’s 24-17 loss). The Dolphins won the game in the final minute, as Cody Parkey kicked a 39-yard field goal with 22 seconds left after Josh McCown threw an interception deep in Jets territory.

“As a team overall, we have to execute better,” Wilkerson said. “We have to finish. Too many times, we’re up on teams and we don’t finish — on both sides of the ball, offense and defense. So we just got to look at ourselves and figure out a way and find out a way how we can change that.”

Wilkerson played an important part in the Jets’ early success, intercepting a pass from Jay Cutler to give the Jets first-and-goal from the Dolphins’ 1 late in the second quarter. Cutler’s pass had been batted by rookie safety Jamal Adams near the line of scrimmage. McCown scored on a 1-yard keeper to give the Jets a 21-14 lead with 1:51 to play before the half.

“Jamal made a play tipping the ball. I was there to make a play on the ball,” Wilkerson said. “But at the end of the day, we didn’t make enough plays to win the game.”

After McCown connected with tight end Austin Seferian-Jenkins on a 10-yard touchdown pass with 1:41 left in the third quarter, the Jets gave up 17 unanswered points to fall to 3-4. They also committed several costly penalties, especially down the stretch.

“We come in at halftime and talk about how penalties were hurting us in the first half and talked about finishing. We came out the second half and still committed penalties, so we’ve got to work on that,” said Wilkerson, who has battled through toe and shoulder injuries and had one of his better games with four tackles, one quarterback hit, a pass defensed and the interception.

“Everything is mental, and everybody has got to do their job,” he said. “At the end of the day, everybody is paid to make plays. They made more plays than us. We’ve got to stop them, prevent them from getting points. It doesn’t matter where the ball is at. Sometimes the field position isn’t going to be in our favor, but at the end of the day, we have to do our job.”

Can the Jets bounce back after two straight AFC East losses?

According to Wilkerson, that’s completely up to the Jets.

“Everybody’s got to do their job,” he said. “I can’t tell you what everybody else is feeling, but I’m pretty sure the message got across and they understood it.”