FLORHAM PARK, N.J. — School is in session at 1 Jets Drive and the organization needs someone to lead its crop of first and second-year players. And that man, apparently, is Josh McCown.

Even with the youth movement well underway, head coach Todd Bowles made it clear there are benefits to having a 38-year-old signal-caller taking charge in the quarterback room and on the field.

“Even when you go to kindergarten, somebody’s got to be the teacher,” Bowles said Tuesday after the first of three mandatory minicamp practices.

The Jets swapped former veteran Ryan Fitzpatrick for McCown, a fellow journeyman whose on-field struggles have been often offset by his sterling reputation as a locker room leader and a calming presence in the huddle. Now that he’s with the Jets, he’s tasked with competing with, and also helping to guide, inexperienced quarterbacks Christian Hackenberg and Bryce Petty. 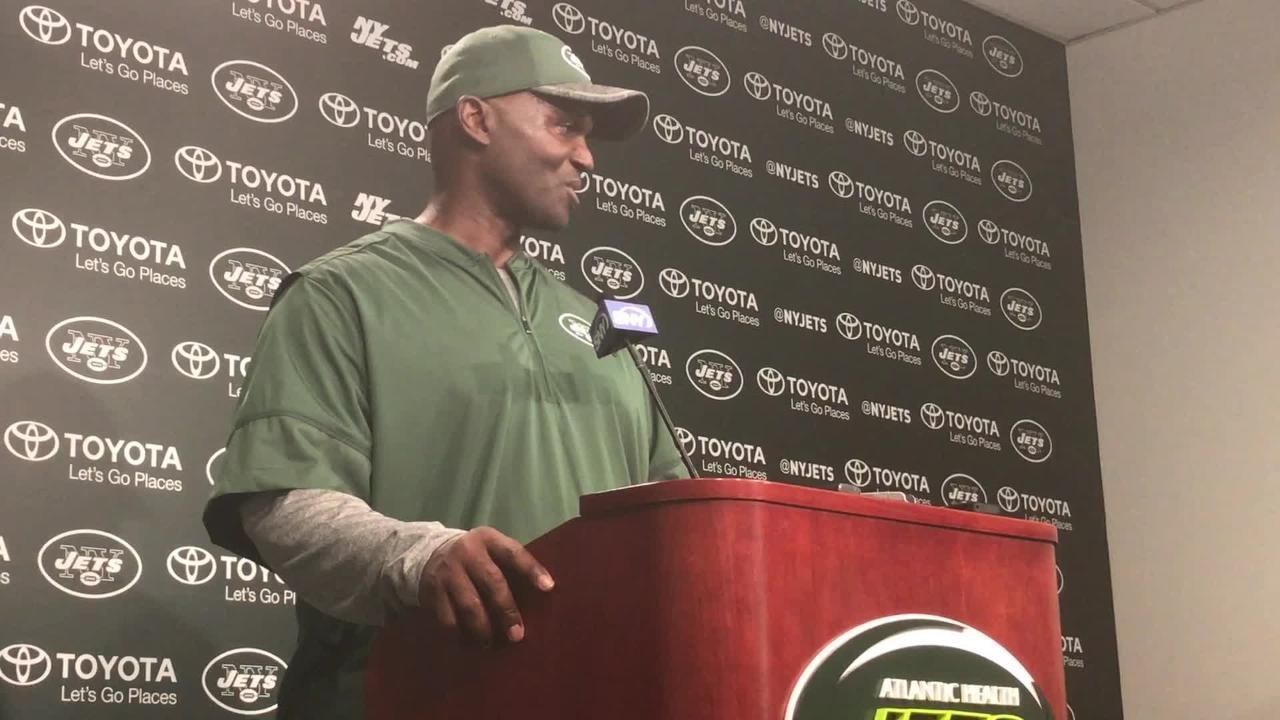 In addition to their unsettled quarterback situation, the Jets also must make do with a roster filled with young players — particularly at wide receiver and safety.

Now, they have only four players over the age of 30.

Still, Bowles downplayed the notion that the Jets’ young roster is comprised of only novices.

It’s not going to be a total washout, like all freshmen coming into college.

“But the majority of them are younger, and the other majority can help in other ways,” Bowles said. “It’s a fine line between choosing old and young, and picking which guys to, or not to, get rid of.”