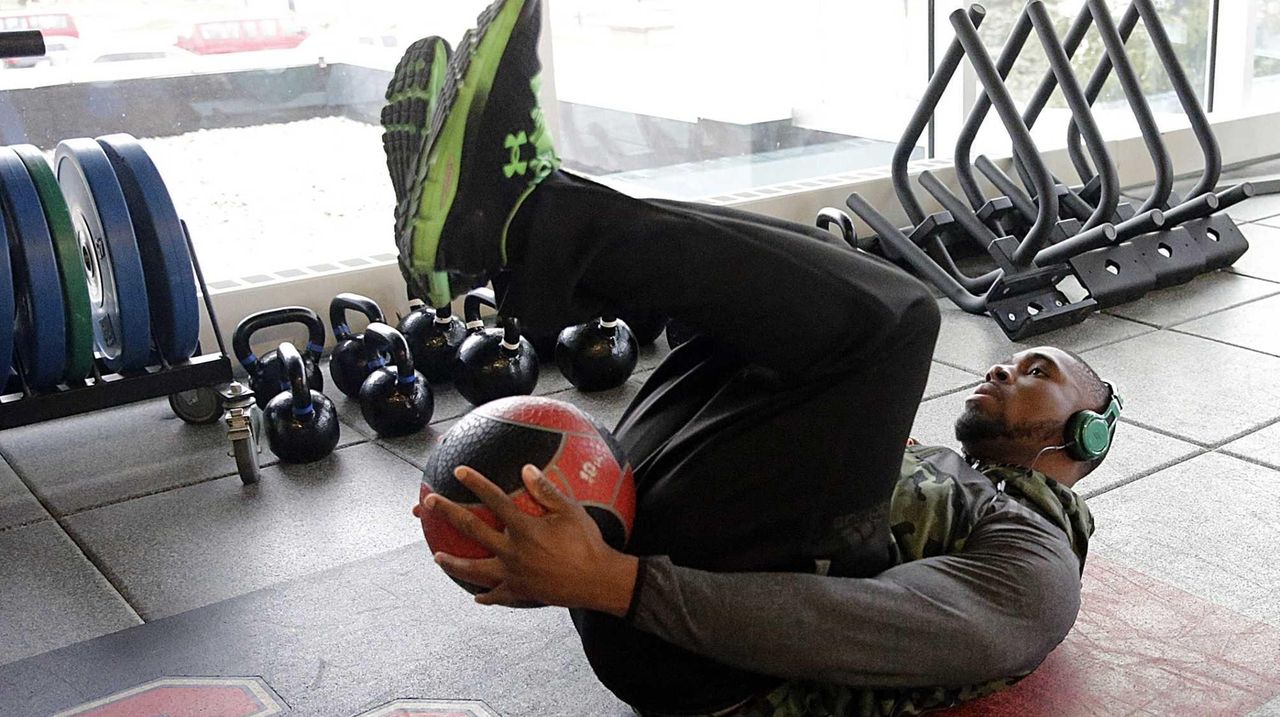 A day after being waived by the Ravens, the edge rusher out of Stony Brook signed with the Jets’ practice squad, the team announced Sunday.

The Valley Stream native will be able to practice, work out and attend team meetings, just like any other player on the team, but won’t suit up for games unless he’s promoted from the practice squad.

The Jets showed a great deal of predraft interest in Ochi, who is Stony Brook’s career leader in sacks (32 1⁄2) and tackles for loss (49). They hosted him for a workout in mid-April and reached out to him immediately after he went undrafted to try to sign him to a rookie free-agent deal, but he signed with the Ravens.

Ochi had five tackles, two sacks and a forced fumble during the preseason. Both sacks, including a strip-sack of Saints third-stringer Garrett Grayson, came in the final two games.

The 6-1, 242-pounder impressed Ravens coaches with his relentless motor and work ethic at practice, but they noted that he needed a lot of work to become a more complete linebacker in the Ravens’ 3-4 defense after playing end at Stony Brook.

He also was buried behind a deep group at outside linebacker that included Terrell Suggs, Elvis Dumervil, Za’Darius Smith and rookie Matt Judon, and as a result often didn’t play in the preseason until late in games.

Ochi knew entering the preseason that he would have to fight for his shot in the NFL.

“If success came that easy, then everybody would be successful,” he told Newsday during training camp last month. “I know what it takes, I know the work that I’ve got to put in. I know I’ve got to work a little bit harder, and that’s always been my approach to everything.”

Ochi can look at Catapano as an example of someone who was promoted to the Jets’ 53-man roster after spending time on the practice squad. The Bayville native and Chaminade High alumnus was let go by the Chiefs on cutdown day last year, then signed with the Jets a few days before the season.

Like Ochi, Catapano was in the midst of a transition from a 4-3 end in college to a 3-4 outside linebacker in the pros. Catapano was promoted to the active roster Nov. 21 and got his first NFL sack against the Giants two weeks later.

With Kimberley A. Martin

Harden, Irving have wait-and-see attitudes on contract extensions
Isles not sure how many defensemen they'll keep
Rangers set date to retire Lundqvist's No. 30 at MSG
Nets' Irving declines to discuss vaccination status
Yankees' next tall task: Vlad Jr. and the Blue Jays
Knicks notes: Randle on vaccines, Walker on knees, Fournier on judo
Didn’t find what you were looking for?