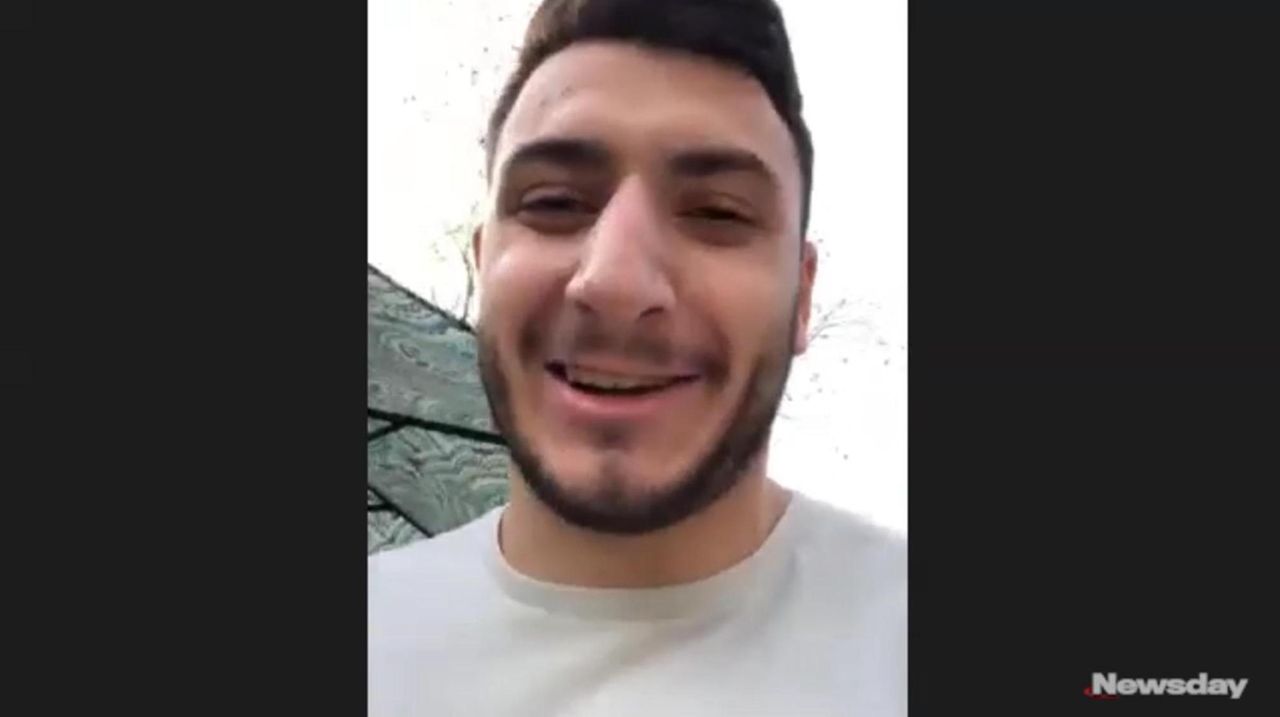 It was a different path than most people expected when he graduated from Mepham High School, but the end result is the same: Tyler Davis is an NFL player.

The Georgia Tech tight end and North Bellmore native was selected by the Jacksonville Jaguars in the sixth round (No. 206 overall) during the final day of the NFL Draft on Saturday.

“It means the world,” Davis said from the backyard of his parents’ home amid the congratulatory honks of passing neighbors’ cars. “It’s just an awesome experience, something that I’ll never forget for the rest of my life.”

Davis, a Newsday All-Long Island second-team selection in 2013 and 2014, initially enrolled at UConn to play quarterback. But after his redshirt season, the Huskies had a conundrum: Bryant Shirreffs, the incumbent starter, had led the team to a bowl game, and the coaches wanted to keep Shirreffs under center.

“The coach at the time, Bob Diaco, came up to me and said, ‘Tyler, you’re too athletic to be holding that clipboard on the sidelines, we need to put you somewhere,’” Davis said. “So he said, ‘What about tight end?’”

Davis was hesitant at first — he had been a quarterback for his entire life and had planned to keep playing there — but eventually he agreed to the move.

“I took it because I’m a team guy and wanted to do what was best for the team,” the 6-4, 250-pound Davis said. “And ever since that day, I just worked as hard as I could to become the best tight end that I could possibly be.”

Davis played in all 36 games over his final three seasons at UConn, with 15 starts, and had 47 catches for 500 yards and three touchdowns. His final season at UConn was his most productive: 22 catches for 237 yards and six scores.

Davis then joined Georgia Tech as a graduate transfer and had 17 catches for 148 yards and a touchdown in 12 games (11 starts). He was one of the lucky few to have a Pro Day before the coronavirus pandemic shut down the sports world —  and he’s thankful that he had that opportunity, not only because he put up some solid numbers (4.65 40-yard dash, 9-5 broad jump, 23 bench press reps), but also because that’s how the Jaguars discovered him.

“I think the interest grew building up to this thing,” Davis said, “and I’m just so happy that it ended up in Jacksonville.”

Former Newfield High School standout and Army defensive back Elijah Riley agreed to an undrafted free-agent deal with the Eagles, and Stony Brook cornerback Gavin Heslop agreed to sign with the Seahawks.

Riley, who won the Hansen Award in 2015 as Suffolk’s most outstanding player, had 201 tackles (17 1/2 for loss), 21 passes defensed, seven interceptions, 6 1/2 sacks, three forced fumbles and two fumble recoveries in four seasons with the Black Knights.

The 6-1, 200-pound Heslop had 196 tackles, four forced fumbles and four fumble recoveries in 45 games with the Seawolves.