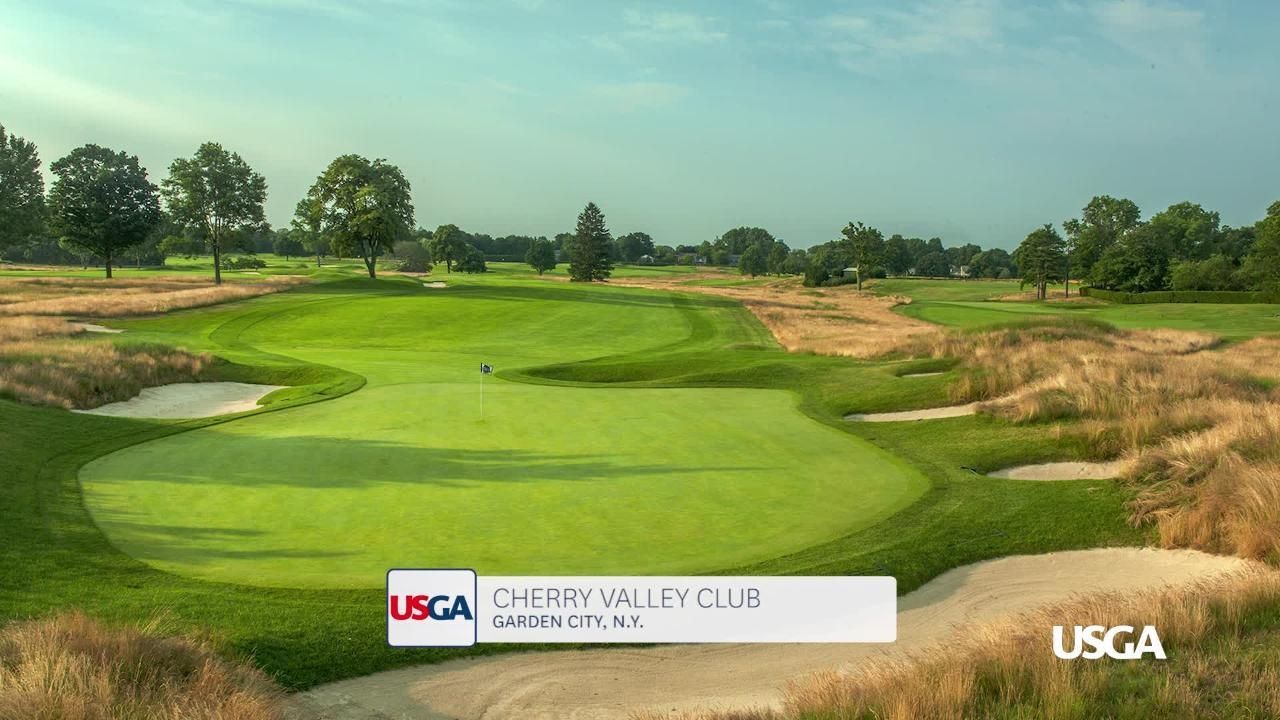 Southampton Golf Club will host a local qualifying tournament for the U.S. Open that will be held in June at Shinnecock Hills Golf Club, which is right next door.

The U.S. Golf Association announced Wednesday that Southampton will be one of 112 sites in the U.S. and Canada to host the first round of qualifying for the national championship, which will return to Shinnecock June 14-17. The 18-hole event at the neighboring property will be on May 7.

Renowned designer Seth Raynor did the layout of Southampton Golf Club, was one of its founders in 1925 and is buried nearby. It is so close to its famous neighbor that members point out that a hooked tee shot on Southampton’s sixth hole will land on No. 12 at Shinnecock. Like Shinnecock, Southampton has completed a restoration project that eliminated many trees and brought back original course features.

Also among the host sites will be Cherry Valley Club in Garden City, site of a local qualifier on May 16.