Maureen Madill of SiriusXM Radio reporting from the first round of the U.S. Open. Credit: Kathleen Malone-Van Dyke

The old joke about golf on radio is that it is for people who find golf on television too darn exciting. But the people on SiriusXM’s crew make it work, to the point that avid fans find the service essential, especially when a TV is not handy.

That is particularly so at major championships such as this week’s U.S. Open at Shinnecock Hills, which is a chance not only to serve satellite radio listeners but thousands on the course itself outfitted with radios that receive SiriusXM’s signal.

But acceptance has taken more than a decade of practice and of establishing the service among avid fans. Skepticism is common.

On-course reporter Maureen Madill had done radio golf in Great Britain when she was recruited to do so in the U.S. in 2006, probably, she said, “because people over here weren’t very experienced, because it was just kind of a new thing. They said, ‘How‘s this going to go? You can’t possibly do golf on radio. Are you off your head?’ ” 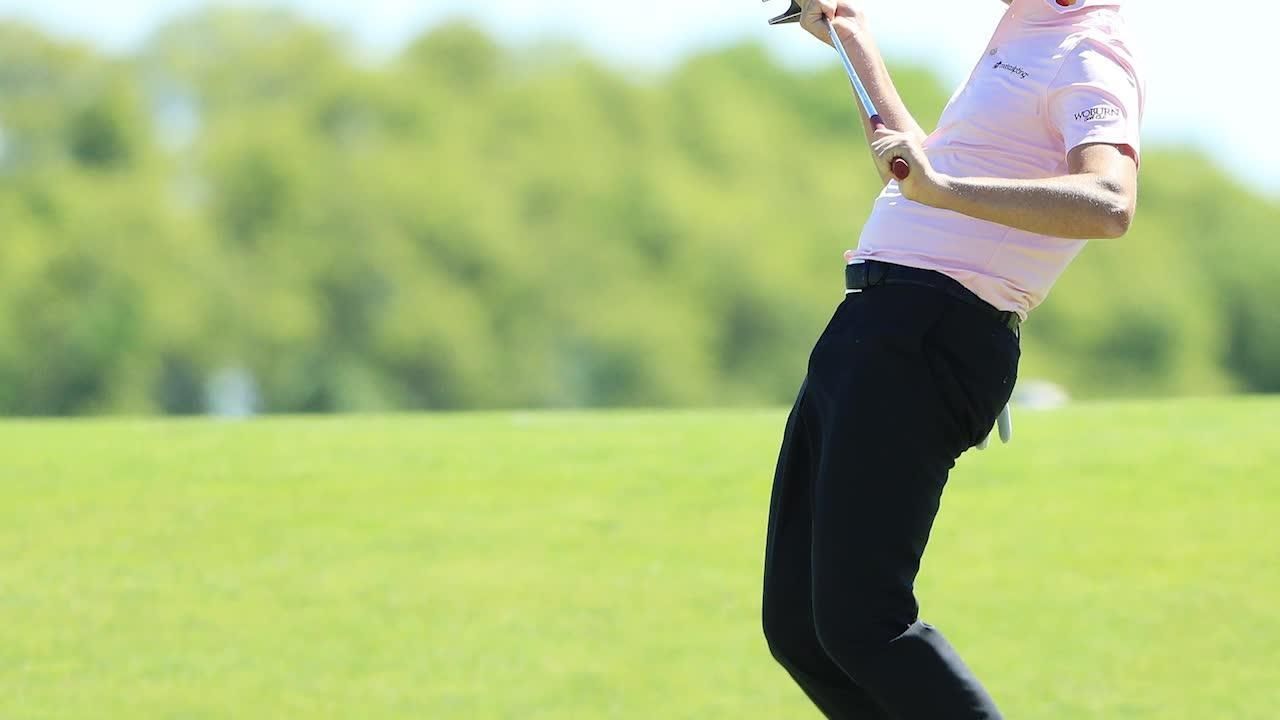 When analyst Mark Carnevale first was approached to join satellite radio in 2004, he said his reaction was, “Man, golf on radio? That’s going to be hard.”

It is, partly in the way that golf on television is hard. As slow as the sport might appear to be, when many are playing at the same time over 18 holes, trying to keep up is the opposite of slow.

Listening in to the cross-talk of producers, announcers, on-course reporters and engineers in the SiriusXM tower on the 18th fairway on Friday was a dizzying experience.

SiriusXM uses four on-course reporters for firsthand accounts, and other than that relies on video from both the main Fox television feed and access to other Fox camera angles. 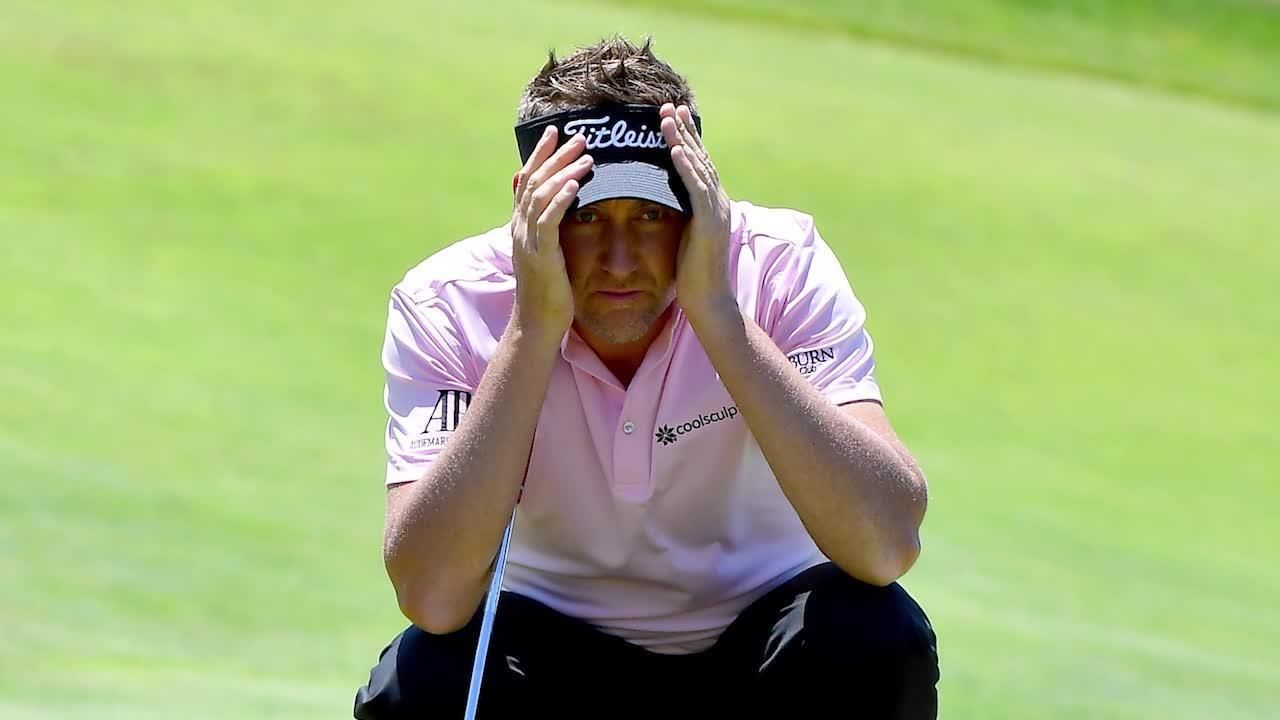 Golf on SiriusXM: Ian Poulter hits a putt Listen to the call by Maureen Madill for SiriusXM Radio as Ian Poulter sinks a putt at the U.S. Open at Shinnecock Hills in Southampton on June 15, 2018. Credit: SiriusXM audio; Newsday/J. Conrad Williams Jr. photo

“Unlike other sports, there’s not a press box where you can see the whole field,” Katrek said. “That’s just how golf is.”

What makes golf radio work is the ability of its announcers to convey in words what television does in pictures.

“Radio is my preferred medium,” Madill said. “I’m Irish, so I love to chat, and of course in radio you don’t want any dead air . . . Most of your listeners aren’t seeing what you’re seeing, so I try to draw them into it and, without going over the top, convey any excitement.

“I just love watching and I just try to pass that passion on, really. You’re walking inside the ropes seeing the best players in the world. What’s not to like?”

Unlike a television announcer, she cannot be quiet during a shot, because there is no picture to back her up. But she knows from experience where to stand so as not to disturb golfers.

“The pace varies quite nicely in radio,” she said. “It’s like a bit of music. It grows to a sort of crescendo toward the end of rounds and the end of the weekend. It’s great fun. I think a lot of TV commentators tend to talk too much anyway. They have beautiful pictures.”

Said Carnevale, “In TV, less is more. In radio, more is more. Dead air doesn’t do you any good, so you have to keep putting things in. For me, it came very naturally.”

The SiriusXM crew never is more part of the action than at majors, which often feature those sponsored mini-radios that allow fans on the course to follow along.

Katrek recalled a memorable moment from the 2009 U.S. Open at Bethpage Black, when Phil Mickelson sank a long putt on No. 17, causing a roar from the crowd there that forced a player teeing off at No. 18 to back off his shot.

Seconds later, fans at No. 18 who had been listening to their SiriusXM radios learned of Mickelson’s putt on a delay and roared themselves.

“It was a double roar,” Katrek said. “I was sitting on 18 watching it happen and thought that was the coolest thing.”