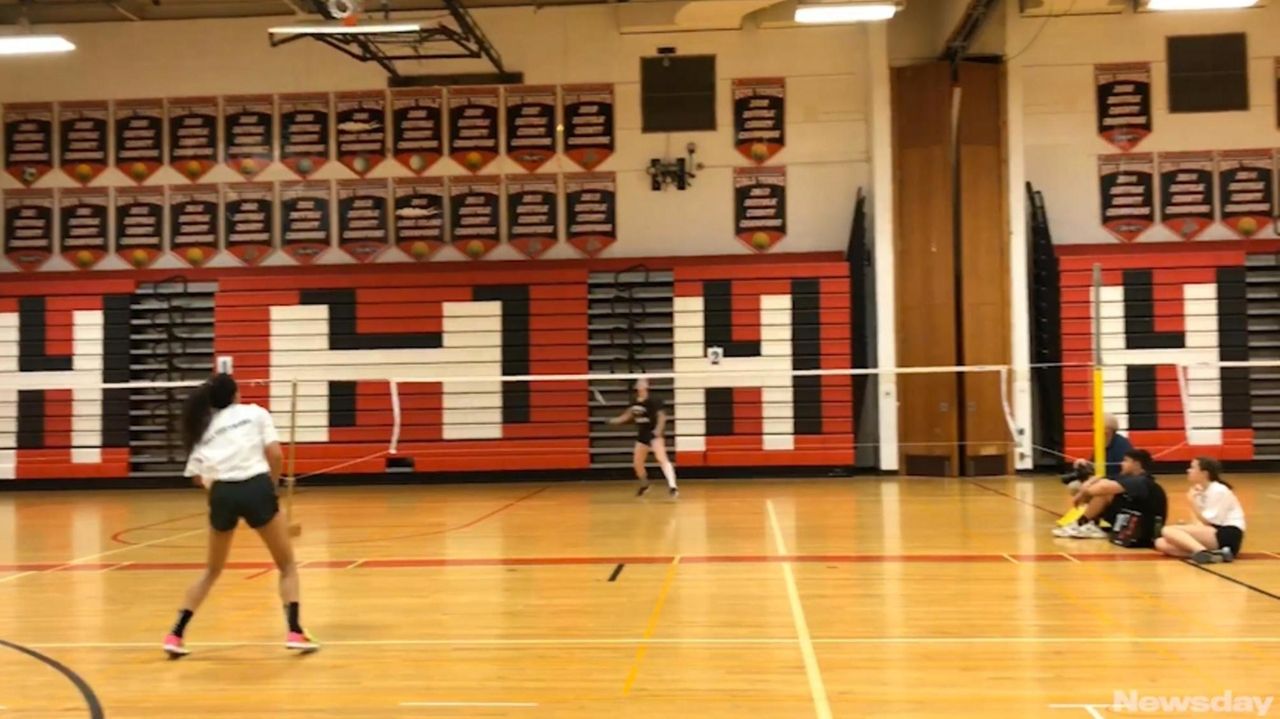 Commack’s girls and the Half Hollow Hills boys teams made it two in a row at the Suffolk County badminton championships on Friday.

Emily Haber’s 11-1, 11-5 victory over Mabel Bassi sealed the victory in Commack’s 5-4 win over Whitman. It was the 38th consecutive dual-meet victory for the back-to-back champs.

The combined Half Hollow Hills team downed Commack, 7-2, in the boys’ title matches to finish the season at 18-0. Hills East’s Kevin Karrot, the county singles champion, won the key match with a 15-5, 15-0 decision over Andrew Wang. 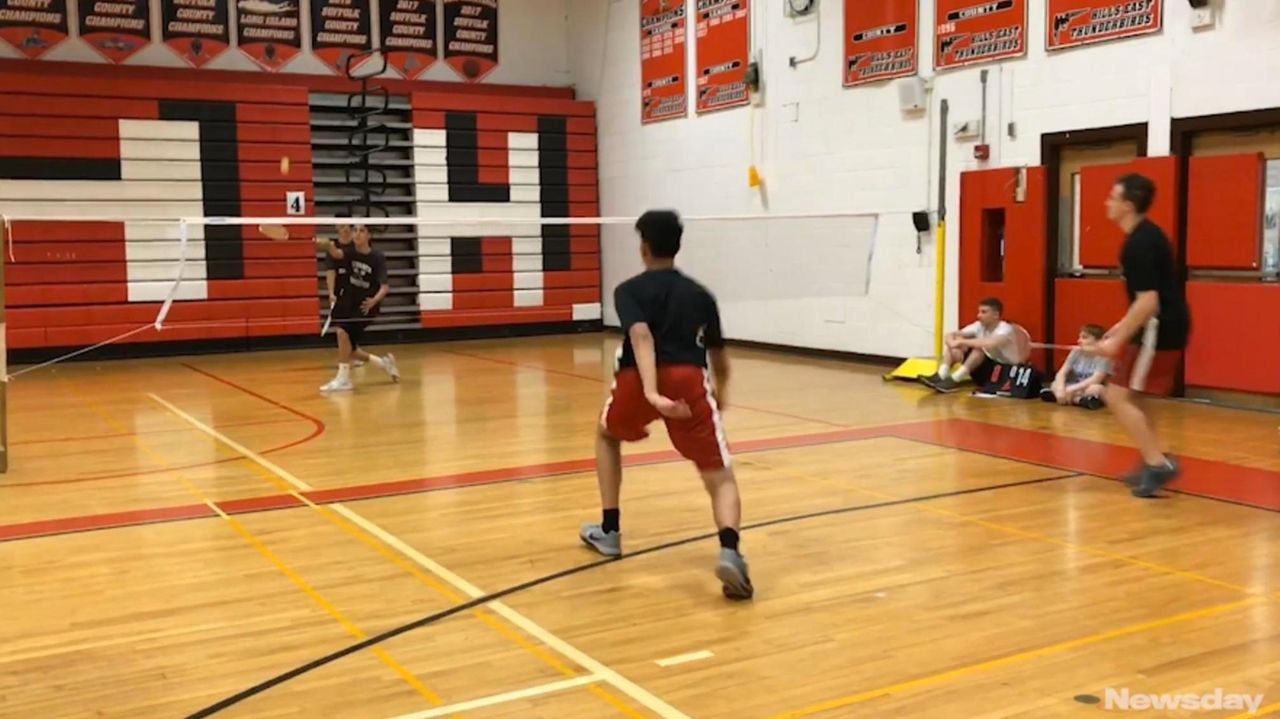 “Kevin’s been in our lineup since his freshman year and has been kind of the heart of our team the last couple of years,” Hills coach Bill Davey said. “To see him go is definitely a big hit for us because of the quality of play, but he’s helped out the last couple of years and trained some of our younger kids and worked with them and hopefully some of the younger guys step up and fill his shoes.”

Depth was a deciding factor for Davey. “We’re really pretty strong from top to bottom and I really feel like these kids are the kind of kids that would be able to play in any position from first to fifth in singles,” Davey said. “They’ve just been that solid of players all year long.”

For the Commack girls, co-captain Lauren Sabatino attributed their chemistry to team bonding, “Events like pasta parties,” she said. “We just hung out more . . . it helps us play better,” she said.

“Coming into the season the target was on our back and the expectations were high and the girls definitely lived up to it, so it feels great,” he said.

As for what guided Commack to the victory, Haber credited the atmosphere in the gym.

“I think we definitely were there for each other throughout the whole day, including the guys, although they didn’t win we were all cheering for each other,” Haber said. “I was in that last match and I had no idea that I needed to win to clinch the county championship and just the energy helped me get those points. It made it much more easier to know that your team was backing you up.”