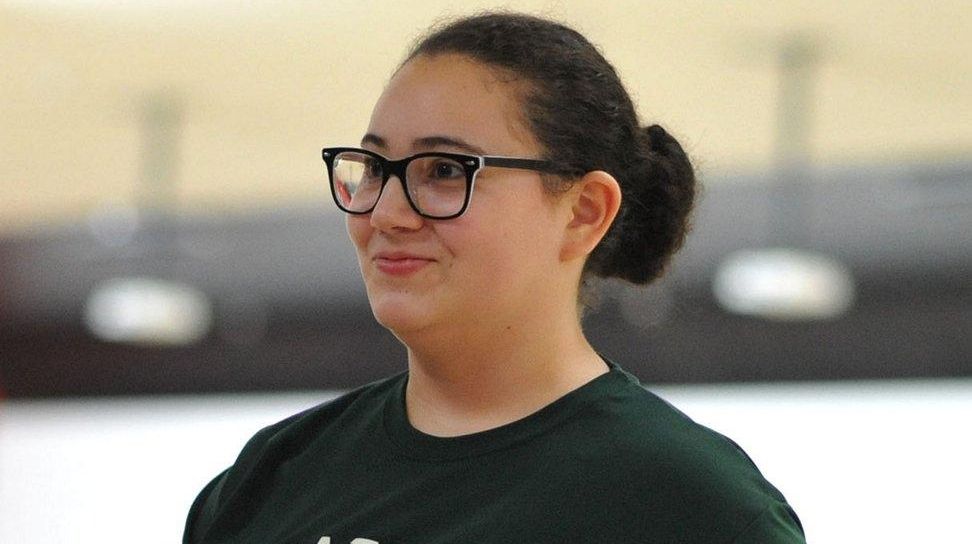 After both the boys and girls Seaford bowling teams missed the playoffs by less than 10 pins each last season, both hit their marks Saturday and are heading to the state championships.

In only their second year as a program, the Vikings swept the Nassau small school championships at AMF Garden City Lanes.

“We were all training for two weeks for this shot,” senior captain Michael Mele said.

Coach Berto Cerasi said the team is shocked at how much success they have had in a short time and that going to states is just a bonus.

“It definitely feels like I had something to prove coming here,” sophomore captain Donovan said. “I had to prove that the team was good enough. Being that we just started, I feel like it was a big thing for us to make it to states our second year of being a team.”

Syosset, the Nassau girls large school champion, will participate in the state tournament for the second consecutive year.

“I emphasized to the girls the last couple of weeks that because of the oil pattern [on the lanes], which was really, really difficult, that strikes are going to be very difficult to come by,” he said. “I told them that if we make our spares, we’re going to win. All day long, all five girls were making spare after spare after spare. We hardly got any strikes all day, but our scores were really, really high because we were making spares all night. It was a great thing to see them do.”

After placing seventh in states last season and with the graduation of seniors, Berbert said the team did not know what to expect.

“After this [match] today, I just want to have fun and just let the freshmen experience it once,” said Rebecca Lee, who led Syosset with a 1,048 series. “I just hope that they can have a lasting memory with all of us as a team.”

Plainview JFK captured its first Nassau boys large school title since 1996. They were not even conference champions, finishing with a 10-2 regular-season record.

In 18 years as a coach, Neil Lasher never has experienced a county championship.

“We were just hoping to do our best,” he said. “Nothing special, nothing out of the ordinary and the guys rose to the occasion.”

Philip Jankowitz led the team with a 196 series average and a 258 opening game.

“We really went in not expecting much, just wanted to be competitive,” Lasher added. “I just told them that they should do their best and just bowl within themselves. They took it to heart. The reason we did so well is because we started off on a good foot the first game, we had a good second game and the rest is history.”

“It feels great,” senior captain Bryan Hirsch said. “It’s something that I’ve strived for since my freshman year and I just can’t believe we actually accomplished what we did. I’m so proud of this team.”