CHSAA Player of the Year:

Chris Honan elevated his play as the games got more important. The senior forward from Chaminade was adamant about not repeating last season’s semifinal exit and he more than did his part to help the Flyers capture the CHSAA boys soccer title on the way to being named Newsday’s player of the year.

He played a part in all five of Chaminade’s postseason goals, assisting on the Flyers first goal and scoring the second in the Flyers 2-0 win over St. Anthony’s in the final. 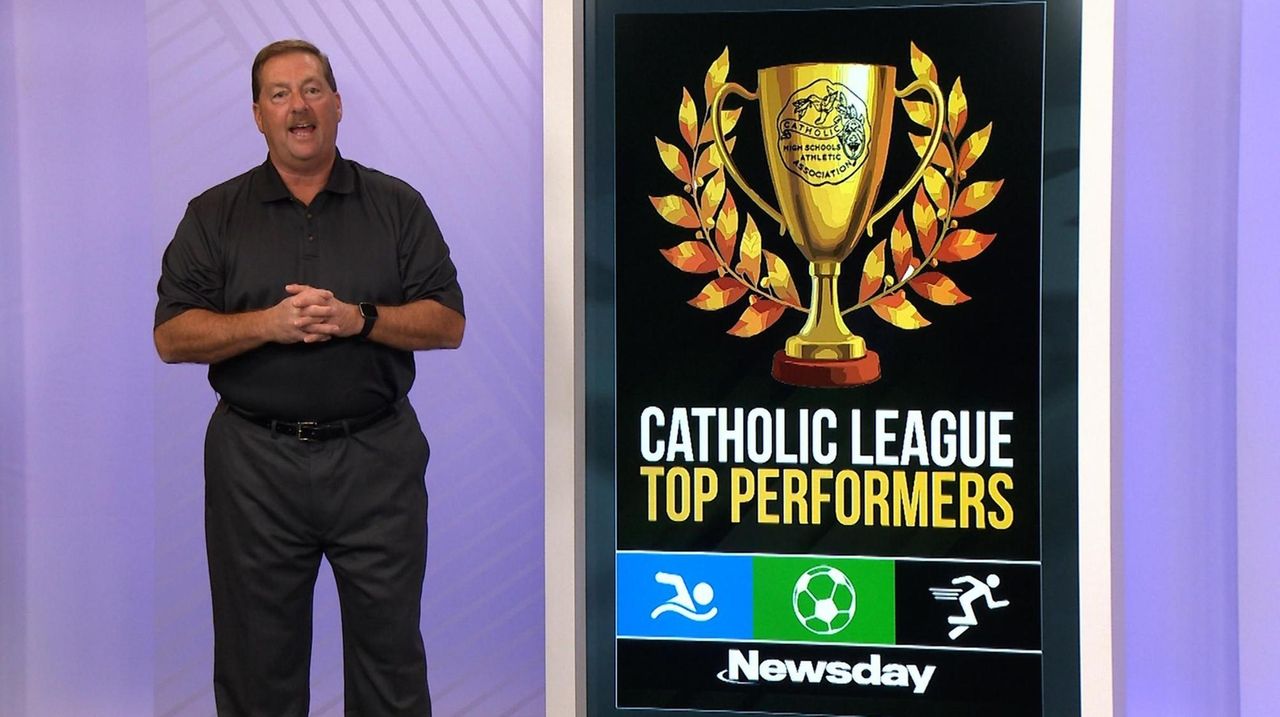 In the semifinal he had two goals and an assist as the Flyers defeated St. John the Baptist, 3-0.

"He's a tough kid to defend for 90 minutes because he's fast and is always a handful in the box," Chaminade coach Mike Gallagher said. "He’s really dedicated the last two years to improving his technical ability. He changed from a guy who creates goals for himself to creating goals for his teammates."

Honan had six goals and three assists this season for the Flyers despite missing two games with an MCL sprain.

"In the middle of the season we noticed he was nursing his knee and we shut him down for a week," Gallagher said. "He was too proud to say he needed any time off but it was a tale of two different players."

It was a unique season filled with challenges due to the injury and dealing with COVID-19 protocols but it had a familiar ending with the Flyers on top again after winning seven straight Long Island titles prior to 2019.

"People were saying our time was over…" Honan said after the St. Anthony’s game. "But we’re just happy to prove them wrong -- it’s still our time."

Added Gallagher: "His work ethic, in the end, led us to where we finished this season."

Canade came up biggest when it mattered most, making seven saves in Chaminade’s two shutout wins in the playoffs. "He’s the best in the league with his feet," Chaminade coach Mike Gallagher said of Canade, who made 28 saves on the season.

D’Aoust was the top defender for a St. Anthony’s squad that had five regular season shutouts. "Our backline was formidable all year and Logan was our catalyst," St. Anthony’s coach Don Corrao said.

The last line of defense for the Thunderbirds, the senior keeper made 27 saves this season. He had a season high 12 stops against St. Anthony’s on October 19.

Louis tallied five goals this season to lead the Friars. He opened the season with a four-game goal scoring streak.

The Friar’s leading scorer, Odusami was just as adept at scoring goals as he was setting them up. He had three goals and three assists and had two games with each a goal and an assist.

The junior led St. John the Baptist with five goals and tied for the team lead with three assists. The eight points was tied for the second most in the league.

The engine of the Flyers offense, Pavano had a goal and five assists this season. "He makes everyone better and sees the game at a different level," Chaminade coach Mike Gallagher said.

Quinlan led the Catholic league with eight goals this fall. He opened the season with a hat trick against Holy Trinity and also had a two-goal game against St. Dominic.

Watson was a stalwart defender who anchored the Cougars backline. He also chipped in offensively with two assists.