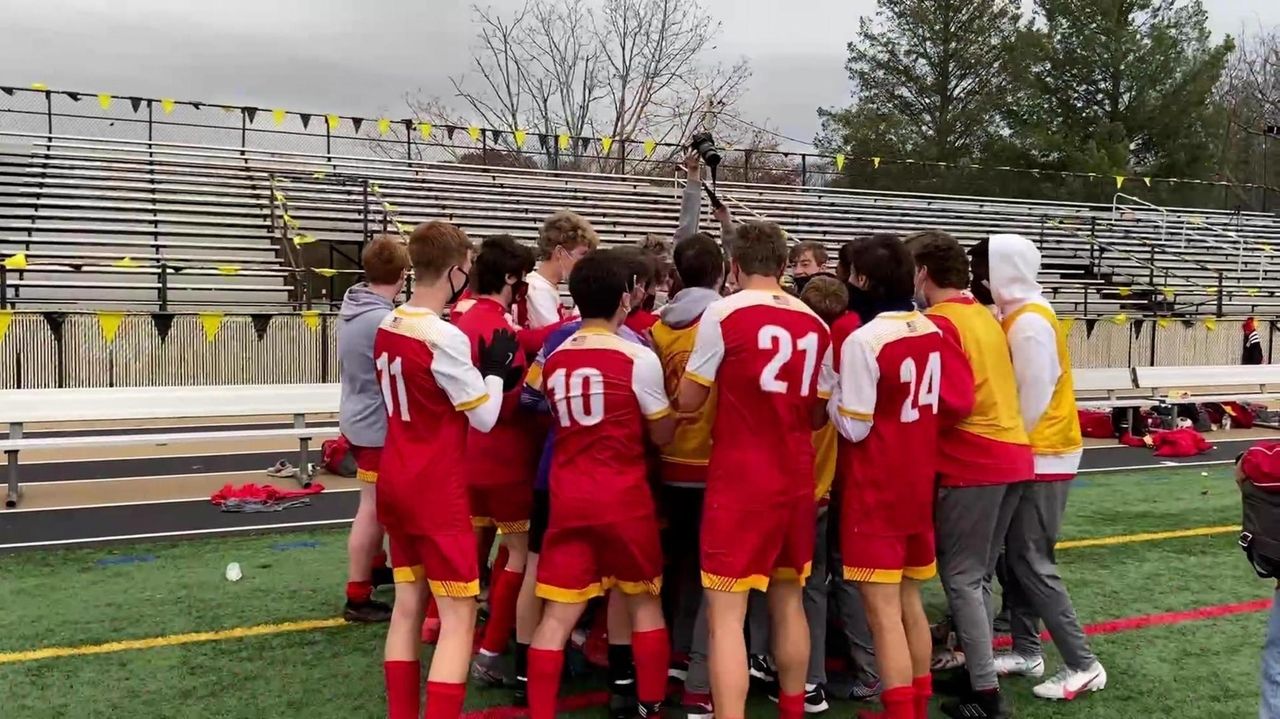 To say the 2020 CHSAA boys soccer season was played during difficult circumstances is an understatement.

So, was it any surprise that Chaminade’s Chris Honan experienced his own personal trials and tribulations when he suffered a sprained MCL in his right knee which caused him to miss two games during a truncated season?

"Sitting out and coming back," Honan said, "was definitely a challenge for me."

Challenge provided and accepted. Honan had a goal and assist to lead No. 1 Chaminade to a 2-0 win in the CHSAA Class AA boys soccer final against host St. Anthony’s on Sunday. 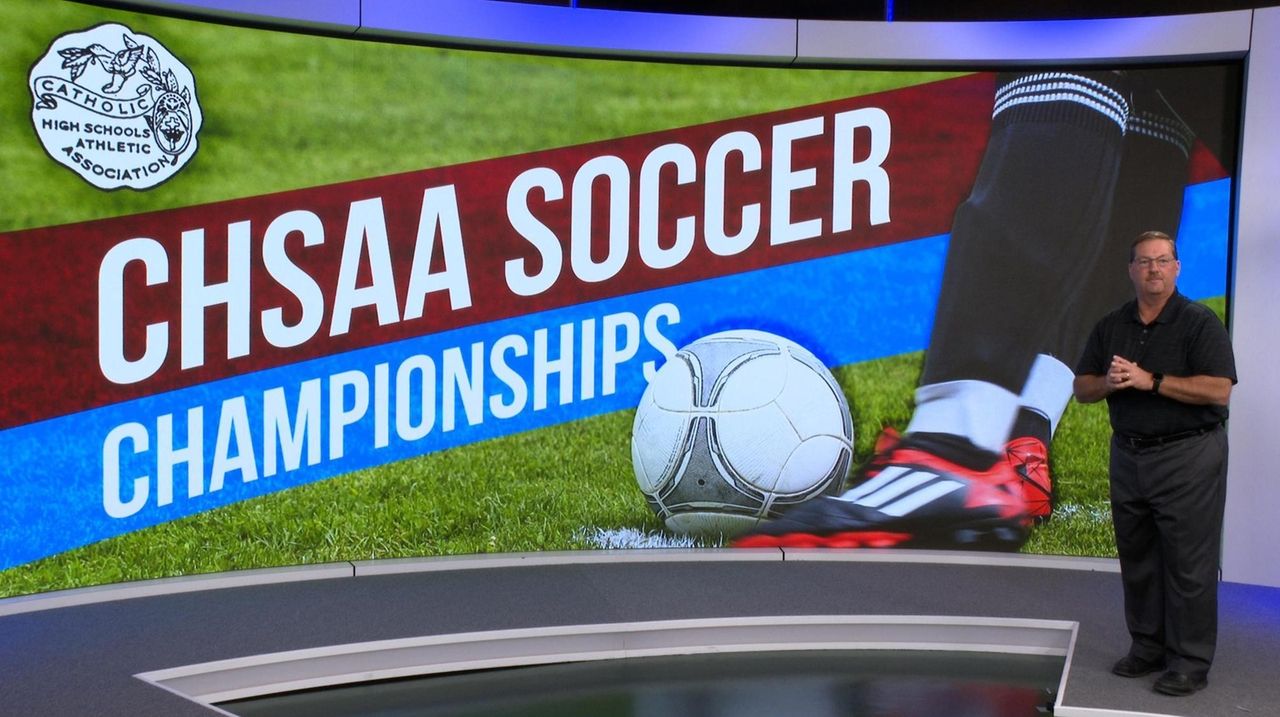 Chaminade (9-0) had its streak of seven straight league titles (from 2012-2018 including two occasions as a co-champ) snapped by St. Anthony’s -- which went on to win a state CHSAA crown -- last season.

"It means a lot to get it back," Chaminade coach Mike Gallagher said. "That’s what we talked to the boys about from the beginning of the season in September until now, until the last game. Getting it back was a goal and we achieved that goal . . . . [a] 9-0 [record] is a pretty good way to end it."

Gallagher called the final "an ugly game; it was a wind-aided game on both sides."

Second-seeded St. Anthony's (7-2-1) had the wind at its back in the first half and out-shot Chaminade 5-1 in a scoreless opening 45 minutes.

"We got out of the first half [without allowing a goal] and we were happy about that," Gallagher said. "But when we played with the wind at our backs in the second half, it was a huge difference."

Honan -- at 6-3, 185 pounds -- was also a huge difference up top for the Flyers. The senior forward poked the ball away from a St. Anthony’s defender near the end line and found Francesco Pavano who scored in the 62nd minute for the game’s first goal.

Honan scored less than seven minutes later off a scramble in front and has played a role in all five of Chaminade’s postseason goals.

"I knew I had to work as hard as I could," said Honan, who had three goals and two assists in the playoffs. "I had to be physical, to be fast, and do just everything I could do to help the team."

But it was far from a one-man effort for a deep and talented Chaminade squad. Honan and Co. provided the spark on offense, but a closer look reveals the Flyers’ strength was their back line.

So much for Chaminade’s demise. It was just a one-year hiatus.

"People were saying our time was over, and it’s not going to be like it was before with all those championships in a row," said Honan, referencing the Flyers’ run of seven straight CHSAA titles and state CHSAA crowns from 2015-18. "But we’re just happy to prove them wrong -- it’s still our time."