For one of Nassau’s best, Saturday morning was a step into somewhat unfamiliar territory. Sure, Seaford’s Jason Linzer knows Sunken Meadow State Park. It’s hard not to when you run on Long Island. But he certainly doesn’t have the familiarity with it that Suffolk athletes have.

However, that didn’t matter much. Linzer, a senior, won the varsity A cross country race on Sunken Meadow’s 5-kilometer course in 17 minutes, 7.68 seconds at the Suffolk Coaches Invitational.

“You just have to be mentally prepared,” Linzer said. “Going up Cardiac [Hill], you have to think positive. It’s more than what I usually run in Nassau, but if you just focus and know that the hill is going to end eventually, you’ll get over it.”

Cardiac Hill is one of the most difficult obstacles in the state. Often times, the key to victory is just surviving it. 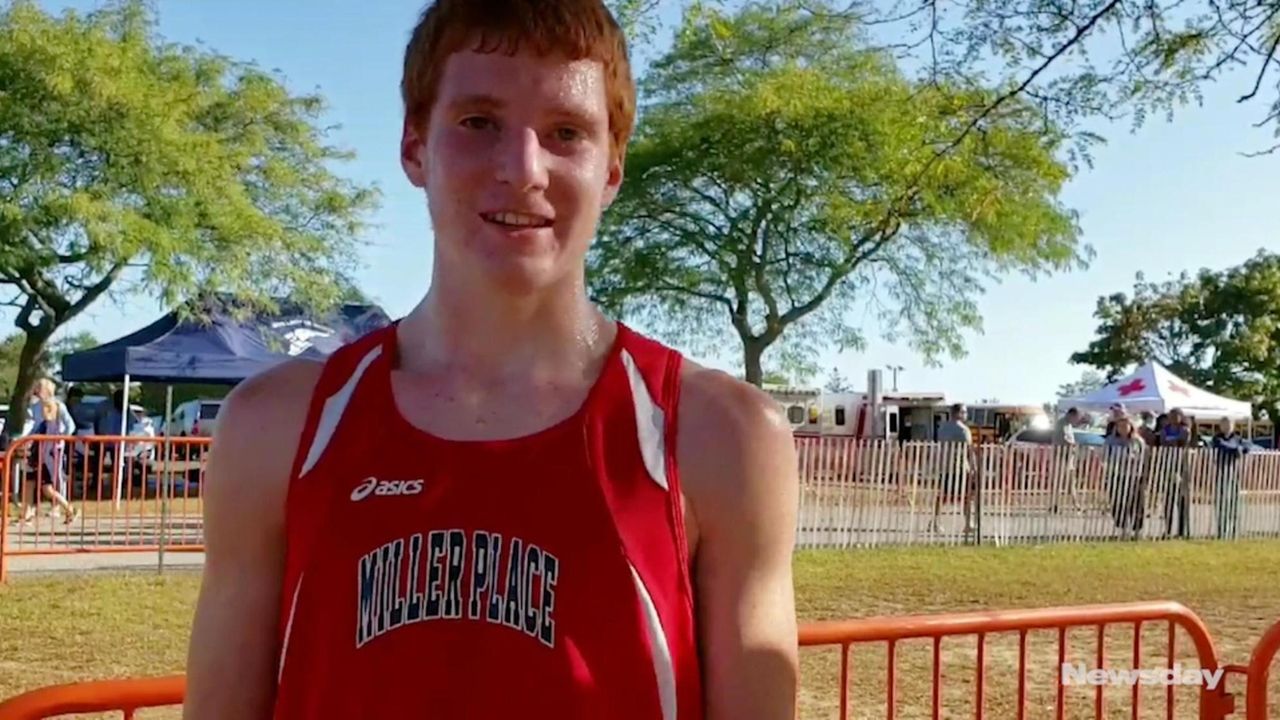 “I felt fine going up,” Linzer said. “Obviously, it’s very hard. But I remember that when I was younger, it felt like Cardiac was endless. Today, I just kept my head down, pumped by arms, and eventually everyone is at the top is cheering, you get through it, and you get back into a stride.”

The season has started extremely well for Linzer. He won the varsity B race at the Nassau Coaches Invitational last weekend, running a 16:22.76 at Bethpage State Park, nine seconds slower than his personal best, he said.

“That [personal best] was ran in November and I ran so close to it in September, so that was a very good sign,” Linzer said.

Linzer said his goal is to break 16 minutes by the end of the season.

Miller Place seniorTom Cirrito won the varsity B race in 16:58.54, the fastest time of the morning. Port Jefferson junior Brian Veit stayed with Cirrito and was second in 17:01.11

It was Cirrito’s first invitational of the season.

“I was really just trying to get the rust off,” Cirrito said. “I haven’t really run a race like that, so I was trying to get used to the pain again so I could push myself further and further each time.”