It was the perfect season for the Manhasset football team.

They upended Plainedge, the defending Nassau Conference III champions, not once, but twice on the way to an 8-0 record.

For their accomplishments, Manhasset earned the prestigious Rutgers Cup, presented to Nassau’s most outstanding team as voted on by the Nassau County Football Coaches Association. Manhasset totaled 122 points, including 31 first-place votes, to claim its first Rutgers Cup since 1957. 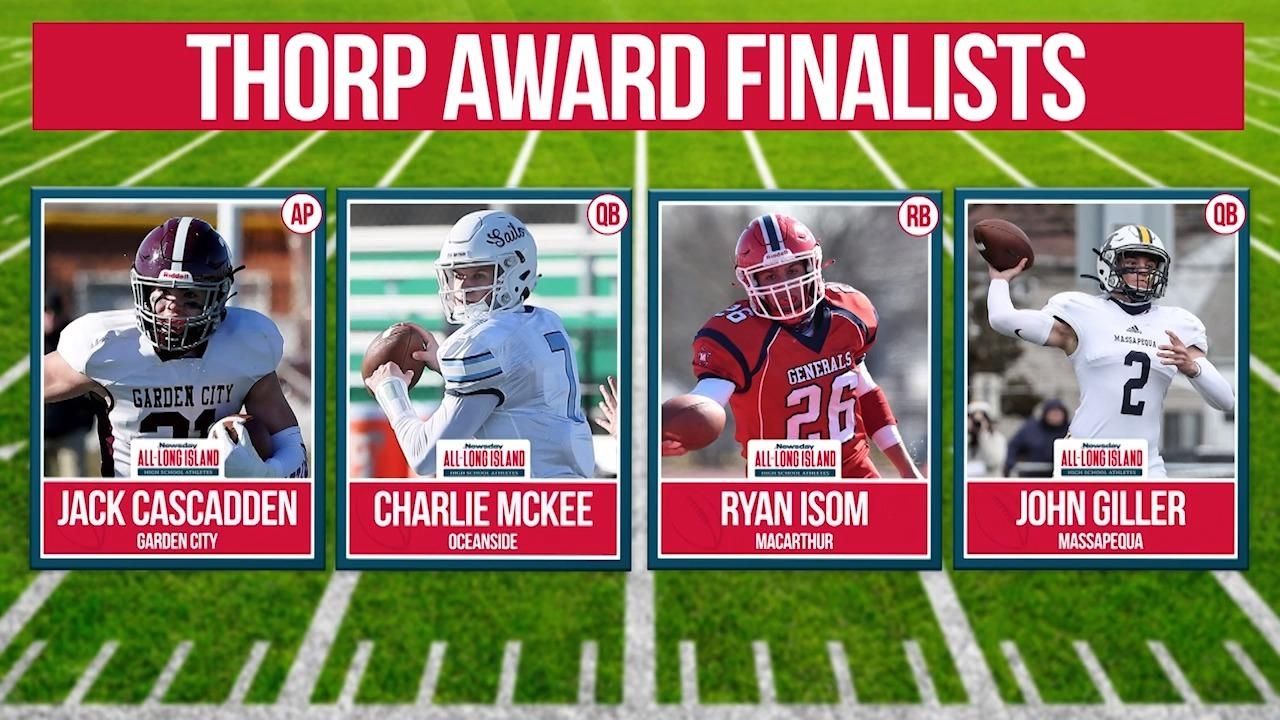 "To think that Manhasset was seeded 14th in the conference just three years ago is pretty amazing," said Frank Luisi, the special projects coordinator for the coaches association, who tallied the Rutgers vote. "These young people at Manhasset came to believe that they could climb enough to be a great program, and ultimately be a champion. It’s a credit to the players and the staff led by head coach Jay Iaquinta. They came to believe in themselves and their program and they did it. This is a remarkable story."

Manhasset averaged 33 points per game behind senior halfback/wide receiver Aidan Mulholland, who totaled more than 800 yards and 12 touchdowns, and senior quarterback Rory Connor, who ran for two scores in the title game. The defense, which allowed nine points per game, was led by senior linebackers Blaze Conlan and Aidan Cole.

The defining moment in the championship run came with 4:57 left in the title game. Plainedge closed to within 21-19 and went for the two-point conversion. Cole applied pressure from the backside to force a hurried and incomplete pass to preserve the lead. Manhasset put forth a big-time performance in the spotlight. 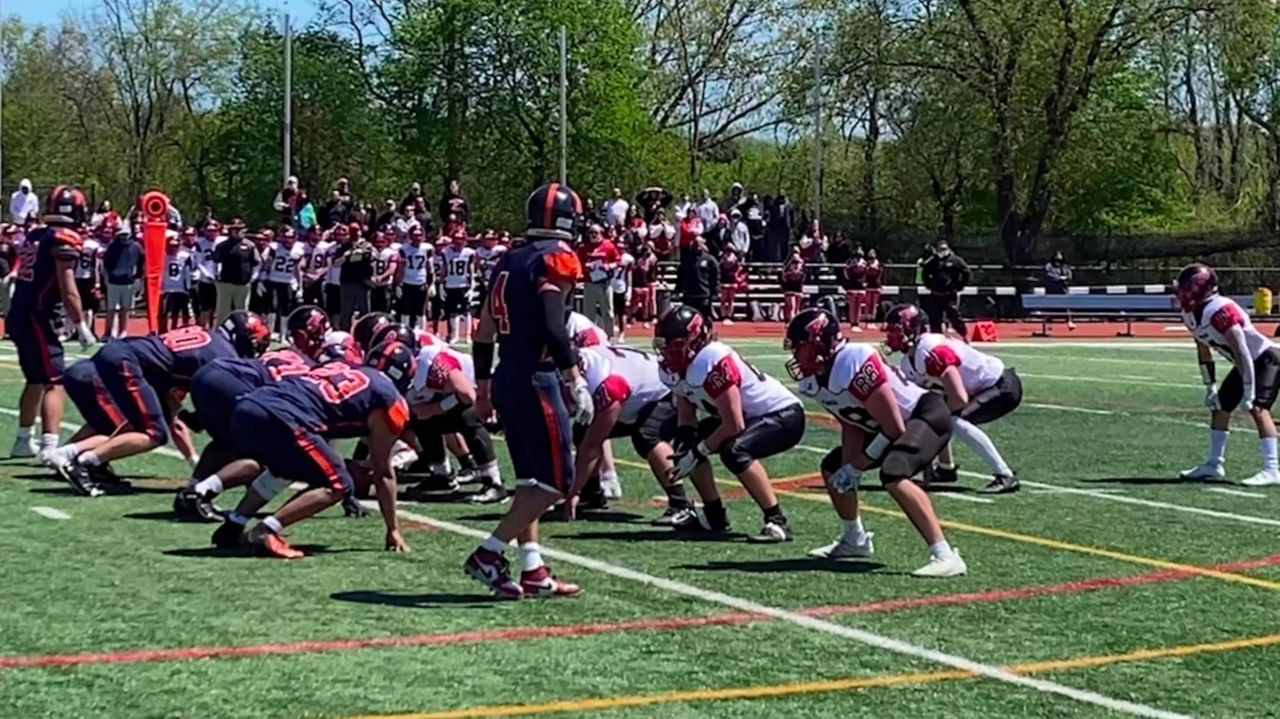