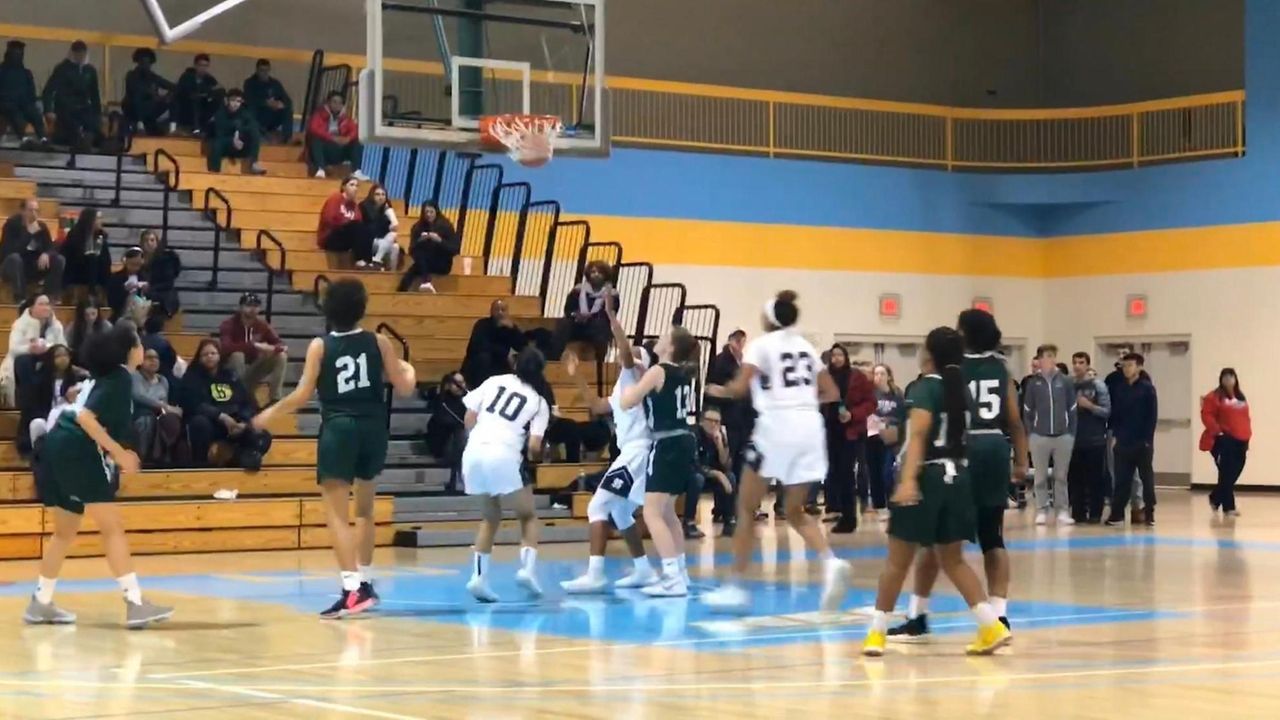 St. Mary’s is in playoff form.

The girls basketball team jelled on the perimeter and powered in the post on their way to a 54-40 win over Holy Trinity in the CHSAA Class AA semifinals on Sunday at LIU’s Brookville campus. The Gaels (14-1) face St. John the Baptist in the final on Tuesday at Hofstra.

Guards Sirviva Legions (16) and Jaslin Walker (14) combined for 30 points and senior forward Kalena Ricketts added nine points and 15 rebounds for the Gaels in their third victory over Holy Trinity this season.

“We’re used to how they play and we knew the plays they run, so we came out from the jump and attacked them,” said Walker, a freshman. “It was a challenge at first since we weren’t used to the big court, but we stepped up on our drives and were able to get easy buckets.”

“They were rough, but we game-planned in practice to move them out of their spot and keep the ball away from them ” Ricketts said. “I knew I was a big part of winning today because of the two sisters and I knew I had to just come through for my team and do the best I could.”

St. Mary’s led 40-32 after three quarters and opened the fourth with five straight points after a layup from Legions and a three-pointer from Walker. Maggie Long (13 points) hit a three to get Holy Trinity within 45-35, but St. Mary’s responded inside to Ricketts for an easy two. Alisa Blalock (nine points) followed with a layup from the right side and Laura Bogota hit a three-pointer to give the Gaels their largest lead at 52-35.

“We look for each other, help each other, push each other and know we can do anything and it carries on,” Legions said. “We want a [championship] this year.”