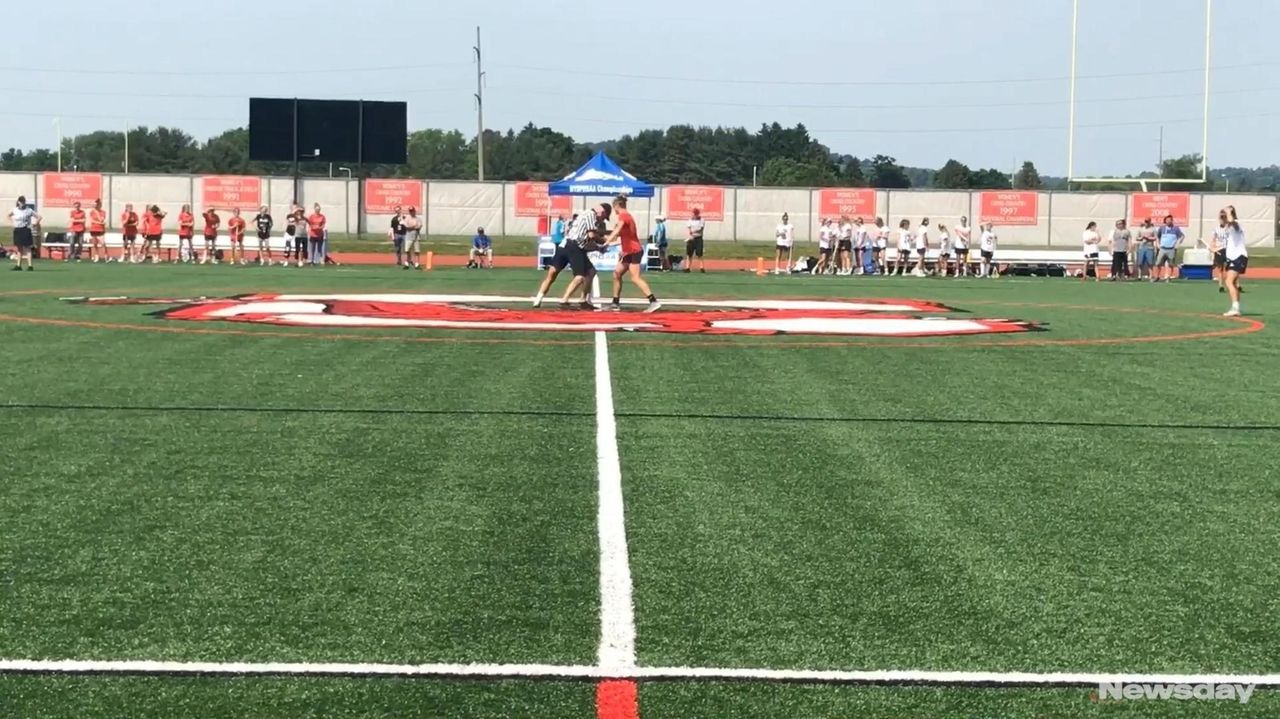 CORTLAND, N.Y. — The Cold Spring Harbor girls lacrosse team didn’t know much about Jamesville-DeWitt, its opponent in the state Class C semifinal on Friday morning. Other than minimal information about top players, the Seahawks admittedly weren’t fully prepared for what was to come.

So, they stuck with what they knew about themselves. And it worked.

“That’s been us all season. No heroes, not one person putting anybody on their back,” coach Danielle Castellane said. “We just have the manpower on offense, and it’s amazing to have seven people out there you can trust to get the job done and share the ball.”

But once the Seahawks got rolling, Jamesville-DeWitt (18-3) couldn’t find a way to stop them. Caroline Walter scored with 14:51 left in the first half to start an 8-0 run that Weld capped with a free-position goal with 3:11 left before halftime.

Seven players scored during the burst, which made the slow start a distant memory.

“We were a little nervous and just a little unprepared, so that’s why we came out flat,” said Mormile, who switched from low defender to the midfield late in the season.

Goalkeeper Alyssa Moran, a sophomore named the player of the game, said she had to block out the bad beginning to rebound.

“I just had to know that I have to keep it out of my head,” Moran, who made six saves, said. “Someone once told me to just flush it down the toilet if I let in too many goals. That’s what I did today.”

Cheering from the bleachers were several members of the 2014 team, and Castellane said each player from that season sent a message to the current team ahead of its championship run. Castellane has been using them as motivation this week.

Said Moran: “All we want to do is win states and make history for our school.”