Oceanside head coach Rob Blount questions a call during the second half of a Nassau I football game against Massapequa in Oceanside on Nov. 2, 2019. Credit: Peter Frutkoff

There was agony in the west. There was ecstasy in the east.

So it went among high school athletes, coaches and administrators as high school sports in Nassau and Suffolk counties charted different courses after top officials in each held meetings and votes Wednesday on how to proceed.

High schools in Nassau will not play sports in the fall and play three compressed seasons in 2021 after a vote by the county’s council of school superintendents. High schools in Suffolk remain on the statewide plan to have lower-risk sports practice and play beginning Sept. 21, unless new information about the COVID-19 pandemic requires sports officials to reconsider.

The decisions come against the backdrop of Gov. Andrew M. Cuomo issuing guidance on Monday that would permit lower-risk sports – which he named as soccer, tennis, cross country, , field hockey and swimming – to begin on Sept. 21. 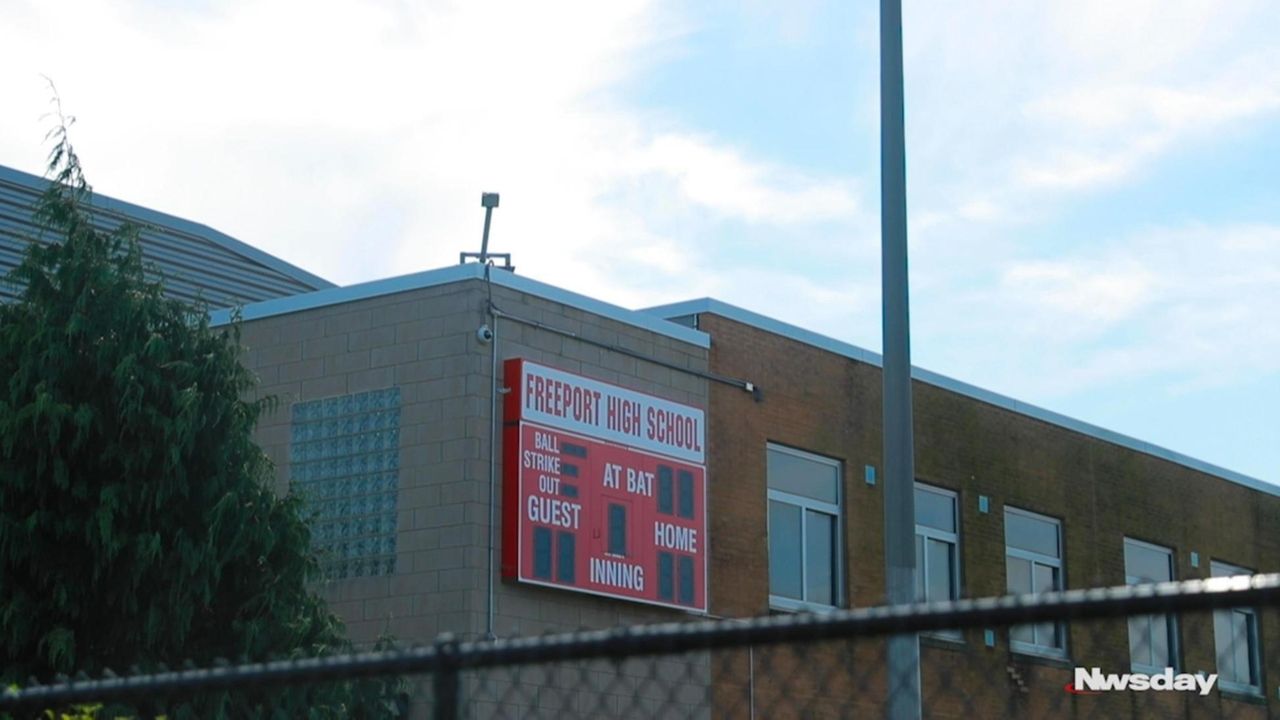 “It’s obviously sad for me and all the guys. . . . but it is what it is,” Oceanside junior football player Charlie McKee said. “Just with all the world is going through right now, it’s better for us not to play. But all of us want to play.”

“We should be grateful that we’re actually playing instead of sitting and not doing anything,” Hills West junior boys soccer player Matthew Nacht said. “We should really take advantage of this.”

Because little changed in Section XI (Suffolk), it was Section VIII (Nassau) coaches and administrators left responding to a decision. And it was no simple task.

“To tell you the truth, I thought we’d be able to play this fall – especially because [the] educators and [the] politicians have been talking about ‘data, data, data’ and right now the data supports us playing sports,” Oceanside football and lacrosse coach Rob Blount said. “We’ve been good for the past three weeks – under 1%  [infection rate] – so when you look at it regionally where we have New Jersey and Connecticut [playing fall sports], that’s a little bit frustrating without a doubt. Sometimes it’s like, ‘How much are we advocating for the sports and how important do we really value the aspect of sports for child development?’ ”

“It’s extremely difficult to even find a message [to kids]; for me personally, I almost feel like a liar,” Bellmore JFK cross country coach Chris Mammone said. “I just told them [on Monday] that, ‘Hey, sports are on,’ and now it’s not. These athletes look up to [you] and want guidance. They want to know what’s going on. You tell them one thing and all of a sudden it changes.”

However many Nassau coaches expressed understanding about the gravity of the decision the Section VIII superintendents and officials had to make.

“I don’t like [the decision], but I respect it,” said Jericho boys soccer coach Dani Braga, whose team won the state Class A title last season. “The biggest concern is the kids’ safety, as well as possibly bringing [COVID-19] home to their parents and grandparents.

“The kids are still going to be in school and that is of the utmost importance; that comes first.”

“The bottom line is the safety of the kids,” said Rich Degnan, who coaches boys cross country at Island Trees and boys indoor and outdoor track at Massapequa. “I couldn’t live with myself if one of my kids got sick just to play a game. That’s where I’m at.”

It was quite a contrast with the coaches and administrators in Suffolk.

“It’s very exciting,” Hills West boys soccer coach Doug Gannon said. “The kids and the parents, as well as the coaches, need this. A lot of these kids and families have been sitting around since March with the hopes that we were going to play in the fall, and now that it’s come, I know all my players are very excited today.”

How this will impact college recruiting remains to be seen. As McKee, the Sailors’ quarterback, pointed out, “11th grade coming up for me is one of the biggest years for getting recruited to go to college for football [and] I just want to get the chance to show everyone what I’ve got. But nothing you can really do about it.”

There also was some optimism among Nassau’s student-athletes because sports were not canceled – as they were by the pandemic in the spring – but postponed with a plan to get the seasons in.

Garden City lost the Nassau A boys soccer final to Jericho and has spent close to a year hoping for another shot at the crown. Senior John Scarlata said, “It’s all we talk about. It’s been the drive for the team over the summer. We know that if we get one more shot, we’re going to make the most of the opportunity.”

“Honestly, I’m very sad. But we’re just excited that they didn’t say ‘canceled,’” Massapequa senior field hockey player Bridget Rosenfeld said. “I’m excited that there’s something in the future. We can look forward to something. That’s the exciting part.”

HS sports in Nassau postponed; plan is to try to play in SuffolkThe governing body for Suffolk high school athletics voted to continue the statewide plan to have lower-risk sports begin practice and play on Sept. 21. Nassau school superintendents voted to postpone high school sports until 2021. LI high school athletes react to new fall guidelinesGov. Andrew M. Cuomo eased restrictions for certain fall high school sports including soccer and tennis, but not football. Cuomo issues guidelines for possible return of high school sportsPlayers and coaches on Long Island were encouraged by the governor's announcement, but sports officials said there are obstacles to overcome, including the approval of school districts. LI Class of 2021 college commitmentsSee where Long Island's seniors this year will play next year in college.