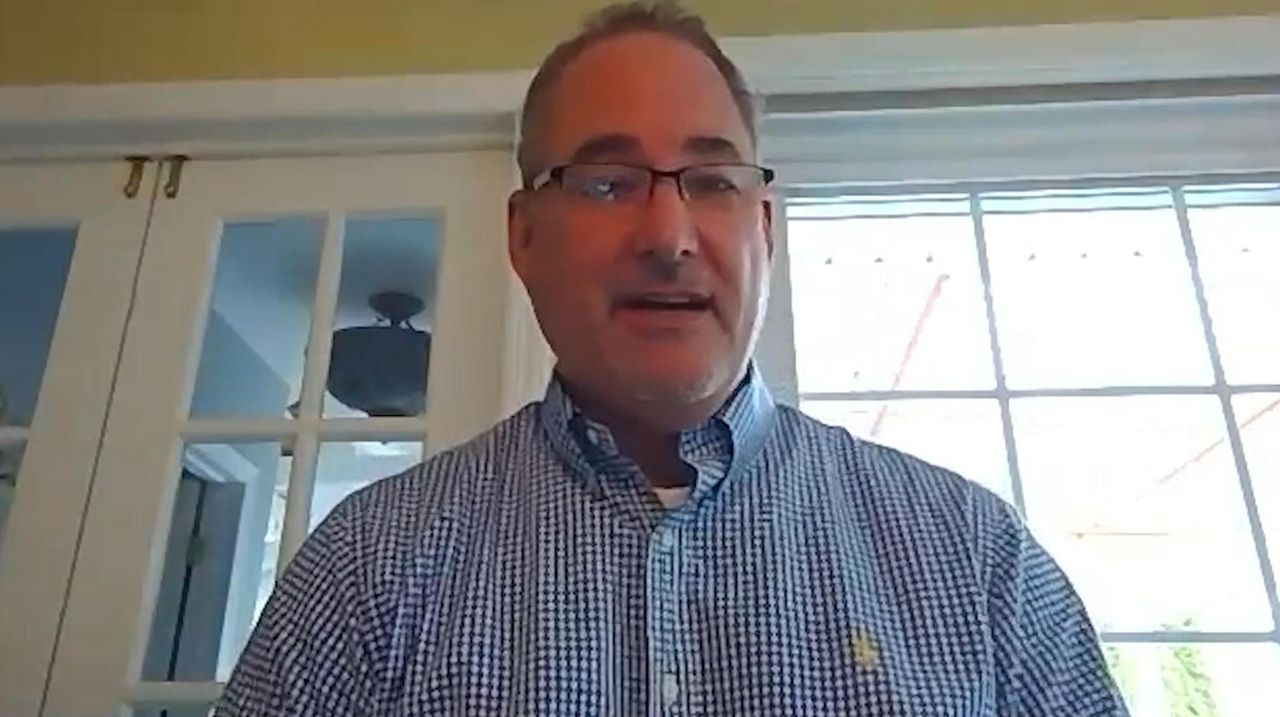 Tom Combs has worked in high school sports for nearly 40 years including the past three as executive director of Section XI, the governing body for high school sports in Suffolk County. He has run or chaired countless meetings — large and small — over that time. However, he’d never seen ones like those he held Monday night and Tuesday when the decision was made to cancel the spring sports season.

“Every single person in the Executive Board meeting [Monday night] and the Athletic Council meeting [Tuesday] was in total agreement,” Combs said. “I’ve never been in a meeting like that. There wasn’t one dissenting opinion, not one doubt about whether we were making the right move.”

The same was happening at the same time in Section VIII, the governing body for high school sports in Nassau County, for executive director Pat Pizzarelli. The decision to cancel the season was unanimous Monday night among representatives of superintendents, principals and athletics officials and again at a Tuesday meeting of athletic directors.

The final step was Combs and Pizzarelli — who are constantly in touch, but especially since Gov. Andrew M. Cuomo closed schools in March — communicating the respective decisions.

“For the past two weeks we were seriously talking about the possibility of a spring season and as time wore on, it wasn’t going to happen,” Pizzarelli said. “It was time to look at the reality: this is life and death [and] an everyday experience on Long Island.”

The final verdict on the spring sports season first went into the pipeline shortly after Cuomo announced the state’s stay-at-home policies.

Shortly after that, Nassau’s superintendents board met with Pizzarelli to discuss potential timelines for a regular season or a modified season based on an assortment of return dates to school.

“Even at that early point, we felt like if we got into a May date to reopen the schools, it was going to be a problem, especially if social distancing requirements were still in place,” Jericho superintendent Hank Grishman said.

Approximately every two weeks since announcing the school closures, Cuomo has extended a possible return date by two weeks. He moved it from April 29 to May 15 a little more than a week ago, at which point Grishman said, “We felt like we couldn’t keep kicking this can down the road so we got in contact with Suffolk to see if there was a way to decide together.”

Each time Cuomo moved the date, it kept hopes for a spring sports season alive without dashing them. And both Combs and Pizzarelli last week said that a sort of truncated season still was possible with the unlikely May 16 school return. But school and athletic administrators in both counties felt it had reached a point in which the hope ceased to be a positive.

“There was a pressure that came with constantly coping with the unknown — for student-athletes and coaches — and this takes the pressure off,” Grishman said. “We didn’t see a light at the end of the tunnel and all of us felt it was the right decision.”

“Everyone in our meetings saw the hope that was still alive as a false hope,” Combs said. “A month earlier people would have wanted to keep holding off on canceling. No one felt that way this week.”

“It’s the hardest decision to make, to tell kids they have no opportunity,” Combs added. “Doing this hurts. . . . [but] we had no choice. When over 17,000 people in New York State have died because of COVID-19, that’s the reality we have to live with.”

Grishman expected pushback in the form of emails and messages from constituents in his school district because “there’s always some of that,” he said. This time there have been none.

“We get a lot of negative emails, but this time all were some variation of ‘thanks for making a good and timely decision,’ ” he said.

Cuomo said Friday his next announcement regarding state schools and the possibility of reopening will come sometime next week.

Harder decisions lie ahead. It’s unclear whether schools will return on time or whether social distancing measures still will be required. There also could be cuts in state aid to schools that could impact extracurricular activities including sports.

Pizzarelli said a state task force has to look at a myriad things including physicals for sports and training for coaching certifications. “There’s a whole lot more to it than just the kids playing on the fields,” he said. “How will we use locker rooms [and] how will we stay safe on buses if there’s still social distancing? . . . It’s all a puzzle right now.”

“We’re remaining optimistic about the fall, but the switch with schools will not go from ‘off’ to ‘on’ in one day — there will be intermediary steps,” Grishman said. “How will it effect tryouts in late August for football and soccer teams? That’s a lot of student-athletes all gathered together. Things will have to be figured out.”