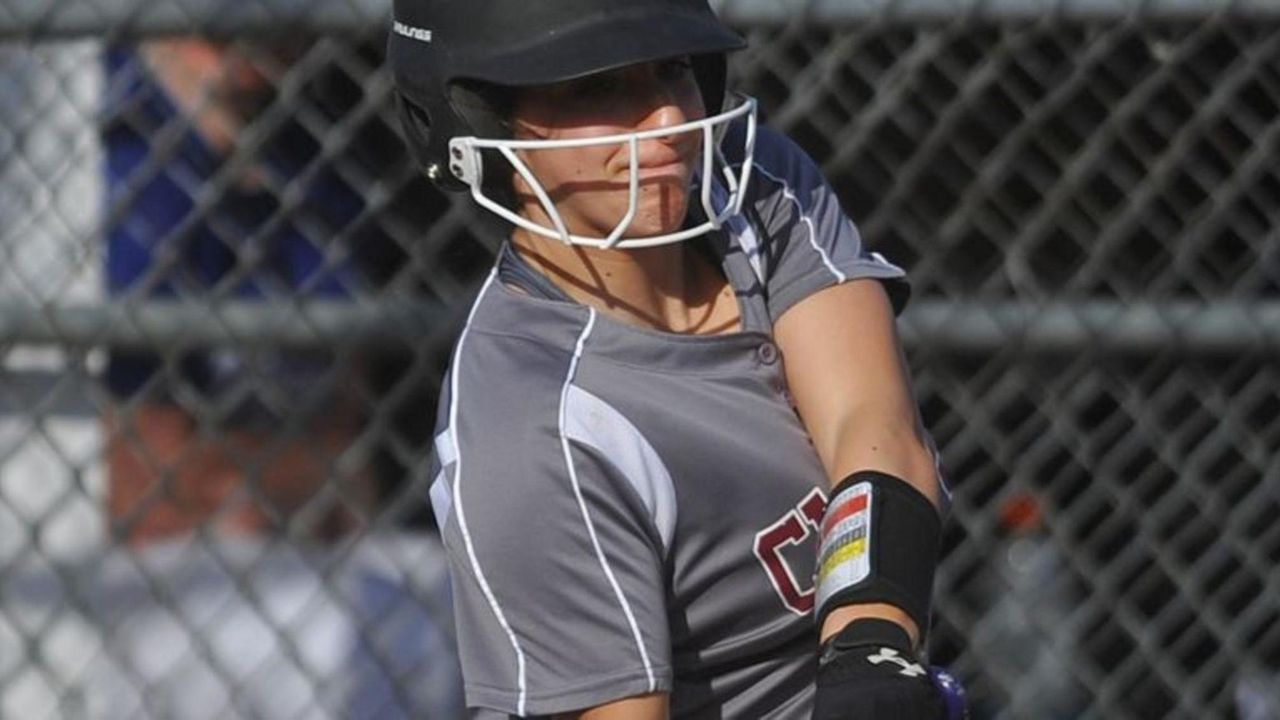 The Clarke softball team went to Hofstra to see their alumna Sarah Cornell pitch last week, but their biggest takeaway wasn’t in her demeanor or how she attacked hitters.

It was jelly beans.

The Hofstra softball team awards jelly beans to hitters for the total bases they receive on their hits. So the Seahawks decided to adapt that incentive themselves — only with a minor twist. Skittles instead of jelly beans.

And there was plenty of candy to give out Thursday, as host Clarke defeated Division, 4-2, in Nassau ABC-II softball.

Lizzy Belfiore, who tossed a complete-game victory, was pitching coming out of the bullpen lately, but coach Rachel Barry wanted to test her senior pitcher against a tough Division team.

“Today we went with Lizzy for a little bit of a challenge to see if she would put the ball back in her hands,” Barry said. “And her demeanor was ‘I refuse to lose this game and I want the ball back in my hands.’ ”

“I just wanted to execute to every batter,” Belfiore said. “And do my best and prove that I can do it.”

After Division (5-5) struck first with Alyssa Weinberg’s double to drive in Jordyn Pasqueralli in the first inning, Clarke answered with a single by Koutsogiannis to drive in Sabrina Richards, and Koutsogiannis came around to score as Erin Connolly reached on an error, taking a 2-1 lead in the bottom half of the inning.

Clarke (3-6) extended its lead to 3-1 with Belfiore’s single to drive in Arianna Fracchioni in the third inning and Belfiore scored in the sixth inning on an error to make it 4-1.

Richards had a key defensive play in rightfield, throwing out a runner at the plate to end the sixth inning, and Belfiore pitched out of a jam with the tying runner on second base and one out in the seventh.

“I was nervous, I’m not going to lie,” Belfiore said. “But I knew also even if they did score, we were going to hit again and get those runs back but I just wanted to get it back as quick as I can.”