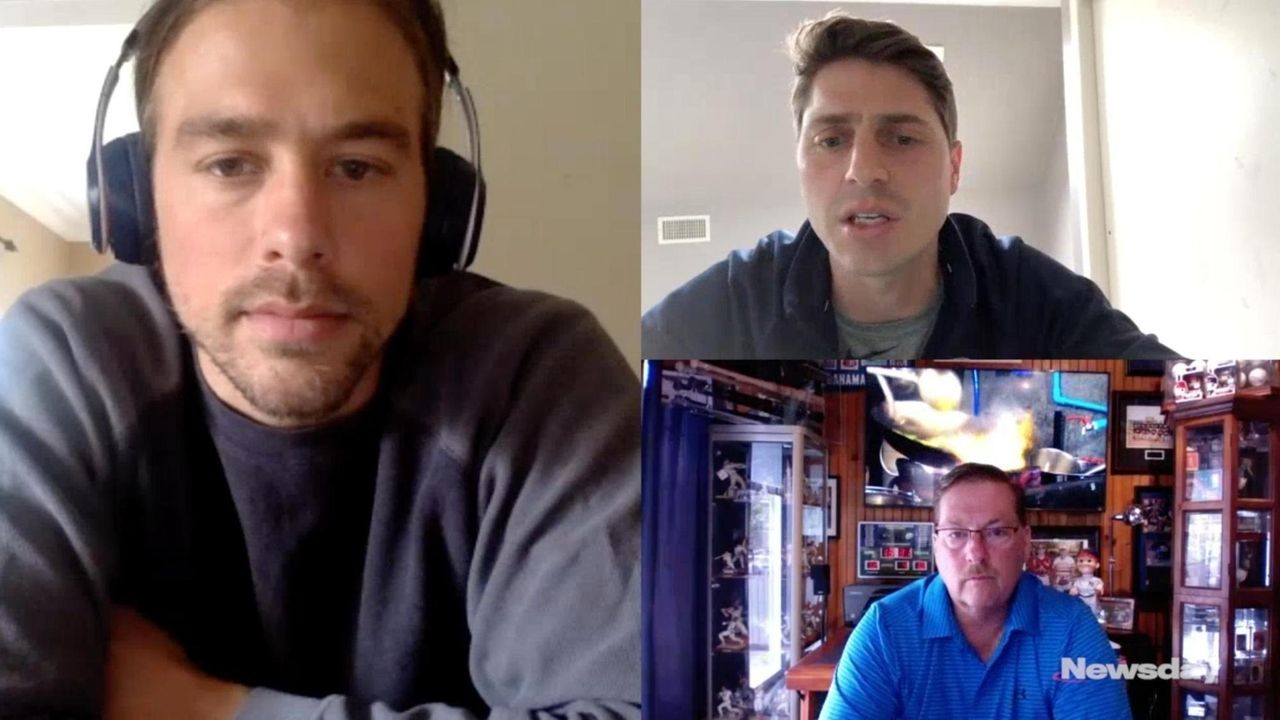 The Stony Brook School has announced that it will be accepting post-grad applications for the first time in the school’s 98-year history for the 2020-21 school year.

The decision to accept post-grad students came in response to the NCAA’s recent ruling that granted all spring sports student-athletes an additional year of eligibility after the COVID-19 outbreak forced the cancellation of all intercollegiate sports.

High School sports in New York have been postponed through April 30.

“The NCAA’s decision to grant an extra year of eligibility to spring athletes has the consequence of throwing the 2020 and 2021 recruiting classes into turmoil,” said Dan Hickey, director of athletics at The Stony Brook School. “Futures that were so clear a month ago are murkier now as student-athletes are faced with lost roster spots and diminished scholarship offers due to the current crisis. In response to these current hardships, we are accepting post-graduate student-athletes for the first time in our history, in the hopes of providing another option for athletes who are now weighing difficult decisions. COVID-19 is reshaping the landscape in a number of areas including the world of athletics.”

Hickey went on to explain that The Stony Brook School, one of the original members of the Ivy Preparatory School League in 1922, and now serving as a co-ed boarding school on Suffolk’s north shore, had flirted with the idea of post-grad students for a number of years.

“It is something we’ve definitely thought about in the past,” Hickey said. “We want to provide another option for Long Island and New York City families, who have an uncertain landing spot after graduation. Our robust academic program and flexible league affiliations afford us the agility to pivot quickly to accepting post-graduate students.”

The Stony Brook School, a private Christian institution, would be the only school on Long Island to become a post-grad boarding school that offers sports. The school was a member of Suffolk’s Section XI and a member of the New York State Public High Schools Athletic Association from 1974-2018.

“We left Section XI and went to the Private Schools Athletic Association in the fall of 2018, “Hickey said.

Accepting post-grad students is common practice for many northeast boarding schools because the New England Prep School Athletic Council allows them. A post-grad year affords student-athletes, that may not have received the right college looks out of high school, an opportunity to gain that much-needed critical exposure. The extra year can also shore up academic resumes for another shot at a school that might not have accepted them.

“The decision to accept post-grads, makes us the only option on Long Island or in New York City for students interested in athletic opportunities at post-grad schools,” Hickey said. “Post-grad options are all out of state.”

Dustin Mones, the baseball coach at The Stony Brook School, saw the lost opportunities in the cancellation of the spring sports season.

“We certainly know some athletes in our sphere of influence that have been directly affected,” said Mones, who led the Bears to the PSAA league title and a berth in the NYSAIS tournament in 2019. “I believe there are a number of athletes, who were seniors this year in high school, who will miss the opportunity to be drafted into Major League Baseball. And those players would have the option to repeat their senior year or do a post graduate year and have another opportunity for the draft for next year.”

With no league in New York that allows post-grads to participate, any team accepting post-grads would be independent and play a regional/national schedule.

The Stony Brook School baseball team was playing as an independent in 2020 with a schedule against national powers from Massachusetts, North Carolina, Connecticut, Alabama, Tennessee and Oklahoma.

“Our baseball complex is currently undergoing a $300,000-facelift with new bullpens, fencing and natural grass,” Hickey said. “If you want to stay home and play ball in front of your family for that last year you can do it here. You don’t have to go New England or to some baseball factory in Georgia or Florida. Our school has an outstanding academic reputation that serves as an ideal capstone to the high school experience. And because of our flexible league affiliation we also have some great athletic opportunities as well. And we’re right on your doorstep.”