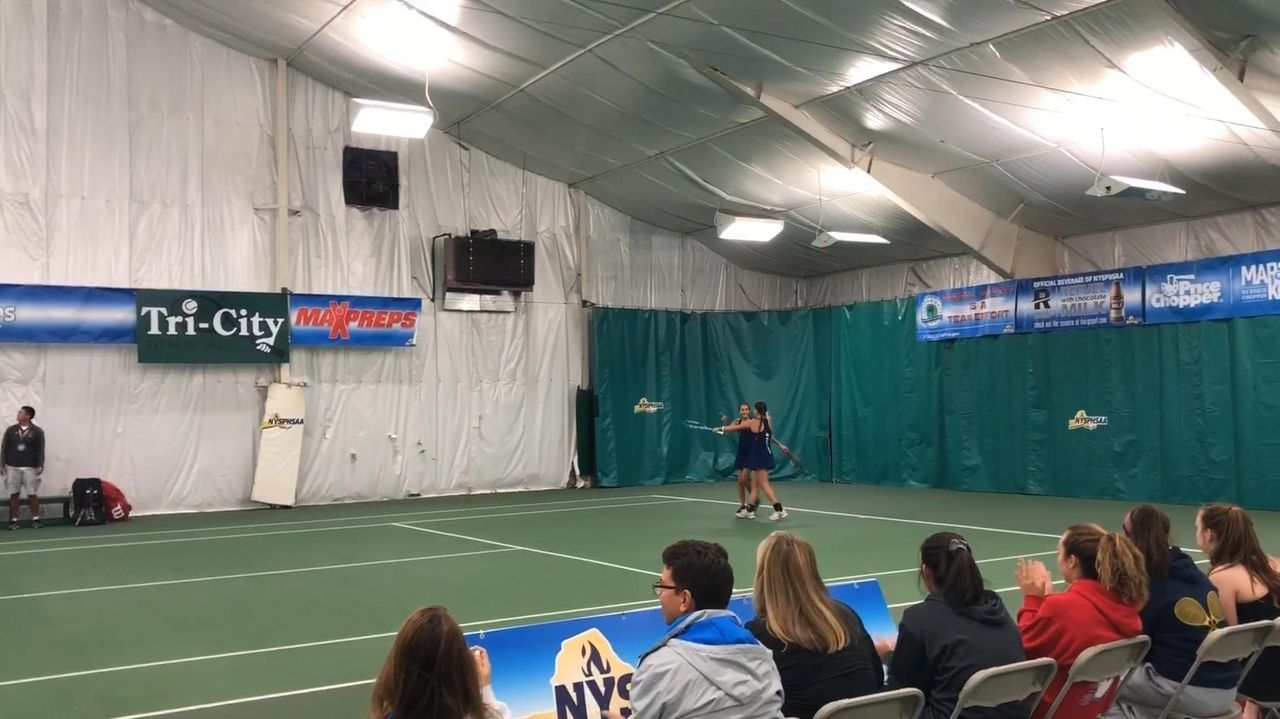 LATHAM, N.Y. — Back and forth it went with neither team giving in.

“I was just trying to stay positive and play smart,” Rabman said. “It was tough because she’s a really smart player.”