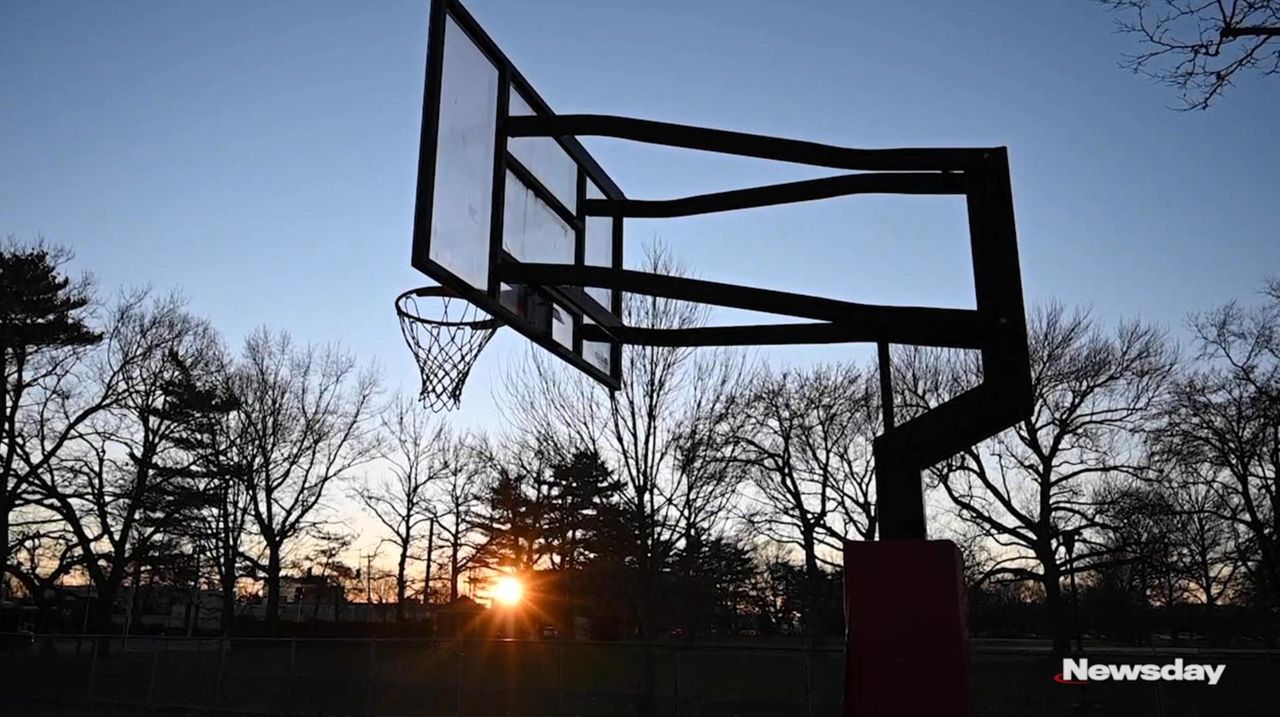 Disappointment shocked the systems of Uniondale and Lawrence high school athletes Wednesday as news of another season being canceled because of COVID-19 concerns reverberated through their programs.

Both districts are canceling the winter sports seasons, according to Pat Pizzarelli, the executive director of Section VIII, the governing body of Nassau County high school sports. Lawrence also is canceling plans to try to play the 2020 fall season in 2021, but still hopes to play spring sports, according to Christian Paulino, the school’s first-year athletic director.

Mikell Henry, a senior point guard on the Lawrence boys basketball team, said his "heart shattered" when he heard the news.

"It hurt because I had a mission," Henry said. "Through all this COVID and everything, I still maintained a positive mindset and hoped we’d have at least some hope for basketball. So, it really did hurt me."

Henry said he is being recruited by junior colleges and isn’t sure how that process is going to look with no games and statistics to show coaches.

"I feel like it’s going to stop," Henry said. "If I have one more year of high school left and they were going to scout me or something, how are they going to look at me now? They’re probably going to think I’m a bust and just forget about me."

Three of Henry’s Lawrence classmates — Matt Guevara, Osman Canales and Luke Kirchner — started a petition on the website Change.org Tuesday night, hoping to get the Lawrence school district to reconsider. The petition had more than 1,600 signatures as of 10 a.m. Thursday.

"We were all frustrated because during the pandemic, a lot of us were just looking forward to playing sports again," said Canales, a senior who plays soccer and football. "That was our highlight of the year, considering that most of our senior events were already canceled. It wasn’t really looking too bright, but that light at the end of the tunnel was sports."

Guevara, a senior bowler and volleyball player, said the school should have waited for Section VIII to deliver the final verdict on sports. His friends agree.

Uniondale track and field athlete Deborah Lowe doesn’t think her district’s decision is "fair" and also is worried about her college prospects.

"I was very sad," she said. "I cried because this was the only thing I could hold on to because of COVID. I happen to be at home all the time and I’m a senior, so this is my only chance to really be seen by colleges. [Division I] schools are looking at me and I might lose my scholarships because of this."

Lowe and some of her teammates had participated in club meets at the Armory in Manhattan this fall and said they felt safe.

"Everyone had their masks on the whole time, they had one entry and one exit, and everybody stayed in their lane the whole race," Uniondale track senior Anaelie Mainville said. "I was waiting for winter to compete and get my times so I could get recruited. And now, what am I going to do?"