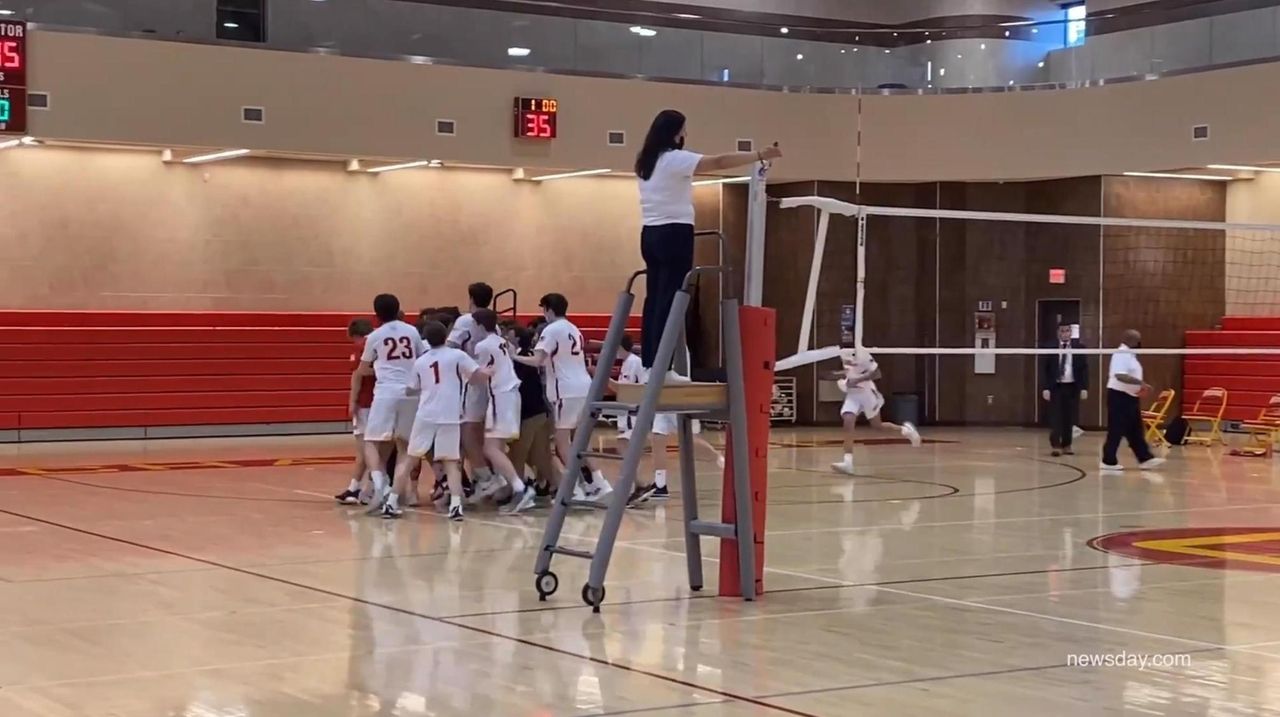 You couldn’t have a better season than the Chaminade boys volleyball team did.

Not only did Chaminade win the CHSAA championship, it did so undefeated. And not only undefeated in match play -- the Flyers didn’t drop a set all season.

"It was just the mindset off the bat," Nicholas Lima said. "We started off the year and didn’t lose a set and wanted to keep pushing, keep going."

"They had it in mind once we went four or five matches without losing a set," coach Salvatore Trentacoste said. "They picked up on it and they carried it to the end."

Even when trailing late in sets during the course of the season, the Chaminade players never lost confidence they’d escape with a victory.

"We were down 24-22 at some points and I still had the confidence we were going to come out and win the set," Ryan Farrell said. "I don’t know how to explain it."

"There were set points against us where other teams thought they were going to win, but I don’t think a player on our team thought we were going to lose that," Benjamin Grindel said. "That was the mindset for everyone."

And as has been the case all season, it was a balanced attack leading the way for Chaminade. Grindel led the team with 15 kills and Logan Iacobazzi and Lima each added 10 kills. Farrell had five kills and 38 assists and Brandon Feltz added five kills in the win.

"The connection was so unreal," Grindel said. "We all knew each other so well and it was unparalleled."

Trentacoste called Farrell "the playmaker." Farrell sports an extremely powerful serve and is the primary setter, but he can also slide over for timely kills for the Flyers.

"We’ve been behind in games in the season. As the setter, I’ve had confidence in everybody," Farrell said. "I know I can set it to everyone and they can put the ball away. This is something I’ve never been a part of."

And Chaminade will go down in lore.

Said Lima, "We’re going to be in the history books for Chaminade volleyball."