The Islanders conducted their exit meetings Monday and the players will scatter for the offseason after Tuesday night’s team dinner.

There are other meetings ongoing that will play a large role in determining the course of the franchise — whether the Islanders will clean house to start this crucial offseason or stay the course and make changes within the front office’s current framework.

Sources indicated owners Scott Malkin and Jon Ledecky still were discussing Monday and into Tuesday whether to make sweeping changes to hockey operations or keep president and general manager Garth Snow in charge.

Keeping Snow in control likely would mean keeping Doug Weight behind the bench, a move nearly every player endorsed Monday. Weight led the team to a 24-12-4 record after taking over for Jack Capuano on Jan. 17.

Malkin and Ledecky have continued to talk to potential team president candidates over the past few weeks. Pat Brisson, John Tavares’ high-powered agent, remains a strong draw for the Isles owners despite Brisson’s denials of interest in such a job. Dale Tallon, as first reported by Sportsnet’s Elliotte Friedman, drew strong interest before he resumed his perch as Panthers GM following a strange year in south Florida.

Dean Lombardi, Kings GM since 2006, is a free agent after being fired Monday night. Ledecky and Malkin have ties to the Los Angeles organization, so don’t discount Lombardi, a Massachusetts native.

Making such a move wouldn’t necessarily be so bold in the world of the NHL, where GMs and coaches are hired to be fired. It would be a shock to the system for most Islanders fans, though. In the last 25 years, despite the on-ice futility and off-ice ownership sagas, the team has had just four GMs.

Snow has four playoff appearances in 11 seasons as GM. According to numerous sources around the league, he also has a contract with at least five more seasons on it, a parting gift of sorts from loyal former owner Charles Wang when he turned control of the team over to Malkin and Ledecky.

If the owners decide to give a new hockey operations boss total control and essentially buy out Snow, that would be a seismic shift in the way the Islanders do business. It’s not necessarily a guarantee things will improve. Snow hasn’t had much success, but the franchise is in better shape than it was when Wang let Mike Milbury go. But a shakeup could force some around the NHL to view the Islanders in a different way. 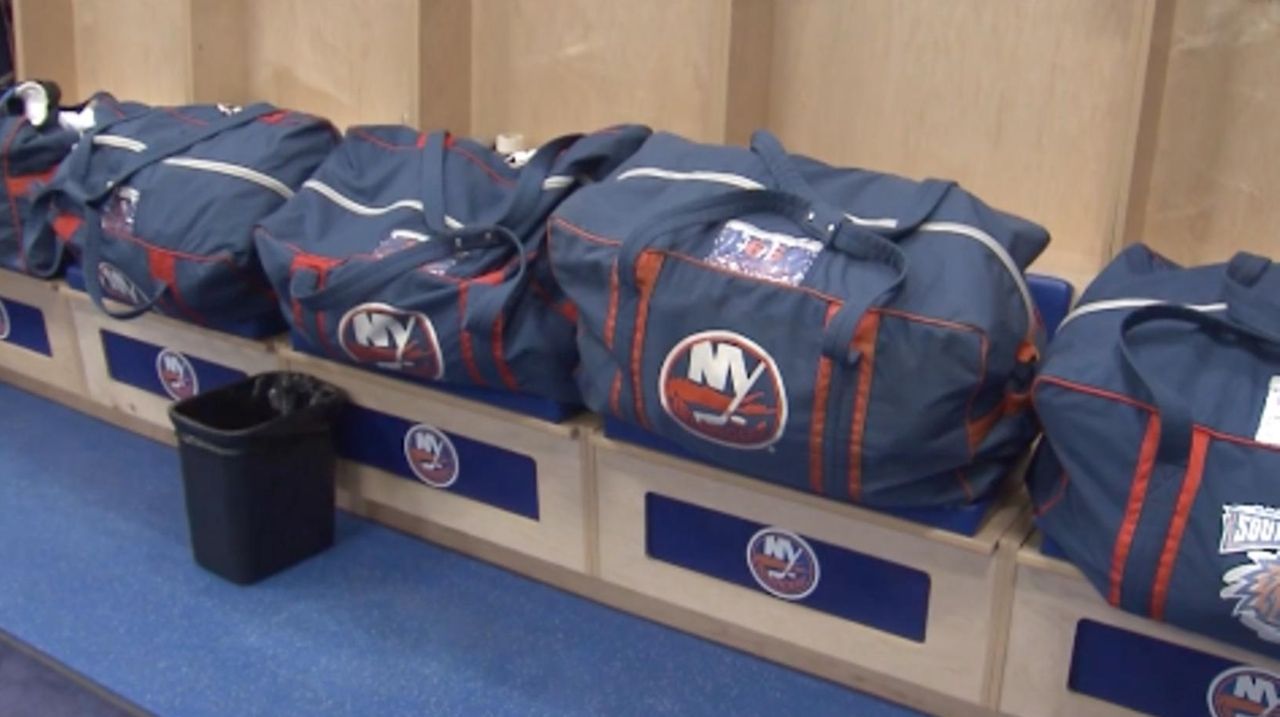 Islanders clean out lockers after 2016-17 season On April 10, 2017, the Islanders cleaned out their lockers and discuss the season after missing the playoffs by just one point.  Credit: News 12 Long Island

So too would the coaching decision. Weight is beloved in the locker room and showed he can be an NHL coach. But if Lombardi comes in and wants to hire Darryl Sutter, also fired by the Kings on Monday night, it would be difficult to argue. Ken Hitchcock would be a similar choice, one of the game’s winningest coaches.

It all appears to be up in the air right now. The changes could come later today, tomorrow, next week or not at all. When there’s big money involved, as would be to buy out Snow and bring in a big-name president and coach, it’s hard to know which way things will go.

Add in the arena situation and the Tavares contract extension talks later this offseason and this is no easy decision for Malkin and Ledecky. Other teams have acted quickly and unilaterally to make their offseason decisions. Given the enormity of the choices facing the Isles owners, this one may go a little longer.