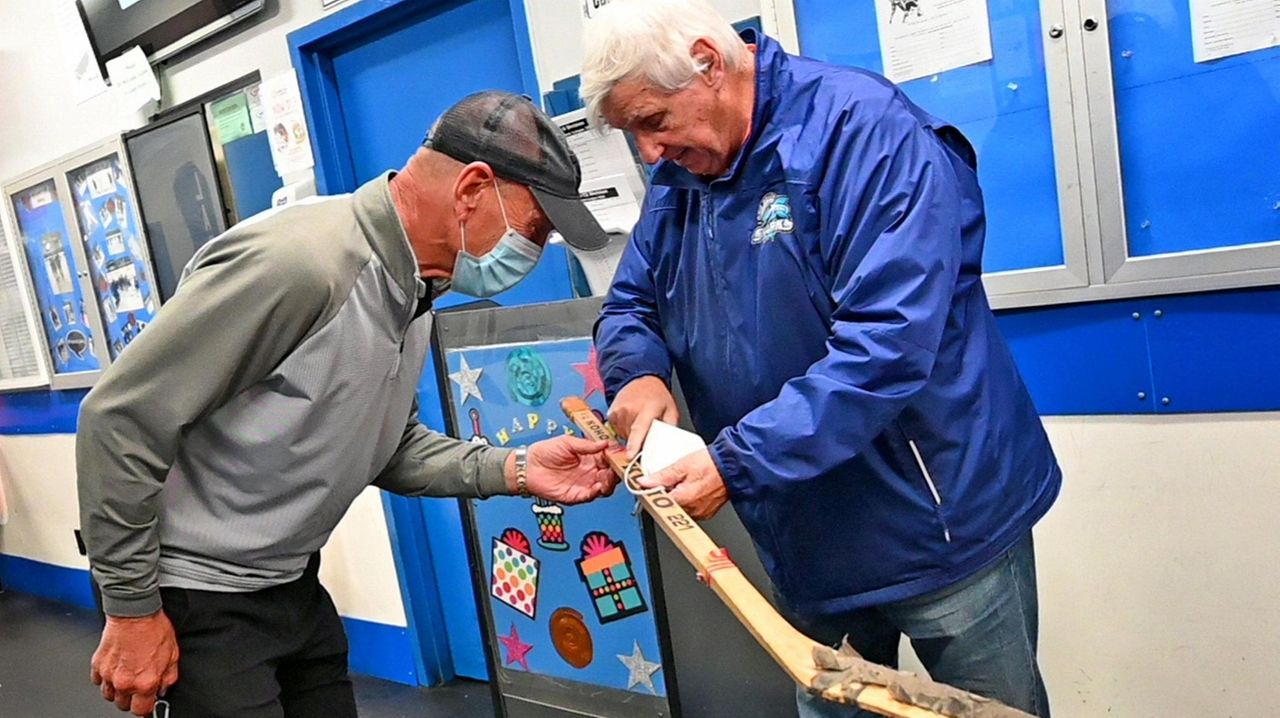 The moment is etched in Islanders lore, and the words that go along with it can be repeated with almost ritualistic reverence. "Tonelli, coming in with Nystrom! Tonelli, to Nystrom! He scores!"

There’s been little left unsaid about Bob Nystrom’s overtime goal in Game 6 of the 1980 Stanley Cup Final against the Philadelphia Flyers — the goal that ignited one of the most impressive dynasties in NHL history.

But there also was one small mystery: The game-winning stick was gone. It wasn’t in the Hall of Fame, it wasn’t in Nystrom’s house, and no one was auctioning it off for an obscene amount of money.

"I don’t remember what happened that night," Nystrom said, "because when we won the Cup, it was pandemonium." 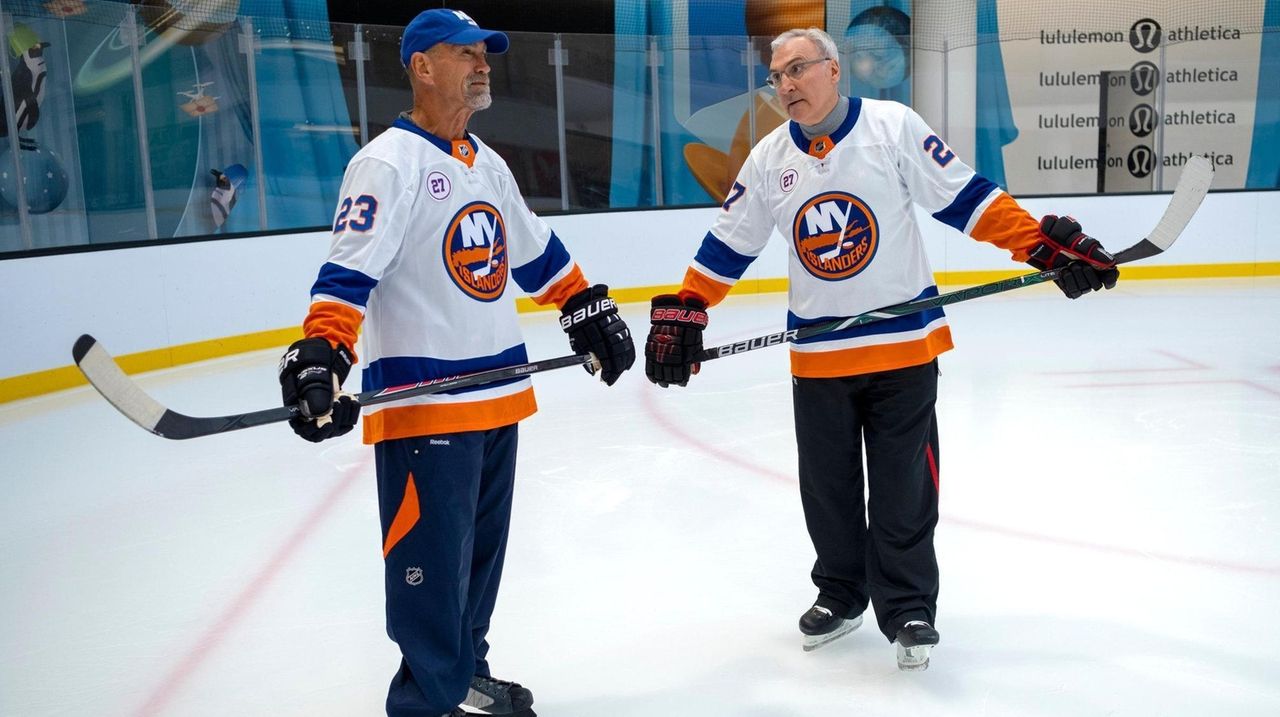 It turns out that the stick that changed everything had been collected by a couple of stick boys, returned to the locker room and promptly given away by Nystrom, who was so caught up in the celebration that he didn’t remember signing it for Buzz Deschamps.

And so for decades it was in the possession of Deschamps, a former professional hockey player turned hockey stick company representative turned hockey director for the town of Oyster Bay.

Deschamps was given ample locker-room access that night thanks to his job with Koho, a Finnish hockey equipment company. The two stick boys, Kerry and Eric, were his sons.

And now, thanks to Deschamps and an assist by Bryan Trottier, the stick finally has come home. Nystrom has it again.

"Bryan does a lot of work for the Hockey Hall of Fame and he said they were spending all this time trying to find Bobby’s stick," said Deschamps, who also coaches the U-13 offshoot of the Long Beach Sharks. "And I said, well, I have it. It’s been in my [possession] for about 40 years, and he said you gotta be kidding me."

The revelation immediately led to a conversation. Deschamps connected with Nystrom and offered to return the stick, and in return, Nystrom would take a few photos with Deschamps’ players. The two, along with the kids, met at Iceland in New Hyde Park on Tuesday to complete the transfer.

Deschamps said he had casually mentioned the stick to Nystrom during various events in the past, but it must not have registered. When he showed Nystrom the stick on Tuesday, the former Islander assumed that Deschamps would want it back.

"I said, ‘No, I don’t want it back. It’s yours,’ " Deschamps said. Nor did he want any compensation — simply the knowledge that for Nystrom, the search was over.

"It really is" great to have it back, Nystrom said. "It’s just the memory of it. I mean, the tape is flying off because it’s so old and everything like that, but it’s going to be a great item for me to have and it certainly brings back some great memories."

So maybe this version goes a little differently than the one made so famous in 1980. It’s Nystrom, to Deschamps, coming in with Trottier, back to Nystrom.

Kakko placed on injured reserve with upper-body injury
Road has been unkind to Isles, but easing of restrictions has helped
Giants dishonor 2011 team by getting routed by Rams
Red Bulls again beat NYCFC to bring rivals even on points in standings
Knicks preview: More offense, high expectations
Grading the 2021 Yankees' pitchers
Didn’t find what you were looking for?