Josh Ho-Sang knows he can help the Islanders if he can earn a roster spot. The mercurial playmaking wing believes he did so in his limited chance last season.

“I was up last year, the team went 9-1,” Ho-Sang said on Thursday as the Islanders opened training camp at East Meadow. “I feel like I helped.”

Ho-Sang, 23, had one goal and one assist in his 10-game stint and also had eight goals and 35 assists in 56 AHL games with Bridgeport.

Earning a roster spot will be tough with 14 forwards returning from last season, plus prospects such as Oliver Wahlstrom, the 11th overall pick in 2018, and Otto Koivula among those pushing for an NHL job. 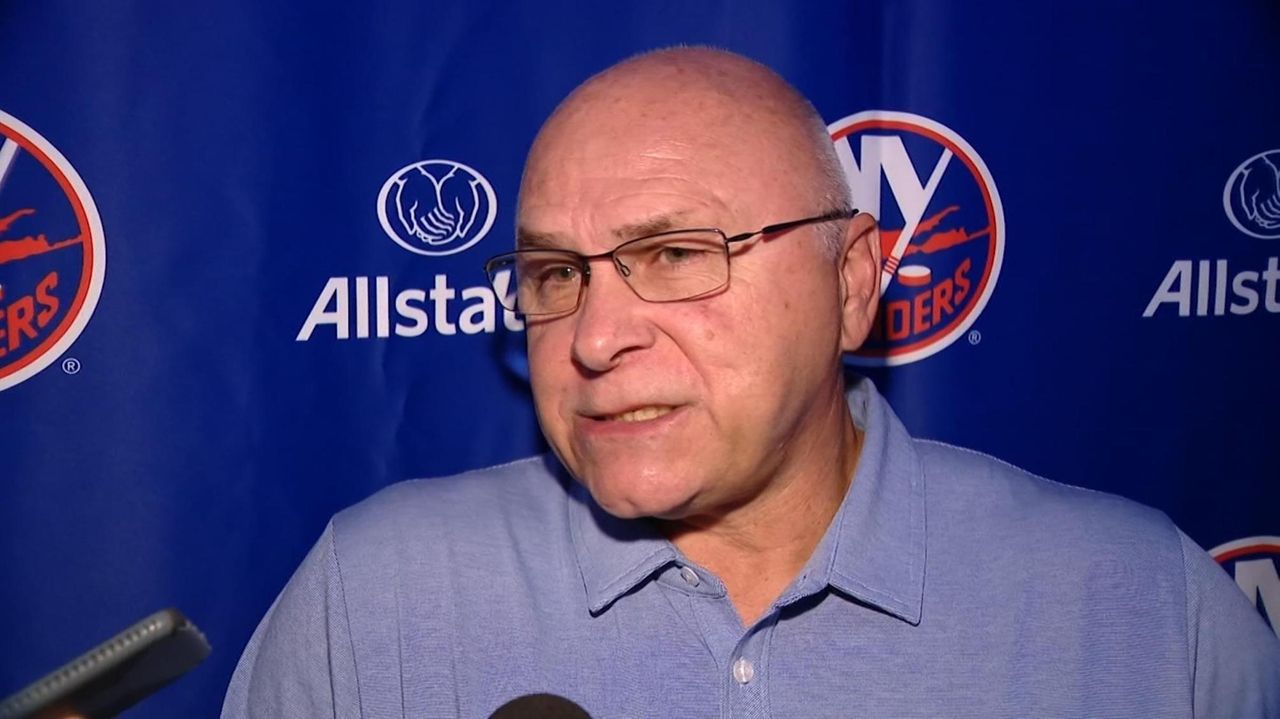 Isles 'knocking off the rust' in Day 1 of camp The Islanders opened training camp on Thursday at the Northwell Health Ice Center in East Meadow. While acknowledging that the first day is meant to kick off the summer rust, they're excited about starting Year 2 of the Barry Trotz era. Credit: News 12 Long Island

“I think that’s up for me to kind of create and then to use the chance,” said Ho-Sang, who signed his one-year, $874,125 qualifying offer as a restricted free agent. “I’m going to take responsibility of what I can control.”

Left wing Andrew Ladd, who underwent surgery to repair a torn left ACL suffered on March 24 after also missing 44 games earlier last season with a right knee injury, will continue to skate on his own for now rather than participate in team practices.

President and general manger Lou Lamoriello said Ladd would start on injured reserve and not be activated until he was “100 percent.”

“Everything is right on track,” Ladd said. “When I’m ready, I’m ready. I don’t think we’re going to put a timetable on it.”

Lamoriello confirmed defenseman Luca Sbisa would be the only player in training camp on a professional tryout offer. Sbisa, 29, came to camp last season on a PTO, earned a one-year, $1.5 million deal and had one assist in nine games…Right wing Cal Clutterbuck, who had offseason surgery to repair nerve damage in his back, said he will start training camp on ice with his teammates on Friday.

Best: Trotz got chance to catch his breath this summerTrotz had a lot of professional and personal things go on last year and welcomed a more mundane summer this time around. Isles 'knocking off the rust' in Day 1 of campThe Islanders opened training camp on Thursday at the Northwell Health Ice Center in East ...

Jets' Mekhi Becton: 'I'm at a good weight right now'
Crowder surprised, but not bitter about pay cut
Glauber: Jets coach Saleh welcomes adversity
Harden upgraded to 'questionable' ahead of Game 5 against Bucks
1:31
Cuomo lifting pandemic restrictions: New York going back 'to life as we know it' after reaching vaccine threshold
Curran hoping to throw an Isles Game 5 watch party
Didn’t find what you were looking for?