TAMPA, Fla. — The Islanders on Monday announced a sellout of the more than 12,000 general admission season tickets for the inaugural season at the $1.2 billion UBS Arena at Belmont Park, targeted to open in November with a hockey capacity of 17,113.

"This milestone marks exponential growth in our season-ticket base over the last number of years," said Mike Cosentino, the Islanders senior vice president of sales and ticketing.

The team also announced that 50 of the 56 suites have been sold and less than 250 tickets remained for the upscale Dime Club.

"This is an encouraging sign for the Islanders and Nassau’s recovery from the pandemic," Nassau County Executive Laura Curran said. "The future is bright." 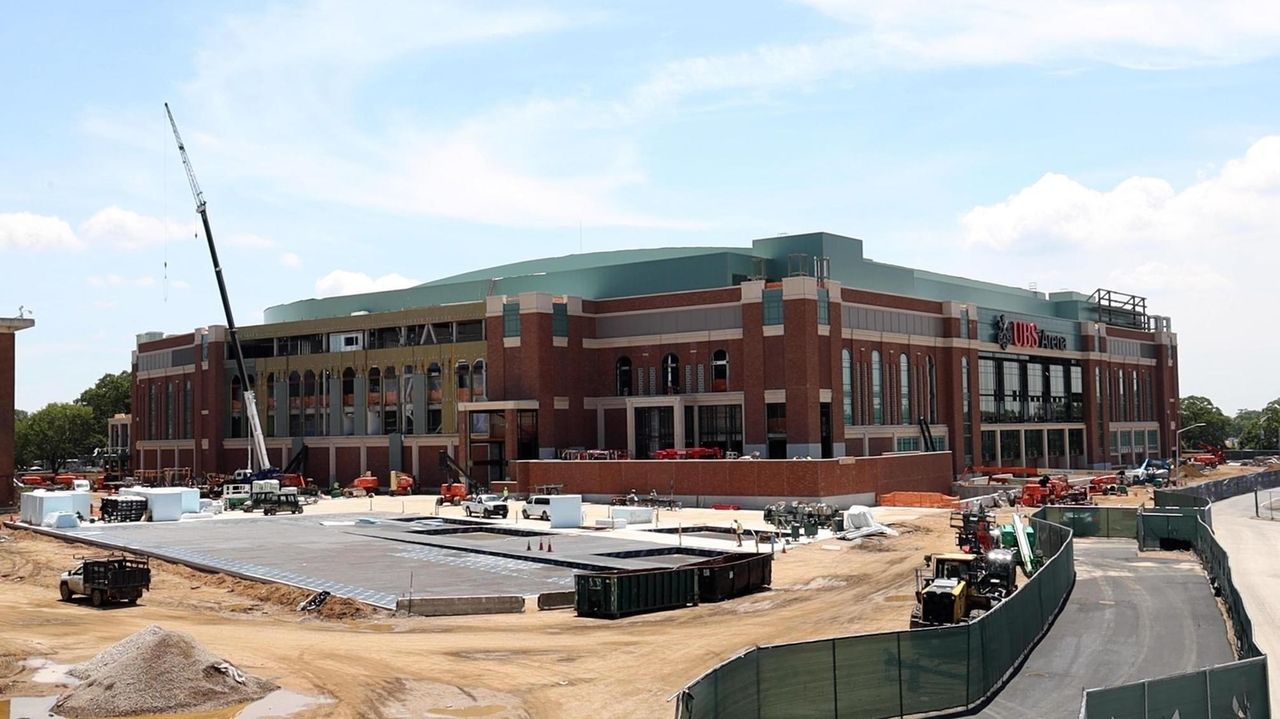 Conforto sits as Rojas believes problem is his mental approach
Lennon: What a difference a week makes for recharged Yanks
Watch Sterling Shepard's POV training and practice
Kluber takes another big step by throwing from Stadium mound
Nets await outcome as Dinwiddie has talk with Wizards
Nimmo sits out Mets game as hamstring remains an issue
Didn’t find what you were looking for?