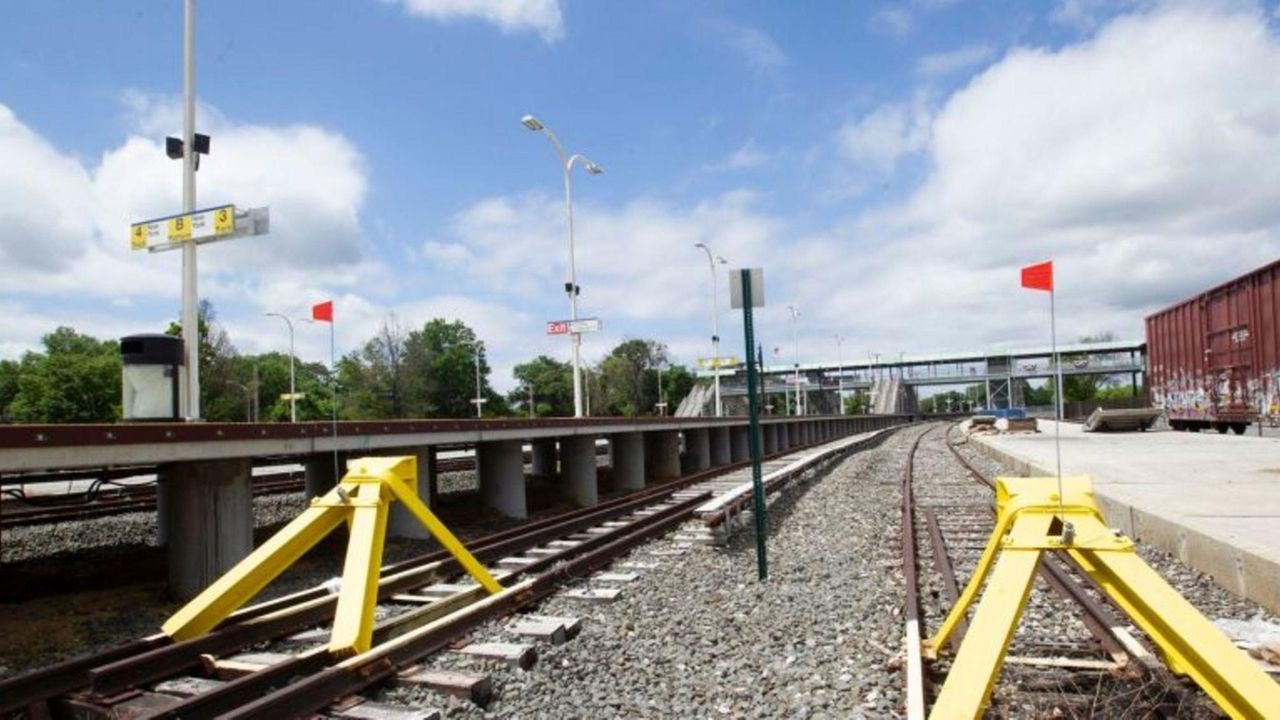 Take a train, a bus or gallop if you must, but, if at all possible, avoid driving to Belmont Park on Saturday.

That was the message from racing, Nassau County government, police and transportation officials Monday as they outlined various transportation options and challenges in store for the 90,000 fans expected to attend Saturday’s Belmont Stakes and Justify’s shot at a Triple Crown.

“As many people as possible I would encourage to use mass transportation,” Nassau County Executive Laura Curran said at an afternoon news conference at Belmont Park.

Four years after a crush of riders leaving the Belmont Stakes caused dangerous crowding and hours of delays in 2014, new LIRR president Phillip Eng said he’s confident the railroad will be prepared for the heightened demand expected for Saturday’s race — the last leg of the Triple Crown.

On a typical race day, the LIRR runs two trains to the park and back from Penn Station, two in the morning and two in the afternoon for the return trip.

For the Stakes on Saturday, however, the railroad has scheduled 21 extra trains to Belmont Park on Saturday morning, beginning shortly before 10 a.m., and will operate westbound trains every 15 minutes after the Stakes race until the park is closed “and every last customer exits as they wish,” Eng said.

“What we’ve learned from the past has been incorporated into this whole program,” Eng said. “It’s been a well-coordinated effort up until this point to be ready for this event. And we’re confident we’ll have sufficient trains.”