Remember how everyone thought the hero cat couldn't throw a first pitch? Clearly no one had thought of 50 Cent. Watch what is being called the worst first pitch in history. Poor Mets -- this can't be a sign of good things to come.

In hindsight, Curtis “50 Cent” Jackson wishes he had just stayed in his seat at Citi Field that day, watching his home-borough Mets play the Pirates rather than agreeing to throw a ceremonial first pitch.

“Listen, no one warned me,” the rapper/actor/businessman from Queens said. “No one said: ‘Risk versus reward!’ I would have kept my [expletive] in the stands. This is never going away.”

Jackson said all of the above with a smile during an interview Monday to promote his latest film, “Den of Thieves,” a modern-day caper movie due in theaters on Jan. 19.

But he does marvel at the staying power of his spectacularly awful left-handed throw on May 27, 2014, when he was promoting the album “Animal Ambition.” 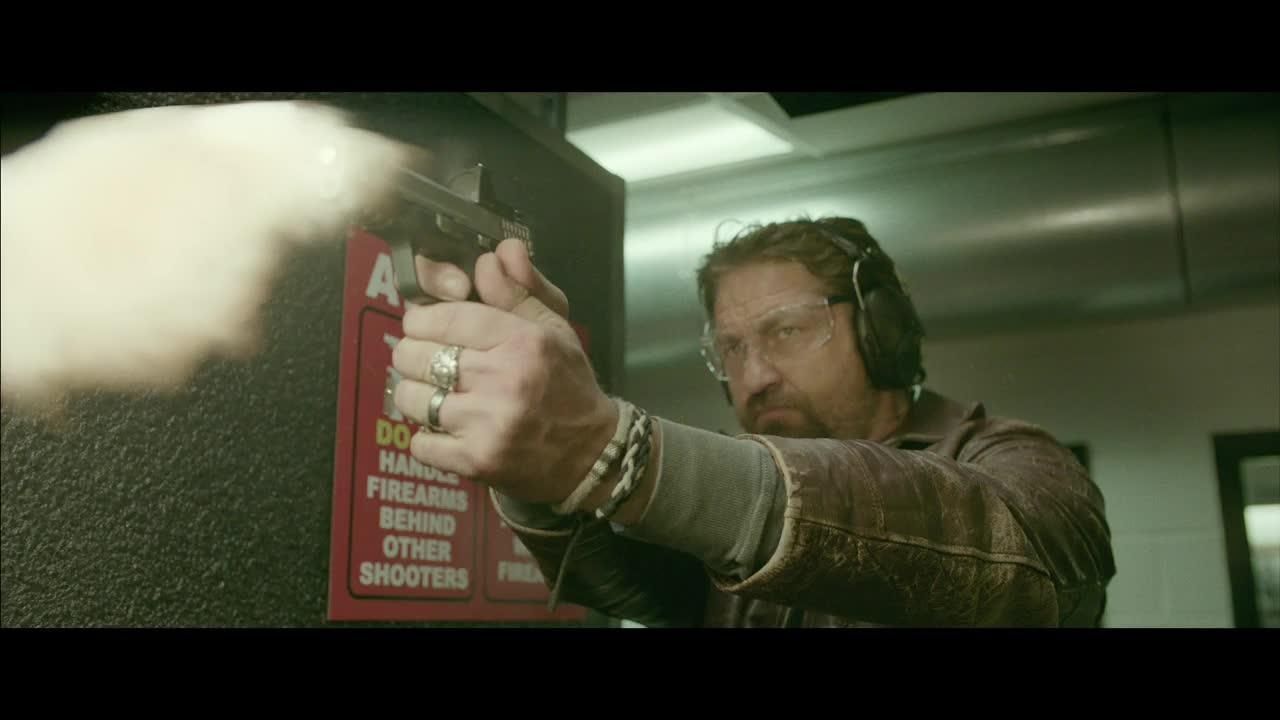 It regularly is ranked among the handful of worst celebrity pitches of all time.

“They have baseball cards with me throwing the pitch – real baseball cards that they made!” he said. “I go, ‘Wait a minute: Who cleared this?!’ Whenever baseball comes up, there is no one worse than me, as far as throwing out a pitch.”

After reading Jackson’s comments to Newsday, the Mets reached out to him on Twitter on Thursday, posting, “Hey, @50cent, we heard you’re ready to redeem yourself?! Here is your invite to throw out a first pitch this season. Toss a strike this time! #50FirstPitch.”

“I had no idea that throwing a bad pitch would be so big” Jackson said “ It was coming across CNN! ESPN, CNN, I was like, whoa, not the way I want things out here at the moment when I’m getting ready to run this music and I’m on CNN and it looks like my arm’s broken. I’m like, ‘What the [expletive] happened to me?’ ”

Jackson, a lefthander, threw from the mound wearing a home Mets jersey with “Jackson” and the number 50 on the back. But the ball shot out to his left, nowhere near catcher Anthony Recker, and nicked a cameraman behind the plate.

What went wrong? He originally offered a joking explanation that cannot be repeated in a family news outlet, but now he says he merely got too amped up.

“I’m like, this is what happens when the fanfare and the energy of the people is involved and you start trying to get fancy and try to throw the ball harder than you have to,” he said. “It just was the worst pitch ever . . . I had pitched before. I rehearsed. I practiced. I threw the ball a little bit.

“I was throwing like, ‘Oh, man, I’m about to throw a strike, a hundred miles an hour.’ But that [expletive] damn near killed a cameraman!”

One of Jackson’s publicists said he has been invited by various teams, including the Mets, to try again, but that he is waiting for a special occasion, such as perhaps a World Series invite.

“I have to redeem myself at some point,” he said. “Maybe if I get out there and throw a really good pitch they’ll let me go a little bit.”

As he spoke, he wore a Yankees cap with the interlocking “NY” in gold.

Wait: Didn’t he announce on Instagram in 2015 that he was switching allegiance from the Yankees to the Mets because of a business dispute with Derek Jeter over the underwear brand Frigo?

“It doesn’t mean I can’t be a Yankees fan because of that thing with Jeter,” he said. “And then when I have had communications with him directly, I was back to the Yankees. I’m fine with him.”

Jeter is helping run the Marlins now. Jackson said he is loyal to both hometown teams.

“You know what, the Mets, the Yankees, look, I’m a New York fan,” he said. “I do at points like both. I’m just not much of a Knicks fan now . . . The Knicks you kind of want to go watch them lose to someone good. You go to the game when you like the other team.”

He said he recently went to Brooklyn to watch the Nets host the Warriors.

Jackson is a Raiders fan in the NFL, a league he said struggles to mint individual stars the way boxing, mixed martial arts and basketball do, in part because of the helmets they wear.

“That’s the sport with invisible superstars,” he said. “Like Odell Beckham, some guys have personalities that are vibrant enough for them to stand out in the culture a little for you to recognize them as stars. But football players usually are not stars until they get in trouble. They have the mask.”

Glauber: Joe Judge enters Year 2 eager to improve
Judge: Giants a long way from worrying about expectations
Nate Solder returns to a whole new Giants team
DeGrom masterful again but leaves injured in Mets' win
Islanders eager for second crack at the Lightning
Mets' Scott is OK with 'sticky stuff' as long as rules are clear
Didn’t find what you were looking for?