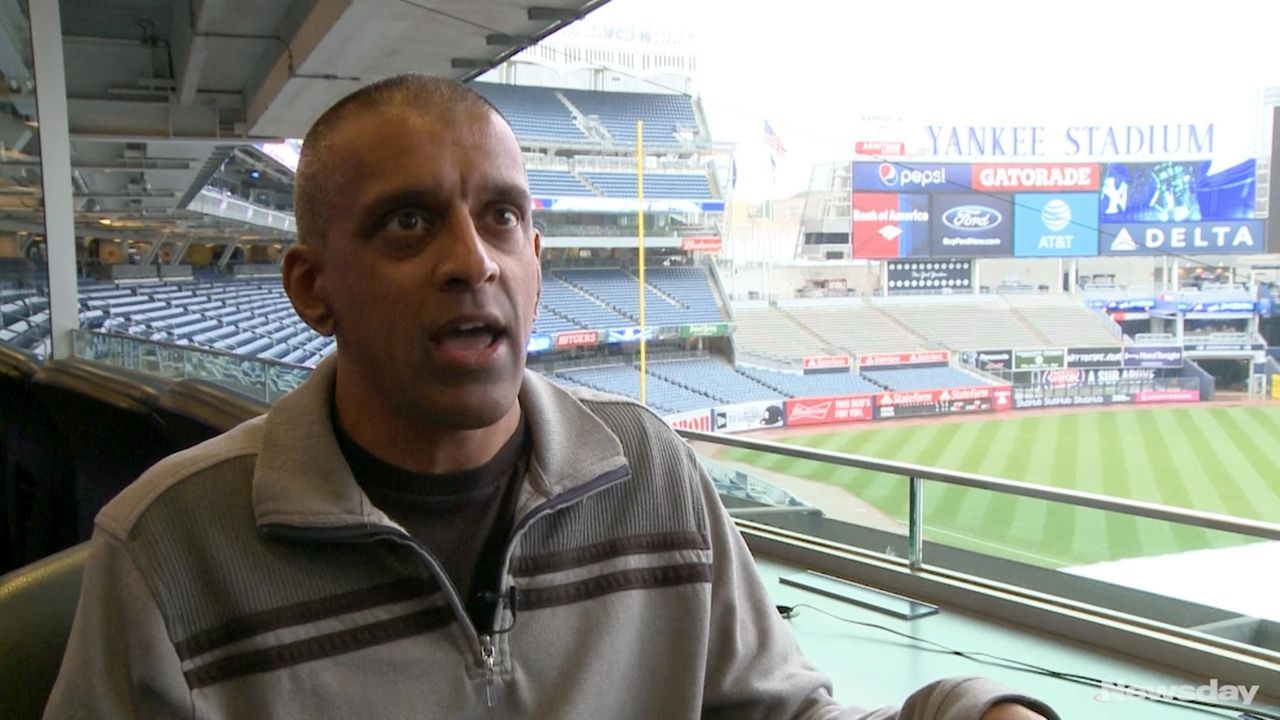 It has been more than five years since Mike Francesa appeared to doze off during a phone conversation with WFAN’s Yankees beat reporter, Sweeny Murti, yet the incident — and the accompanying YES Network video — continues to stick to him.

Francesa has said his young son was ill the night before, so he started the day short on sleep. But he has admitted in the past that he could have had more of a sense of humor about that and other such glitches over which listeners poke fun at him.

“That was 12 seconds,” he said in a recent interview. “I’ve analyzed it. I don’t even think I was asleep. It wasn’t like it was 20 minutes where I can say there was no question. It was 12 seconds.”

Murti said he was stalling in that time as he searched for an answer to Francesa’s question.

Numbah One: Francesa's final year on WFAN Mike Francesa helped revolutionized sports talk radio at WFAN with Chris "Mad Dog" Russo. Nine years since they split up, Francesa remains the top-rated host in New York. After 30 years at WFAN, 2017 is his last. Watch his final year unfold as Francesa's fans, colleagues and athletes from the New York area spoke about what it will be like to no longer have this icon on the air. Credit: Newsday staff) (Photo Credit: ESPN, WFAN

“He had asked me a question that I didn’t know the answer off the top of my head and I was starting to look some stuff up on my computer,” Murti said. “So I had the phone in one hand and I’m browsing on my computer on the other trying to find this piece of information that I’m looking for, and I’m just stalling.”

Murti said he never has spoken to Francesa about it, nor does he feel the need to.

“It doesn’t reflect real favorably on me either, you know,” Murti said.

Francesa said the wave of attention over the apparent catnap illustrated the focus on his every move from fans and critics, some of whom are the same people.

Murti said it really took off about 48 hours after the fact.

“One Yankee player texted me and said, ‘Are you really this boring?’ and sent me a link to what was going on,” Murti said. “I was like, ‘Wow, this is going places now.’ ”

Francesa going out with a flourish at WFANMike Francesa has been planning his departure from WFAN since 2013, and with a week to go it has unfolded as well as he could have hoped. Russo: Francesa ‘taught me a lot about sports’Chris Russo split from his partner of 19 years, Mike Francesa, nearly a decade ago, ... Francesa, football picks and Simmons’ podcast?Mike Francesa has not had much to say about his media plans beyond his last ...