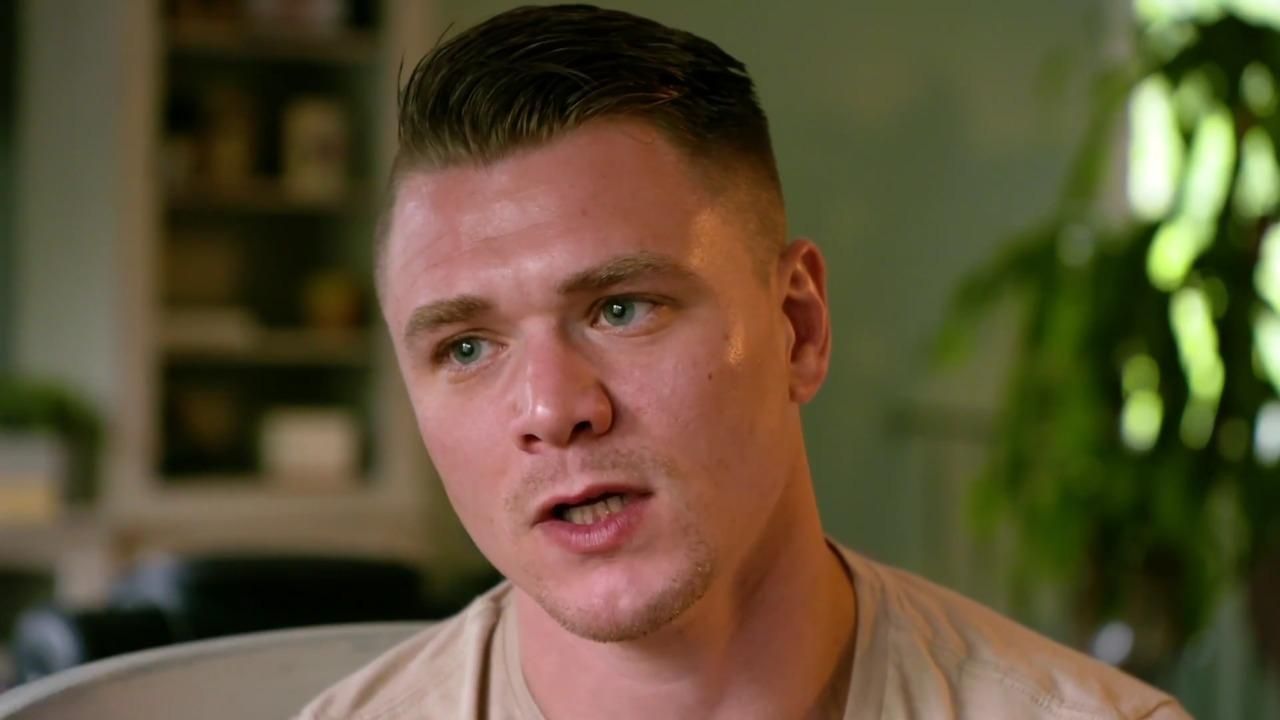 Islip's Chris Wade faces Akhmed Aliev in the second and final regular-season bout at PFL 5, with playoff positions and seeding on the line, on July 25 in Atlantic City. Credit: PFL Media

Back in a main event for the first time since he was on the regional scene more than five years ago, Islip’s Chris Wade is feeling pretty good about his MMA career right now.

“It’s amazing,” Wade said about headlining PFL 5 against Akhmed Aliev in Atlantic City on Thursday. “It means a ton to me that the organization believes in me and they want to push me to that level where they want me to be one of their guys. This is what I always wanted.”

The main event brings its share of perks for fighters. Top billing on the marquee, faces on fight posters, greater exposure and, in this case, a prime-time spot on ESPN. But, given the points standings structure of the Professional Fighters League, the main event also gives Wade an added boost going into the lightweight division’s second and final bout of the regular season.

Wade enters the fight with three points and in fourth place after tiebreakers. His opponent Aliev (18-4) is in first place with six points, holding a tiebreaker over Natan Schulte. The top eight fighters advance to the playoffs and a chance at the $1 million championship prize on New Year’s Eve at MSG’s Hulu Theater. So, when Wade (15-5) makes his walk to the cage on fight night, he’ll already know if he’s in the playoffs or not.

A fighter earns three points for a win, plus up to three bonus points based on the round in which they finish the fight.

There are five fighters with zero points after their first fight (and a replacement fighter with zero points). Four of them will face each other, thereby guaranteeing two fighters will finish with less points than Wade already has. That leaves 10 fighters vying for the final eight spots.

“You might see me take a lot more of a gamble, more risks. You might see some crazy stuff, some Masvidal stuff,” said Wade, referencing Jorge Masvidal’s five-second knockout by flying knee at UFC 239 earlier this month. “If I’m going into the fight and it’s like, ‘He’s locked up the seventh or the eighth seed or whatever,’ let’s have fun. You want to throw spinning stuff? Let’s throw spinning stuff and see what happens.

“I’m not against doing anything it takes to win the million dollars.”

Scroll through Wade’s Instagram account and it becomes clear that he can do incredibly athletic things. Only recently did that go from social media to highlight reels. Wade said when he fought in the UFC, where he went 5-2 in four years, he became too conservative and too content, letting his opponent dictate where the action took place.

Where is Aliev from? Yep.

“I just got to stop being so stubborn in certain instances,” said Wade, a former state champion wrestler for Islip High School. “If I fight ever again that Khabib [Nurmagomedov] Dagestan style, I need to find a way to make it more of a sprawl and brawl fight, stay on my feet rather than, ‘Oh I’ll do exactly what you want me to and I’ll engage you in your favorite scenarios for the entirety of the match and see if I can best you.”

The new Chris Wade is looking to go viral again, the way he did last summer when he opened his fight against Yuki Kawana with a flying kick that was shown on loop last season and this season.

“I do want to create these moments that people remember and that they become fans of me for,” Wade said. “I’m capable of those things.”