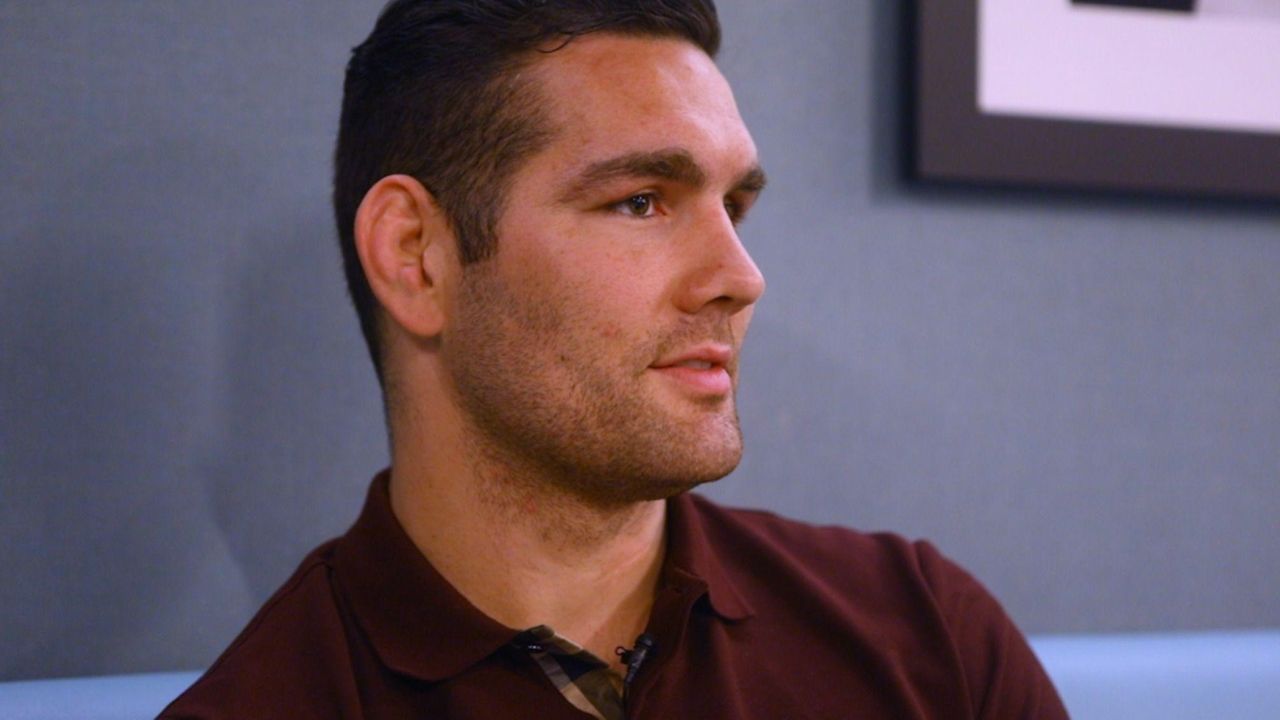 Born and raised on Long Island, Chris Weidman will be the hometown headliner at UFC Long Island on July 22 inside Nassau Coliseum. Weidman is the main event against Kelvin Gastelum for the UFC card on Fox. On May 31, 2017, the two fighters talked about their upcoming middleweight bout. Credit: Newsday / Raychel Brightman; UFC

Sure, Madison Square Garden was awesome. As was being on the first UFC card in New York. Both were a “dream come true” moment for Chris Weidman, despite losing to Yoel Romero.

But there’s a bigger moment to be had for the former UFC middleweight champion born and raised on Long Island. A bigger dream, even if venue capacity, marketing appeal and general glamour are slightly smaller 30 miles or so east of “The World’s Most Famous Arena.”

For Weidman, born and raised in Baldwin, there’s the Nassau Coliseum. He grew up going to Islanders games there. The circus and pro wrestling events, too.

“Madison Square Garden is what the world knows as one of the most historic arenas in the world, but for me as a Long Islander, Nassau Coliseum is our home. This is like our pride and joy. Nassau Coliseum, for me, there’s nothing bigger.”

Weidman will be the main event inside the newly renovated Nassau Coliseum when he fights Kelvin Gastelum at UFC Long Island on July 22.

“To realize I’m gonna be in the center of this place and this place will be sold out and focused attention on me is a dream come true. It’s gonna be pretty crazy.”

“This is the dream place to be able to headline, Long Island. I have a lot of pride being from here.”

Tickets for the event, which airs on Fox, go on sale to the public Friday morning. 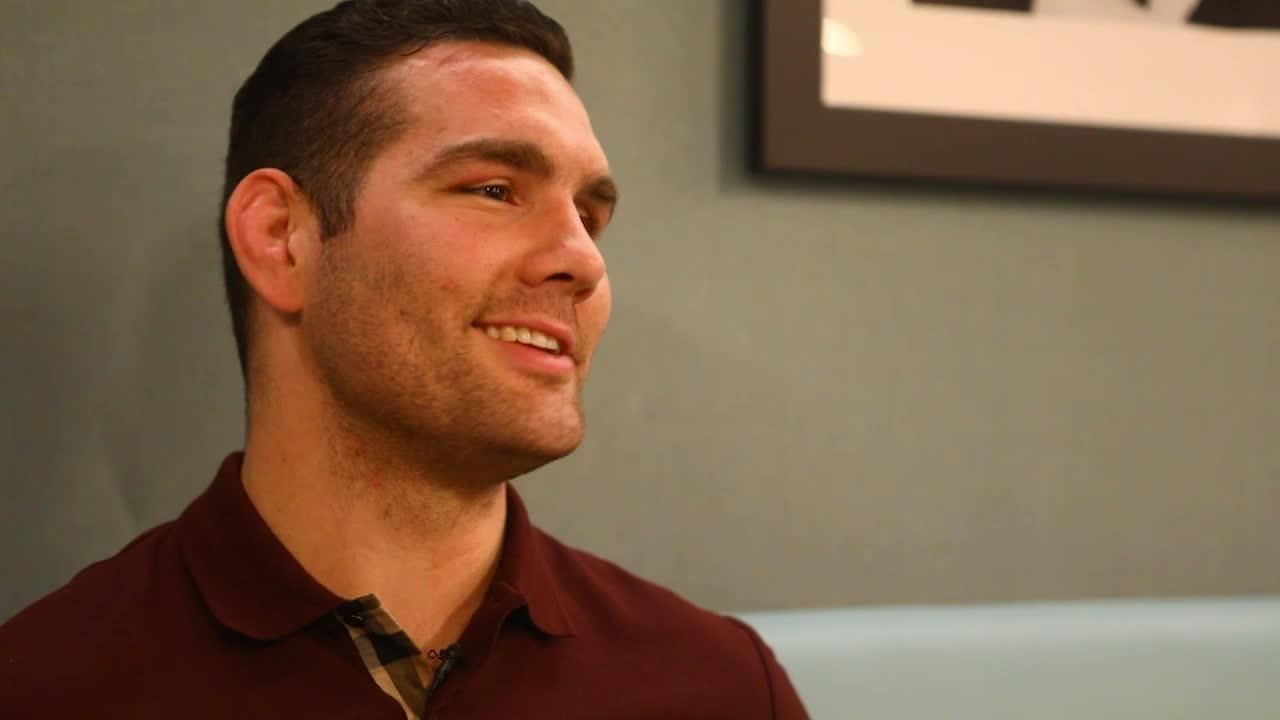 “Long Island, it’s weird, it’s a hotbed [for MMA],” Weidman said. “It breeds toughness somehow . . . For some reason, Long Island people are tough guys. We all support each other. A lot of us are all at different gyms, but we all have each other’s back.”

Weidman (13-3, 9-3 UFC) enters UFC on Fox 25 on a three-fight losing streak. His last fight, a controversial loss to Gegard Mousasi, still is under appeal with the New York State Athletic Commission.

Gastelum (13-2, 8-2 UFC with one no contest), the Season 17 winner of “The Ultimate Fighter,” has won his past three fights. However, that third fight, a first-round stoppage of Vitor Belfort in Brazil last March, later was turned into a no contest. Gastelum tested positive for marijuana metabolites and agreed to a 90-day suspension by the Brazilian MMA Sports Court.

That positive test resulted in Gastelum being pulled from a scheduled bout against Anderson Silva at UFC 212 on Saturday in Brazil. Now he gets another former middleweight champion in Weidman.

“I see him as somebody who’s backed up against the wall,” Gastelum said. “He’s a fighter, so his initial reaction when somebody’s up against a wall is to react, right? So I think this is his time to react. This is his time to win, and so I feel like this’ll be the most well-prepared Weidman there is. Nobody wants to lose four in a row, especially in your hometown.”

Weidman knows the doubters are out there. They were there when he was the undefeated champion. They’re there now — and louder — amid his three-fight losing streak. And this summer, he carries that into his home arena filled with family and friends.

“I put enough pressure on myself, there’s no room for additional pressure,” Weidman said. “As a competitor, I’m so fueled and I have a fire burning in me that really can’t go much higher.”