Aljamain Sterling, from Uniondale, submitted bantamweight Takeya Mizugaki with an arm bar at UFC on Fox 15 at the Prudential Center in Newark, New Jersey, on April 18, 2015. Credit: Mario Gonzalez

A legislative official confirmed the bill to legalize mixed martial arts would not make it to the floor Thursday, the final day of the 2015 legislative session.

The Assembly is in session Thursday night discussing "the Big Ugly," a massive bill of disparate policies negotiated behind closed doors. It includes property tax relief and rent regulation legislature, among other things. It does not include MMA.

New York remains the only state -- and the only North American entity -- with a ban on professional MMA, a law enacted in 1997 when the sport was unregulated by state athletic commissions and had far fewer rules than it does now.

This also would apply to boxing and pro wrestling, both of which are regulated by NYSAC. It also called for an increase in the minimum accident insurance required for boxing and MMA fights from $7,500 to $50,000. The new legislation also established clear guidelines as to what constitutes professional MMA -- as opposed to amateur MMA, which has been legal and unregulated in New York for years. There also would be an 8.5-percent sales tax on gross ticket receipts and a 3-percent tax on broadcast fees, both of which are capped at $50,000.

This amended bill passed through the State Senate last week by a vote of 49-13, up from 47-14 when the original bill passed last March.

But it failed to make it to a full vote of the Assembly. The Democrats control the Assembly with more than 100 of the 150 seats. A bill needs a simple majority -- 76 votes -- to pass in the Assembly. As a general practice, the Democratic conference won't move a bill to a full Assembly vote unless it has that many votes from its party members.

Morelle had 78 votes in the Democratic conference last week, according to a source. But the legislative session was extended beyond its scheduled ending last Wednesday to address significant issues such as rent regulation. As the session extended into this week, that created scheduling conflicts with several members, Morelle told reporters. 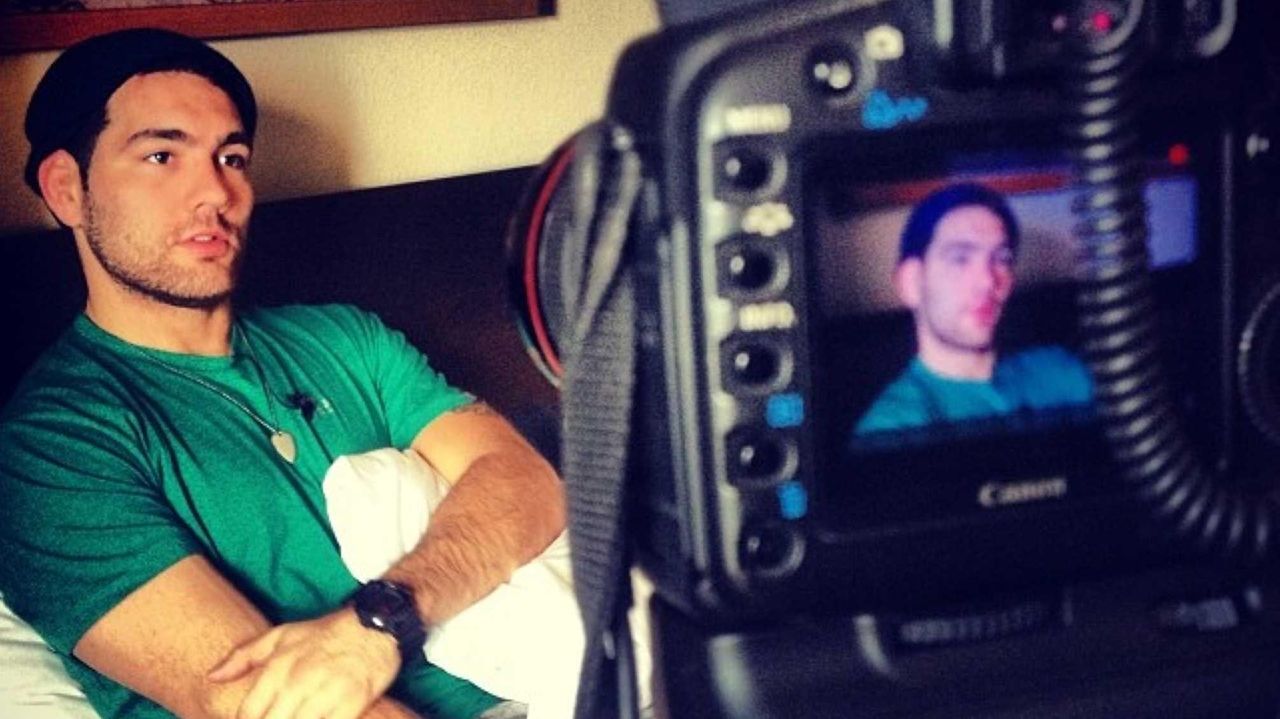 Undefeated: Weidman UFC 187 documentary Baldwin's Chris Weidman, the UFC middleweight champion, defended his title for a third consecutive time by beating Vitor Belfort at UFC 187 in Las Vegas on May 23, 2015. But the road to fight night is a long one. This is that story.

"I was very optimistic last week, but with each passing day, the shadows were coming in," said Marc Ratner, the UFC's vice president of regulatory affairs. "I kept on hearing it was going to be brought up tomorrow, then the next day, so we ran out of time.

"The most important thing we can do is try to get this on the floor early [next year], not against a clock or something. Let's find out in the first quarter of a game instead of overtime."

The bill itself has 74 sponsors listed, 56 of which are Democrats, meaning it has enough Republican support to pass if it reached the Assembly floor.

"I sort of feel like a guy crawling through the desert for six years and I saw an oasis of water, and I went to take a drink of it and it moved," Ratner said. "We are a fighting company and we'll keep up the fight. It's still not a question of if. It's a question of when."

The UFC, the most popular MMA promotion in the world, long has lobbied to be legal and regulated in New York. Ratner has been at the forefront of educating legislators about the sport, its unified rules and safety guidelines.

The bill had passed through the State Senate each of the past six years but stalled in one Assembly committee or another for various reasons.

Sheldon Silver (D-Manhattan), the former Assembly Speaker, was against legalizing MMA. He was forced to resign from the position amid federal corruption charges filed in late January. Carl Heastie (D-Bronx) replaced Silver as Assembly Speaker. Heastie was a sponsor of the bill before removing his name from all legislation upon assuming his new role in early February.

The UFC has promised to bring four fights a year to New York State for the first three years after the bill is passed. That would include upstate cities such as Albany, Buffalo, Syracuse and Rochester, but their first show, they said, would be in New York City at Madison Square Garden.

Last March, UFC president Dana White said they reserved a date in December at The Garden in anticipation of the bill passing. The UFC's calendar of events lists UFC 194 taking place on Dec. 5 at a location to be determined, with Calgary being discussed as a host city.